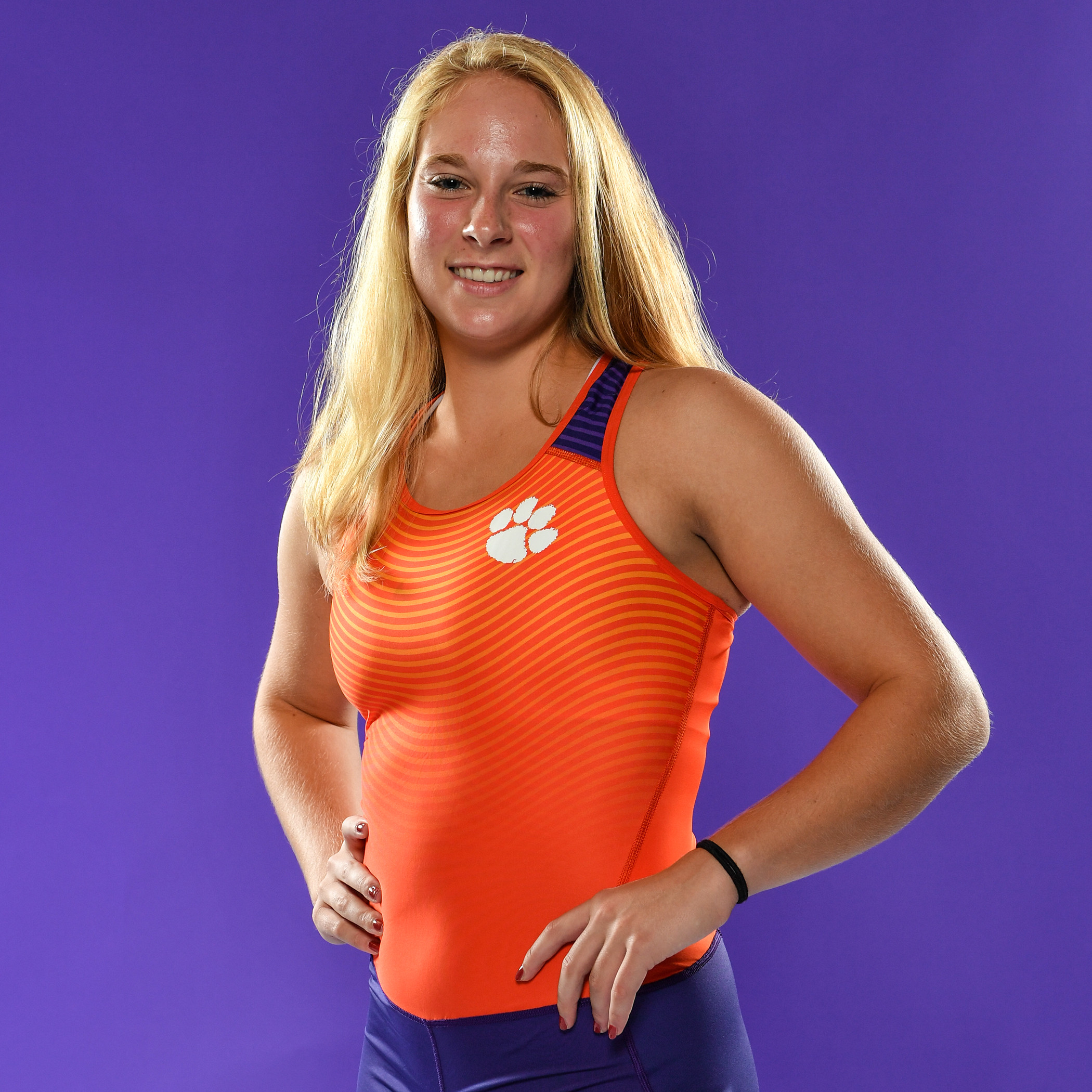 College is an opportunity to start fresh, make new friends and try out some different things you may have never done before. In the case of Elise Sum, one of those new things was deciding to walk on to the rowing team.

A native of Cincinnati, Ohio, Sum grew up a soccer player and figured that’s what she would end up playing once she came to Clemson. But being in a brand-new environment, she decided it would be the perfect opportunity to try something out of her comfort zone.

“I was just going to play club soccer because that’s the sport I’ve played my entire life and that’s what I was used to. So I tried out for soccer, and when I found out it was when rowing season started, I figured I would try both.

“Then, I decided to stick with rowing because college is like a fresh start, so I might as well try something completely new. And I’m happy I did.”

For Sum, rowing was a sport that she was, in terms of its mechanics and style, completely unfamiliar with. While committing to rowing over a sport she had grown up with her entire life, Sum was excited for the opportunity to learn something new.

For her, that meant starting at the novice level, which meant the rowing coaches taught her everything from the ground up. But the learning process was one of the most engaging experiences for Sum, who enjoyed being able to gain confidence by learning something completely new.

“It was fun because you’re learning curve is really high, so you get to see your progress, which is very motivational,” stated Sum.

Having played soccer for such a long time, Sum never had to worry about having other teammates’ performances or actions affect her own, especially in a sport like soccer, where individual performances can stand out among others.

However, that’s not the case in rowing, where team cohesion and timing is essential. Unless a rower can literally pull their own body weight, they not only risk slowing the boat down, they place that burden on their teammates.

While she’s a fully-committed rower now, Sum has taken some things from her playing days in soccer, which allowed her to acclimate to factors such as team culture and dynamics.

But this time, Sum isn’t willing to wait until she’s a senior to make an impact from a leadership standpoint. Rather, she wants to take those steps now. For her, it starts with being as inclusive as possible. In a sport like rowing, cohesion and trust is everything.

“The biggest thing is when I played soccer, our seniors and upperclassmen weren’t great leaders, and it wasn’t the most inclusive atmosphere. My senior year, I really wanted to change that, so our group tried to be as inclusive as possible, and that really helped the cohesion of our team.

“I wanted to bring that to this team, but not wait until I’m a senior to do it. I’ve learned that the cohesion of a team and 100-percent trust between teammates is the reason you can grow.”

Having participated in her first competition a year ago, Sum has taken advantage of her opportunity and become a worthy contributor to the rowing team. By taking advantage of her fresh start, she has managed to become part of something truly special.