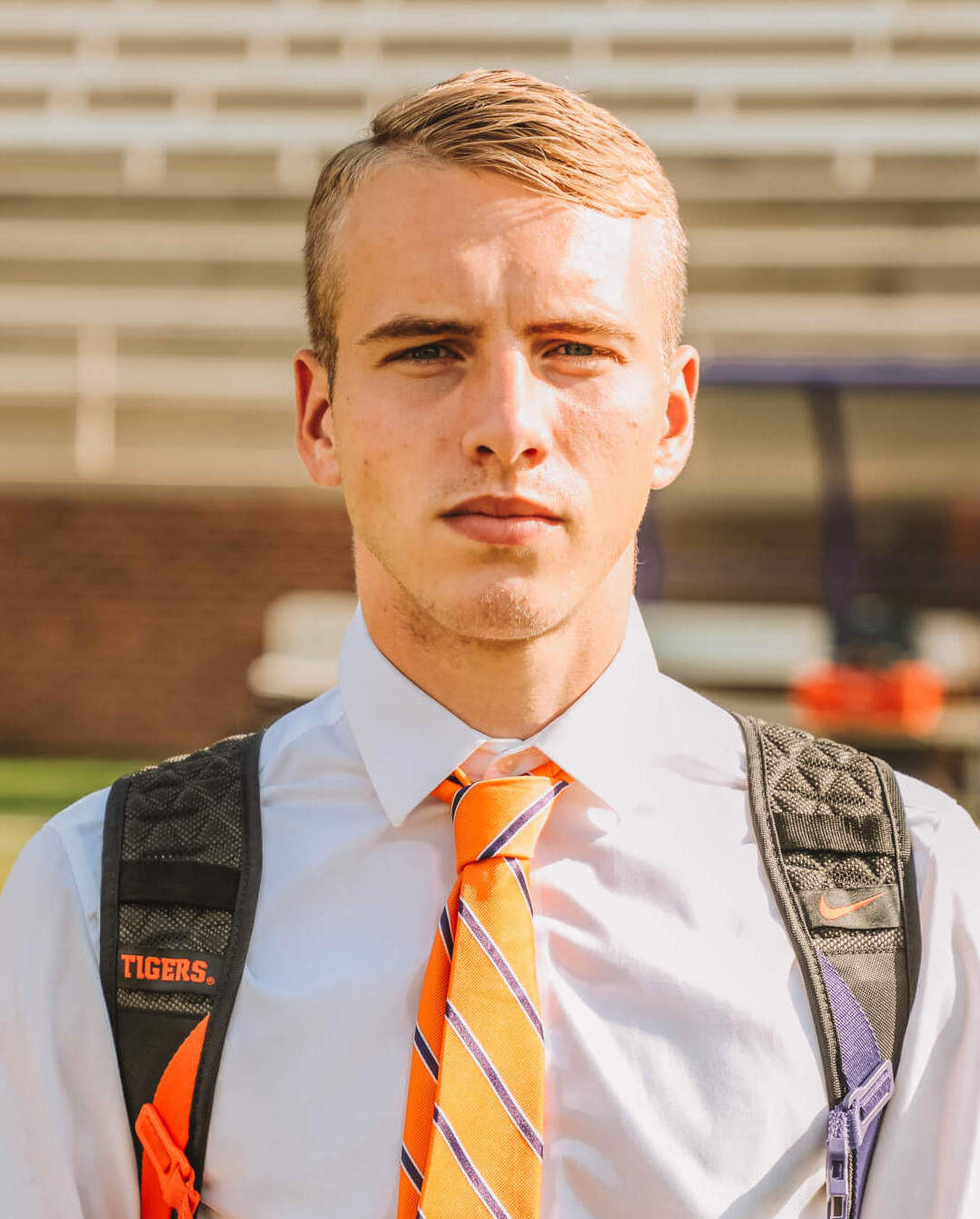 Tim Ströbeck will arrive in Clemson as an accomplished forward after earning caps with Hässleholms IF in Division 2 of Sweden’s men’s league… Has been a part of Hässleholms IF’s starting XI since he was 16… Has already scored two goals during domestic cup competition with his club this season… Known as a quick forward who uses his size and eye for goal to be a lethal scoring threat… Possesses excellent vision in the offensive third… Turned down a professional contract from a club in Italy’s Serie-C.

“He’s a versatile forward who can play out wide or up [at the] front. He has a great nose for the goal and has played at a very high level over there [in Sweden]… In terms of his character, he has the drive to be the best player that he can possibly be, which is what you get out of a Scandanavian player.”