Clemson, S.C. – Forward Kimarni Smith was honored earlier today by the ACC as the Offensive Player of the Week. Smith’s honor comes after a brilliant string of play, as the junior from Nottingham, England scored five goals in the past two games for the Tigers. The scoring was accomplished in a combined 102 minutes of game time. Smith’s flurry of goals brings his season total to seven, a mark which surpassed his career total of five entering the 2019 campaign. Smith is the first honoree for the Tigers since Robbie Robinson and Patrick Bunk-Andersen (’18) swept the conference weekly honors on October 29th, 2018.

The full release by the conference office can be found here. 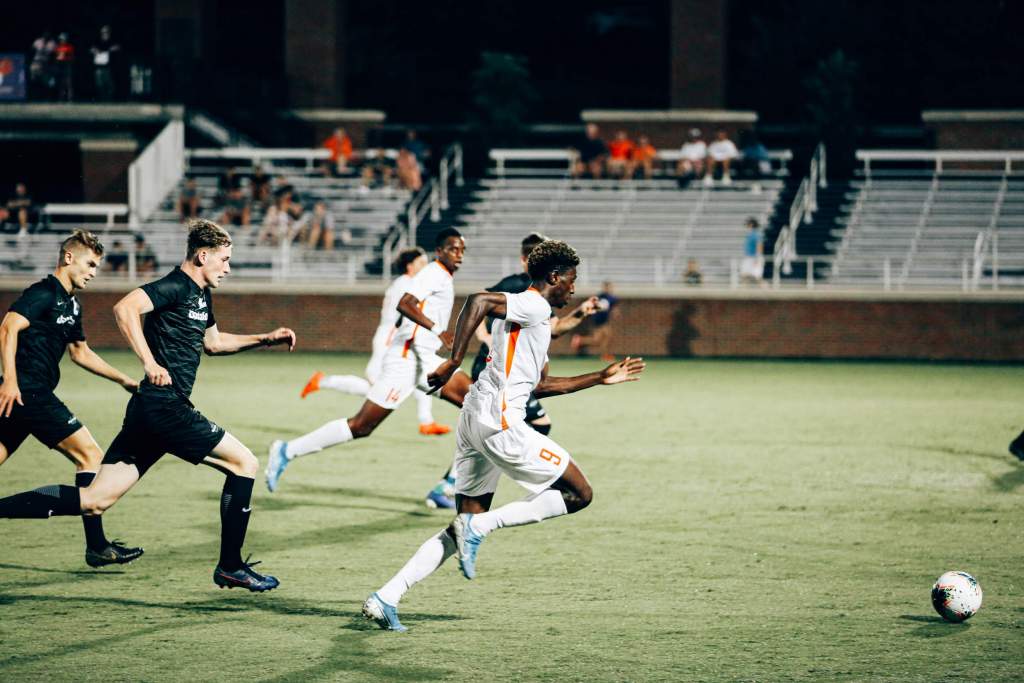 🚨PLAYER OF THE WEEK ALERT🚨