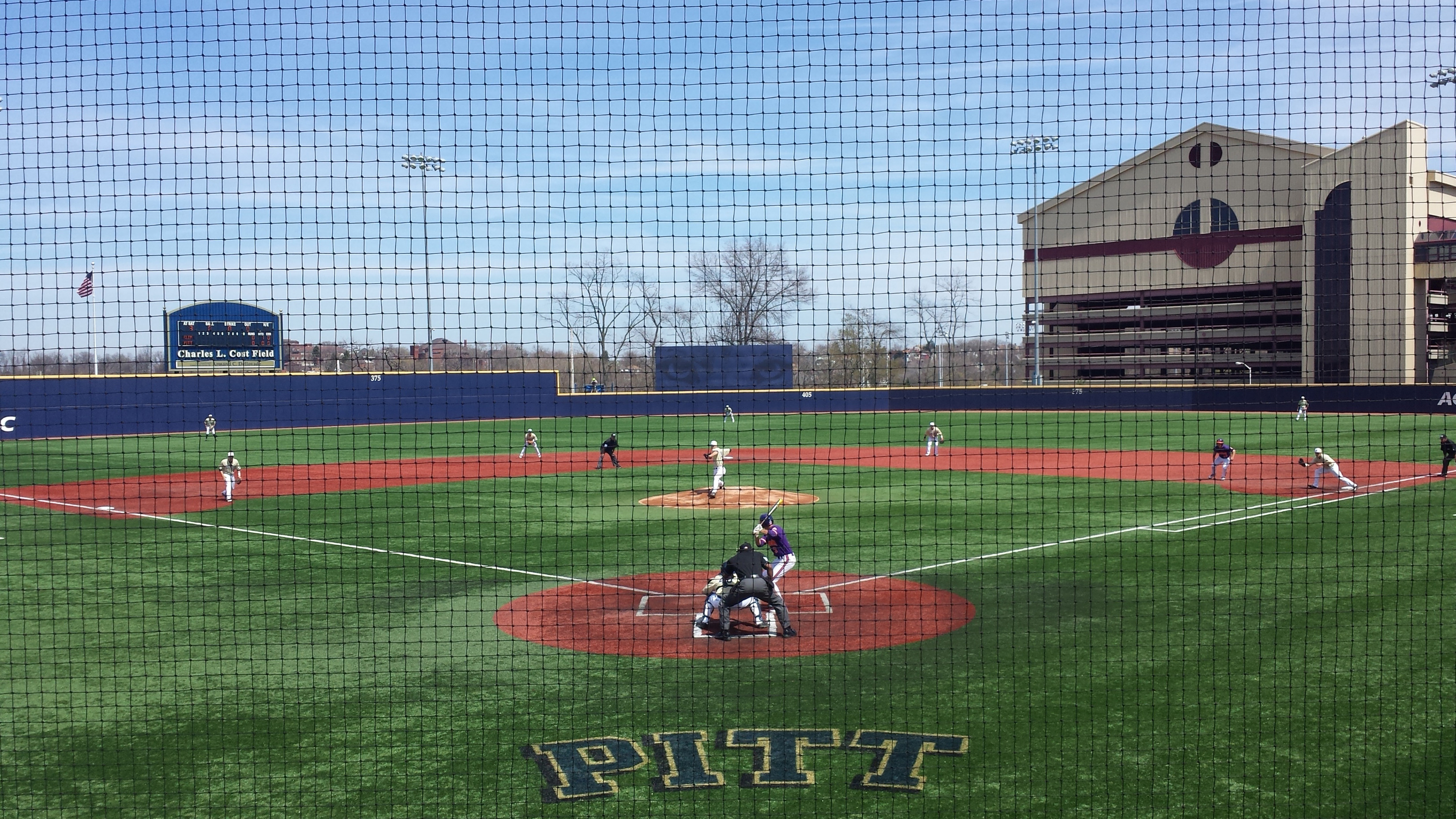 PITTSBURGH, PA. – Pittsburgh scored six runs on only three hits and five costly Tiger walks in the fifth inning in its 13-4 victory over No. 20 Clemson on Sunday afternoon at Charles L. Cost Field. The Panthers (17-22, 9-12 ACC) salvaged the series against the Tigers (24-15, 12-8 ACC), who won two of three games.

Chris Okey, who hit a solo homer in the sixth inning, plated Tyler Krieger on an RBI groundout in the third inning to give Clemson a 1-0 lead. But the Panthers responded with six runs in the fifth inning. Boo Vazquez’s two-run double ended Clemson’s 23 scoreless innings pitched streak since the first inning of the series, then four straight two-out walks plated two more runs. Matt Johnson, who led off the frame with a bunt single, lined a single to center to score the last two runs in the sixth. The Panthers added two runs in the sixth inning and five runs in the seventh to put the game out of reach.

Clemson hosts Liberty on Tuesday at 6:30 p.m. Fans can obtain free tickets for the game by filling out a short form on ClemsonTigers.com. The voucher is good for all immediate family members. Forms are also available at the Athletic Ticket Office and at the gates on gameday. Fans not wishing to complete the form can purchase a ticket for $5 by visiting the Athletic Ticket Office or by calling 1-800-CLEMSON beginning Thursday. Season ticket holders will be admitted at no charge whether they participate or not, but their responses would be helpful. All seats for the game are general admission.