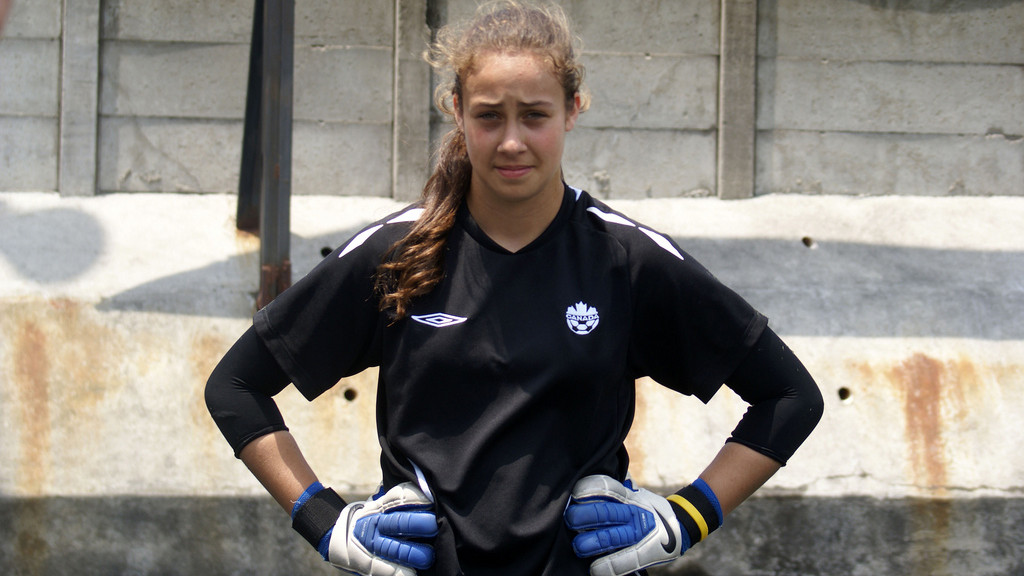 CLEMSON, SC – Clemson women’s soccer rising freshman goalkeeper Kailen Sheridan departed Tuesday for a trip to Denmark with the Canadian U-20 Women’s National Team.  The team will participate in a 12-day Women’s National Excel camp in Copenhagen from July 23-August 3.

The team, coached by Andrew Olivieri, will face local professional team Ballerup-Skovlunde on July 29 before taking on national teams from Norway and Denmark on July 31 and August 2, respectively.  Sheridan and the other 18 players at the camp are competing to earn spots on Canada’s roster for the FIFA U-20 Women’s World Cup, which will be held in Canada in August of 2014.

Sheridan played for the Toronto Lady Lynx of the W-League earlier this summer, and was recently named the league’s Goals-Against Average Champion.  She recorded a 0.428 GAA, allowing just three goals in 630 minutes in goal.  Sheridan also posted five shutouts in seven starts for the Lady Lynx.