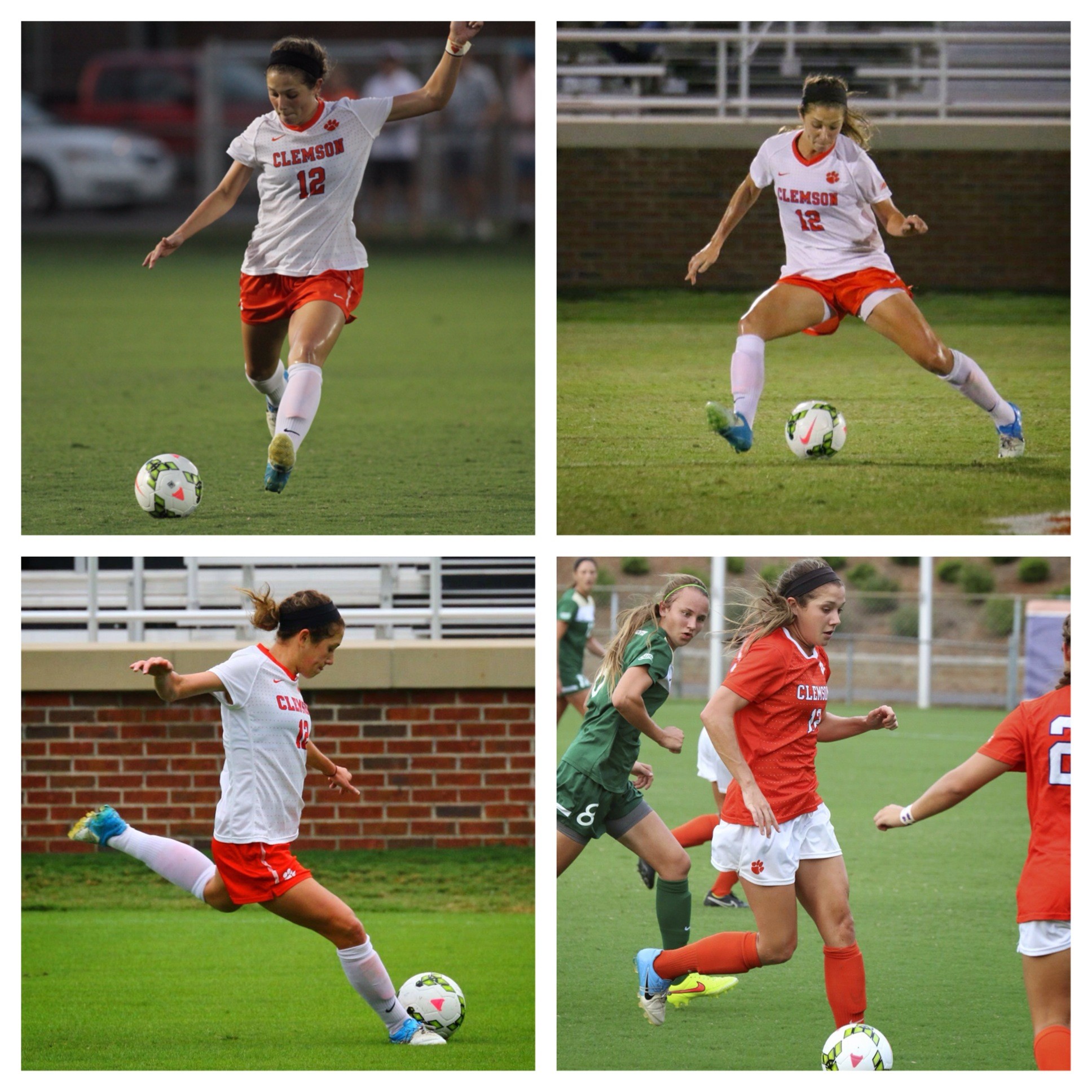 In honor of Senior Night this Saturday at 7 p.m. at Historic Riggs Field, we are honoring one senior per day on Wednesday, Thursday, Friday and Saturday in our Senior Spotlight.

Wednesday’s Senior Spotlight focuses on Liska Dobberstein, who played with the Tigers in 2011 and 2012 and will be honored with her classmates on Senior Night.