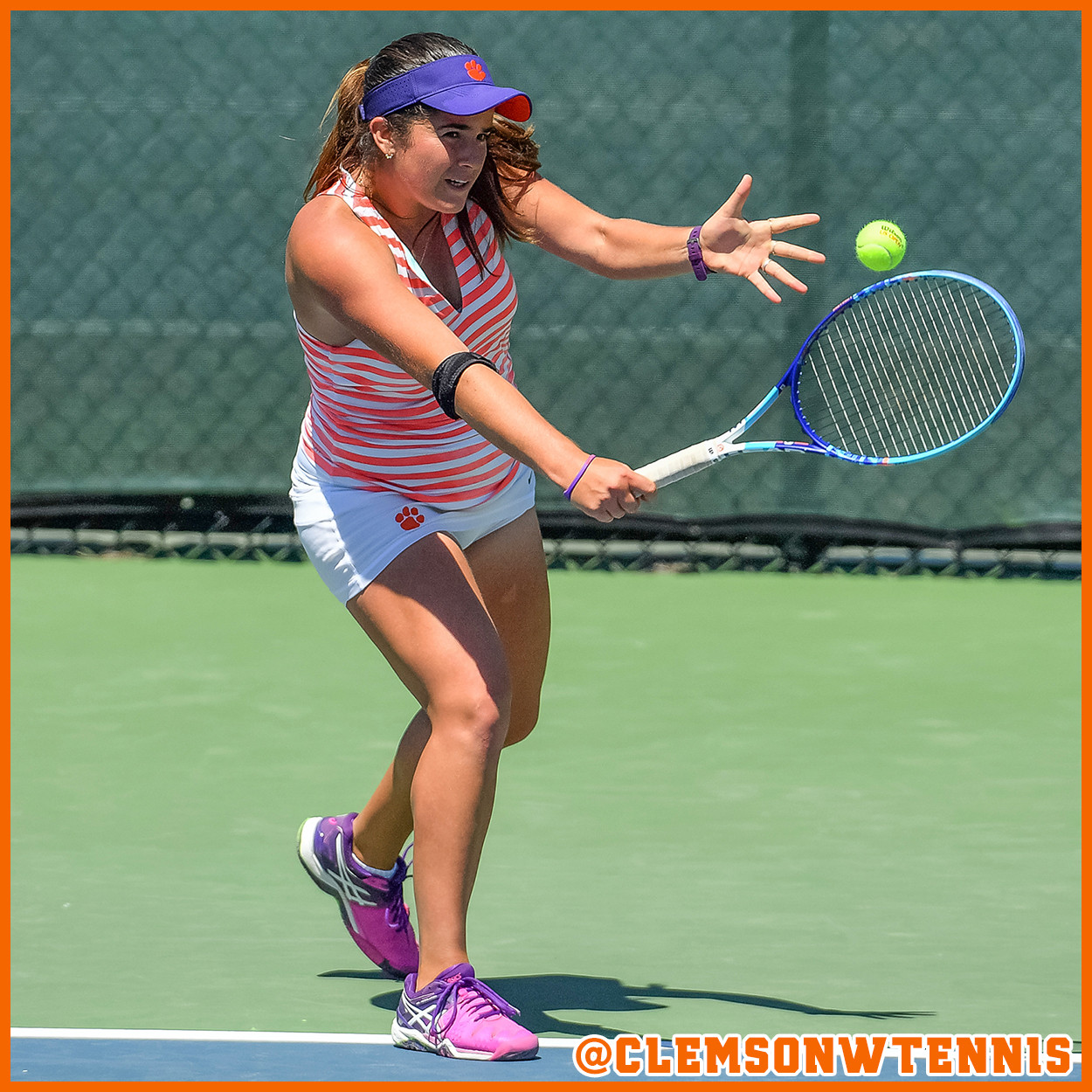 Ruiz, who is from Beni, Bolivia, finished 2015-16 with a 15-12 overall record in doubles, including a 10-2 record in dual doubles matches played with teammate Joana Eidukonyte. Ruiz also finished the season strong in singles play, moving into the lineup at No. 6 singles on a consistent basis over the last two months of the season. In her final seven matches, she earned wins over players from Duke, Georgia Tech, Notre Dame and Louisville.