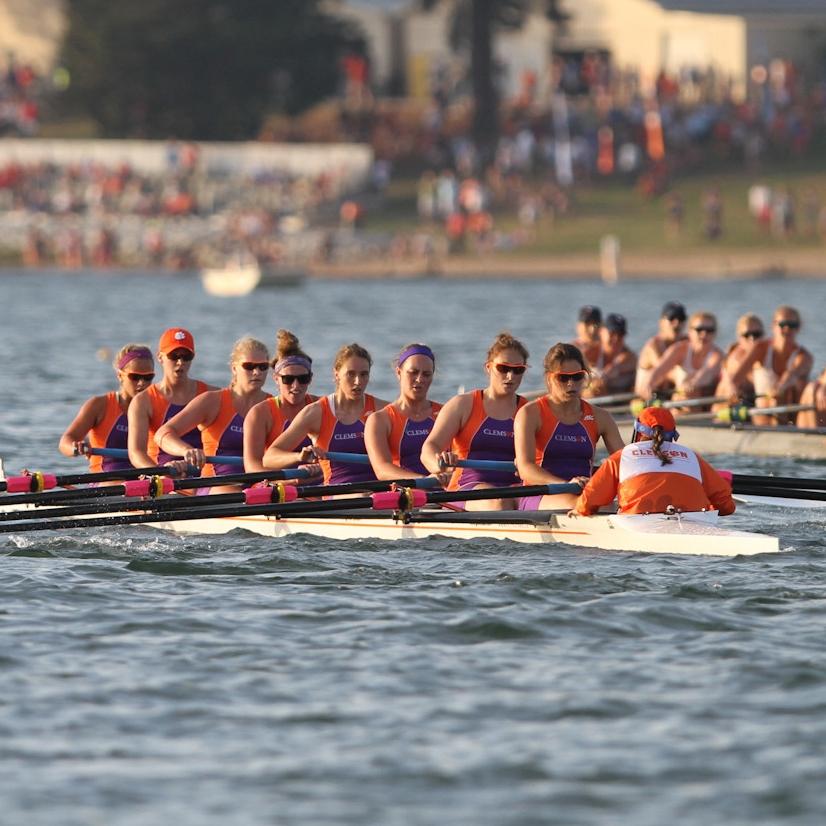 CLEMSON, S.C. — The full rowing schedule was recently released, as the Tigers are set to begin the fall season this weekend.

“This fall season, we are looking to build upon the technical foundation we established last year while also increasing our training mileage,” said head coach Stephen Frazier Wong. “Our sense of urgency at every practice is high, as we have a large senior class hungry to leave their mark as a Clemson student-athlete.”

The fall slate contains three notable regattas. The Tigers will head to Boston on October 16-17 for the Head of the Charles, which will be celebrating its 50th anniversary as one of premier rowing traditions in the world.

The Head of the Hooch in Chattanooga, Tenn., will be held November 7-8 and will allow for multiple events, including a race in sculling boats, which is a new focus in the team’s training program.

The fall schedule finishes with a trip to Charlottesville, Va., for the Rivanna Romp.

“It’s a fast race that lets us see great competition in the ACC and beyond, as we head into our winter training,” said Frazier Wong. “Our placement at this race will give us motivation to train through the three and a half months until we race again in the spring.” 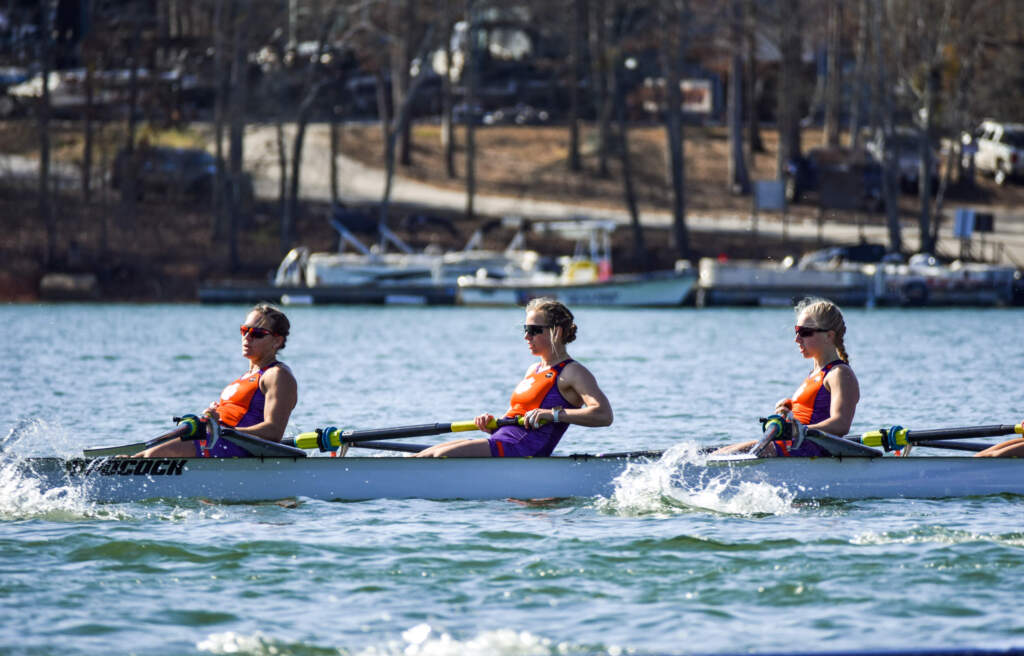