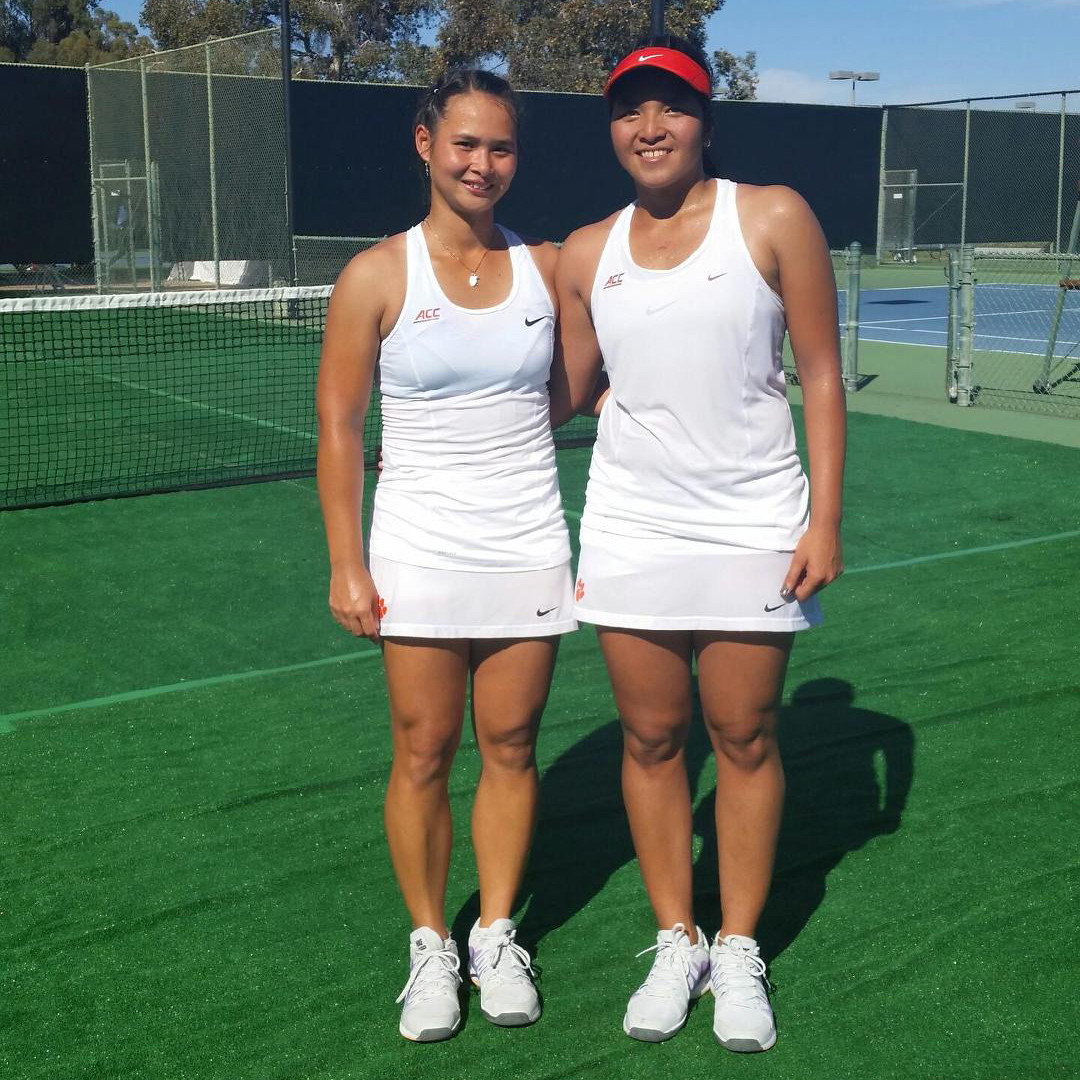 CLEMSON, S.C. – The Clemson doubles team of Jessy Rompies and Beatrice Gumulya fell in the semifinal round at the ITA Indoor Championships on Saturday.

The duo was 7-0 and ranked eighth nationally entering the tournament. The pair, the top seed in the tournament, received a bye in the opening round. In the round of 16, Rompies/Gumulya defeated 19th-ranked Jiang/Leung of Columbia University in a tightly contested match, winning 3-6, 7-6(6), 12-10. In the quarterfinals, Rompies/Gumulya defeated Deheza/Pierson of Texas A&M 6-3, 6-3.

In the semifinals on Saturday, the duo fell to UCLA’s Harrison/McPhillips 7-5, 5-7, 11-9 and suffered their first loss of the season. McPhillips and Harrison were ranked fourth in the country in the ITA preseason rankings.

The ITA Indoor Championship was the final event of Clemson’s fall season. The Tigers will return to action Jan. 16-17 when they host the Duckworth Winter Classic.