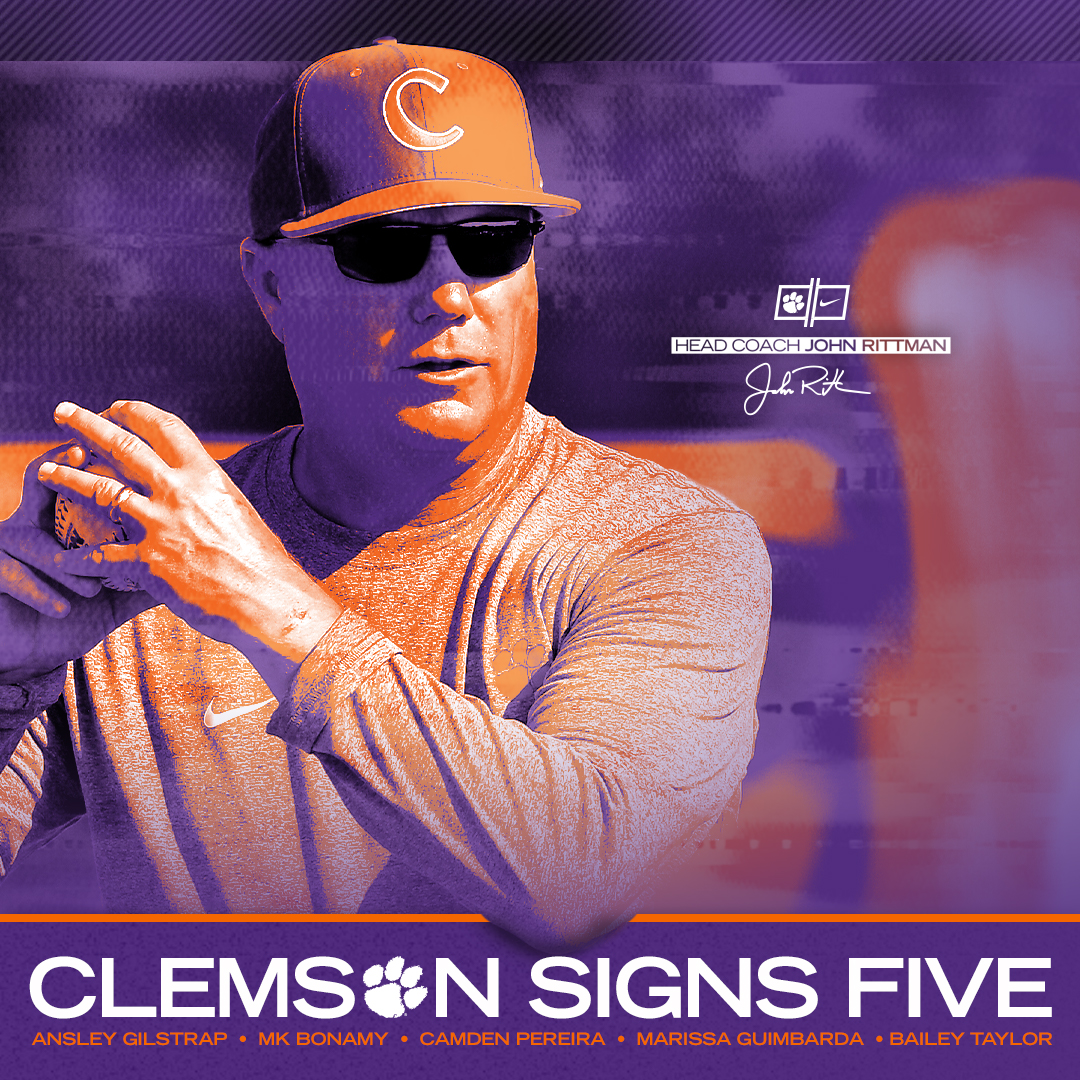 CLEMSON, S.C. – Clemson University head softball coach John Rittman announced the addition of five transfers to the program Tuesday. The signees include Mary Kathryn “MK” Bonamy, Camden “Cammy” Pereira, Marissa Guimbarda and Bailey Taylor. All four are set to join Ansley Gilstrap, Clemson’s first transfer who joined the program officially last summer. Rittman also now expects the Tigers’ squad to be nearly, if not, fully rounded out heading into the fall with a total of 16 players on the official roster.

“We’re thrilled to welcome MK [Bonamy], Marissa [Guimbarda], Cammy [Pereira], and Bailey [Taylor] to our Clemson Family,” said Rittman. “These four student-athletes will be a great addition to our program and will provide our young team with much needed Division-I playing experience and leadership. This talented group of athletes combined with last year’s Division-I transfer, Ansley [Gilstrap], and our 2018 and 2019 signing classes will represent the Tigers in 2020, our inaugural season.”

2019 First Team All-SoCon selection … Hit .318 with six doubles, a conference-best six triple, two homers and 17 RBI … Started in all 51 games for Furman in 2019 in either left field or second base … Batted at a team-leading .350 clip with seven extra base hits in 17 SoCon matchups … Redshirted as a freshman in 2017 due to shoulder surgery.

Appeared in 52 games, including 48 starts, as a sophomore at Troy University in 2019 … Saw action at first base and as the designated player … Finished the 2019 season with batting average of .310 and a 1.000 fielding percentage … Recorded eight doubles, six home runs and 40 RBI last season … Tallied a career-high six RBI against Saint Joseph’s in 2019, when she also posted a career-high two doubles. 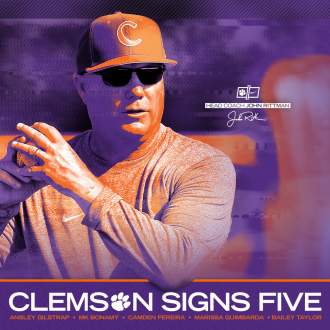 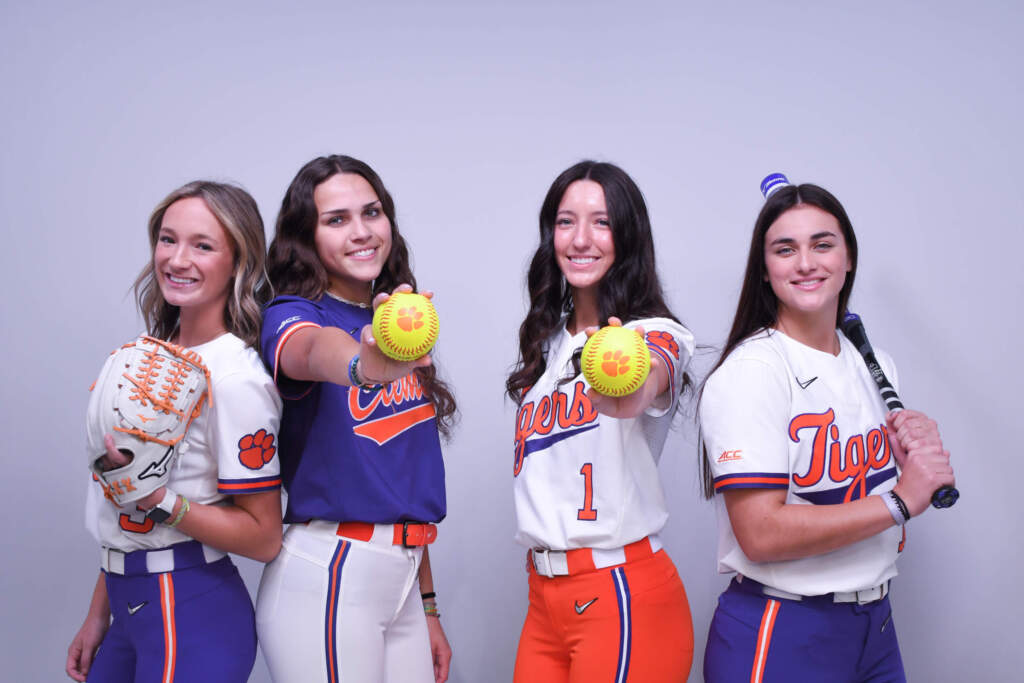 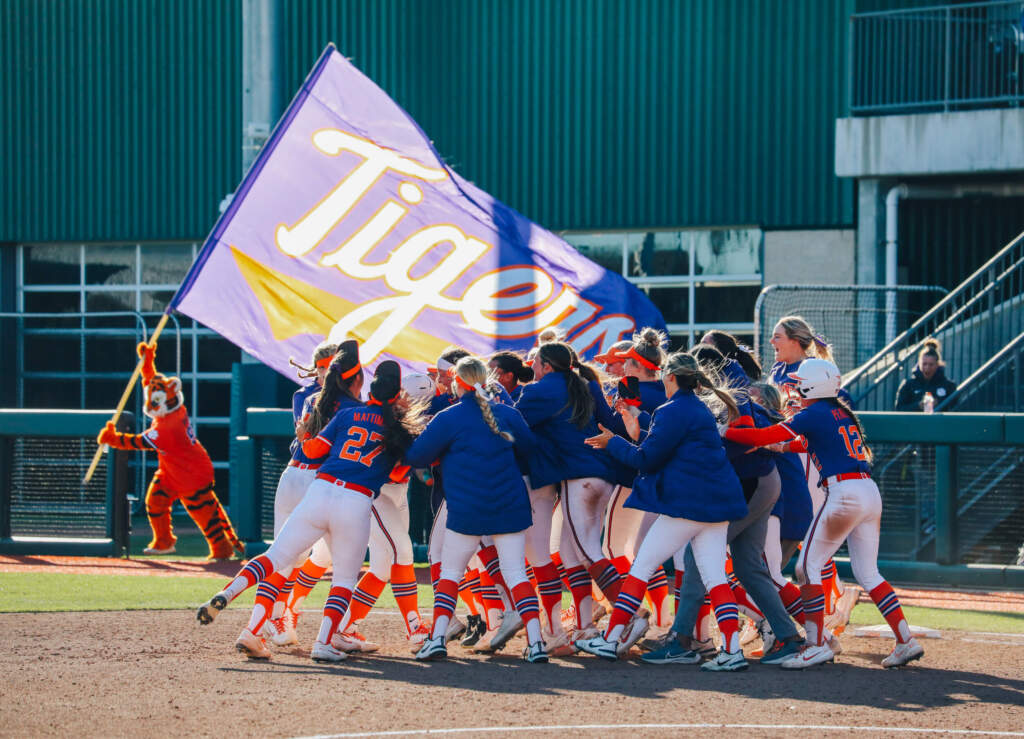 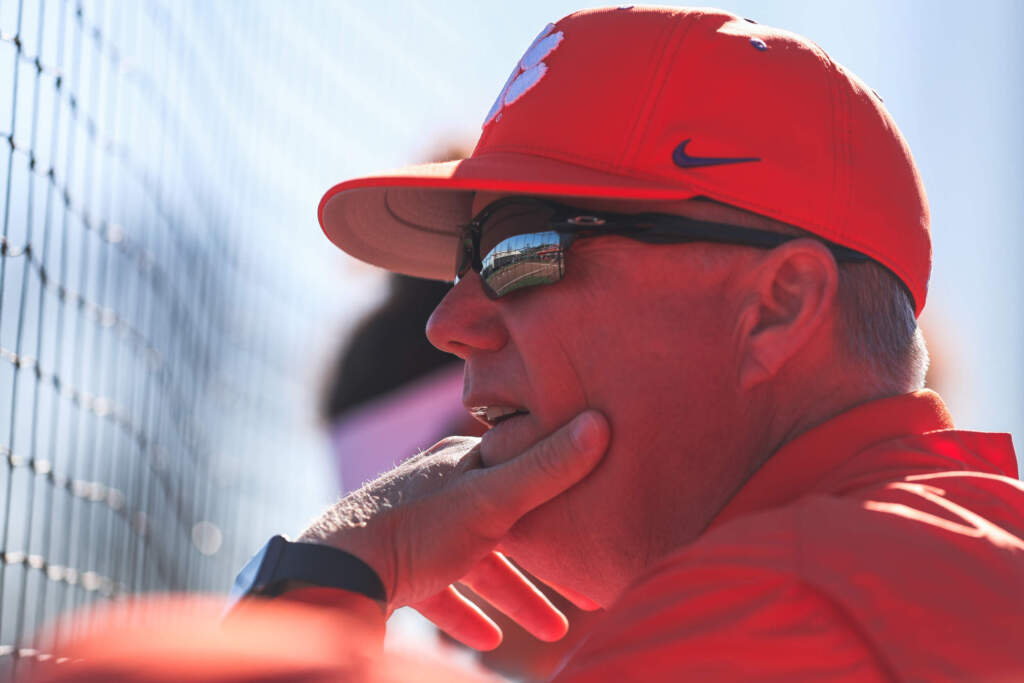 Softball
The First Five, The Next Five