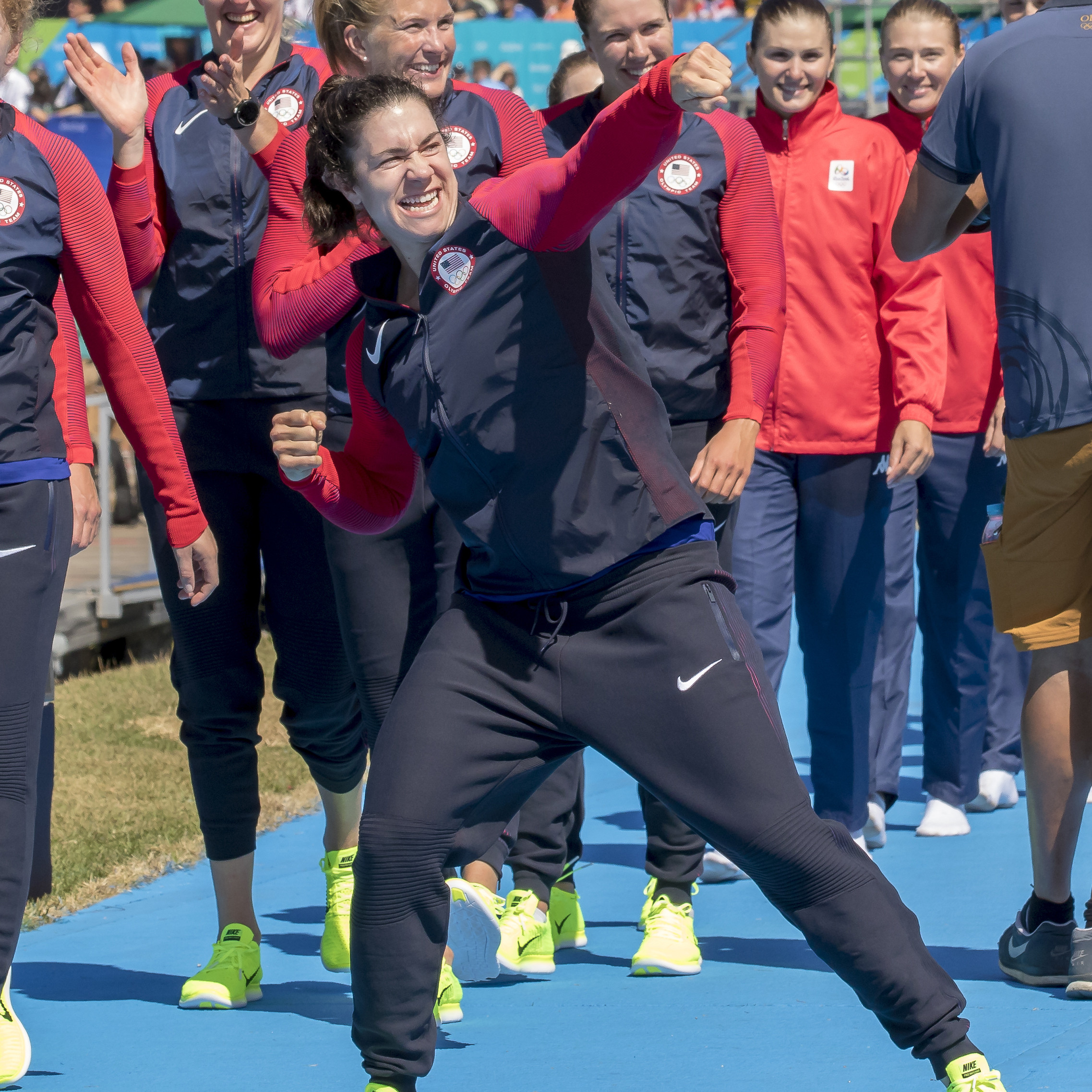 CLEMSON, S.C. — Amanda Polk, the newest member of the Clemson rowing staff, recently received a major honor. She was named Sportswoman of the Year by her hometown newspaper, the Pittsburgh Post-Gazette. She was honored in the 81st annual dinner and auction held at the David L. Lawrence Convention Center on Feb. 15.

Polk joined the coaching staff recently after a highly decorated career as a member of the US Olympic Team. She helped Team USA to a gold medal in the Women’s 8+ at the 2016 Rio Olympics, and also was a part of five World Championship boats during an eight-year professional career.