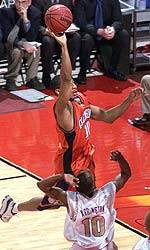 Clemson, La Salle and Morris Brown are paired together in the “St. John” Bracket, which opposes the “St. Thomas” bracket, which will consist of UAB, Eastern Michigan and Miami (FL). Each team will play the other two teams in its bracket, with the bracket winners playing for the championship on Tuesday, Nov. 20. Each team is guaranteed of playing three games in the tournament. There will be two consolation games also played on Nov. 20.

All the games will be played at the University of the Virgin Islands Sport and Fitness Center (SFC). The brand new, state-of-the-art, air-conditioned facility seats 2,500. The SFC is the largest indoor venue of its kind in the Eastern Caribbean and has two levels, measuring more than 64,000 square feet. The venue is equipped with an official size portable wooden floor, a training room, weight room, locker rooms and a concession area. 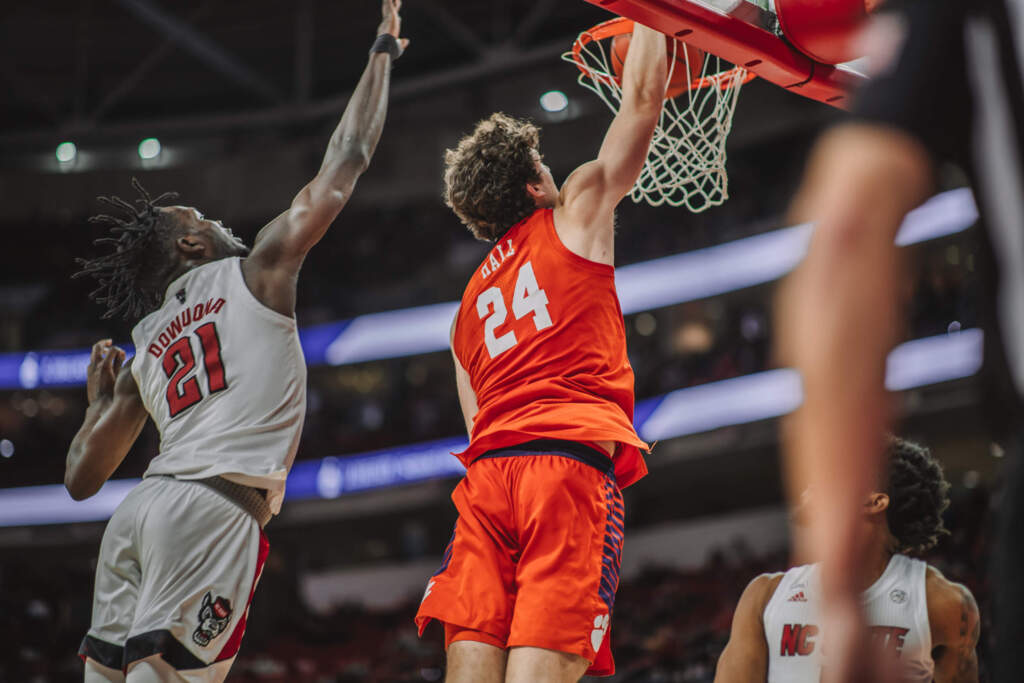