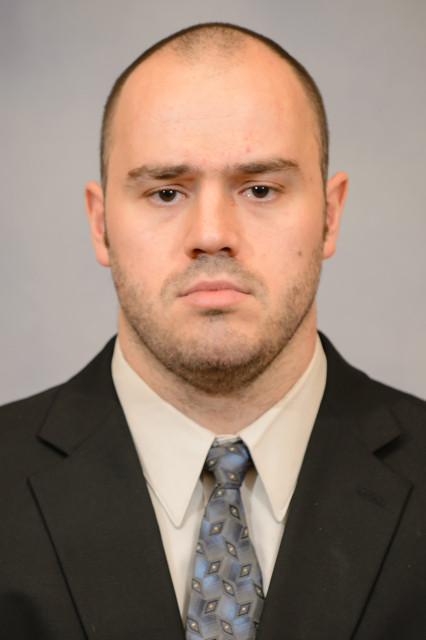 Franzblau is in his fourth year as the Director of Olympic Sports Strength and Conditioning. He is responsible for the supervision of the assistant strength coaches, graduate assistants and volunteer interns. Franzblau oversees the strength and conditioning for all 14 of the Olympic Sports that train in the Jervey weightroom. He is directly responsible for the strength and conditioning efforts of the baseball, men’s soccer and track and field teams. Prior to becoming an assistant coach, Franzblau worked as a graduate assistant at Clemson where he worked with football and Olympic sports.

During his time at Clemson, Franzblau has worked with 10 ACC champion track and field squads. He has also worked with 8 individual NCAA champions, and 7 olympians in track and field. In 2013, he worked with Brianna Rollins, who set the American record in the 100 meter hurdles. In 2015, Franzblau worked with Matthew Crownover, the ACC pitcher of the year, who was also one of 4 Clemson baseball players drafted in the first 6 rounds of the MLB draft. Franzblau also worked with golfers Ben Martin and Corbin Mills, who participated in the prestigious Masters tournament while still competing at Clemson. In 2014, Franzblau also assisted with ACC champion men’s soccer team.

Franzblau graduated from Colgate University in 2006 with a degree in history. At Colgate, Franzblau spent 3 years as a student assistant strength coach after his football career was cut short due to injuries. He is a certified strength and conditioning specialist through the NSCA and also holds the SCCC certification through the CSCCA organization. Franzblau has also taken the Myokinematic Restoration, Postural Respiration and Impingement and Instability courses through the Postural Restoration Institute. 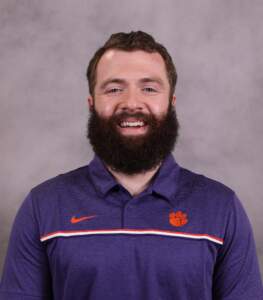