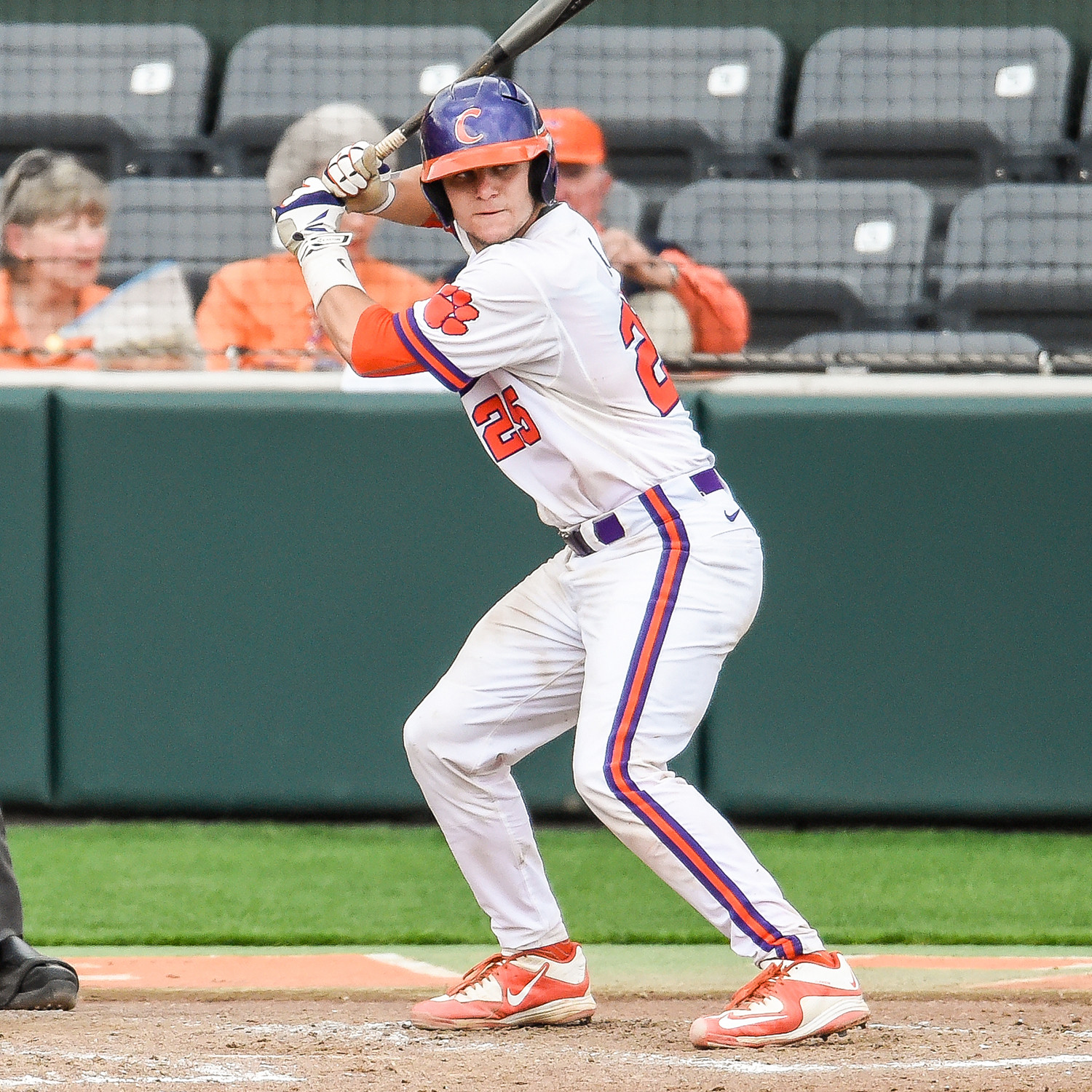 CLEMSON, S.C. – Junior catcher Chris Okey was named a preseason second-team All-American by Collegiate Baseball on Tuesday. Okey batted .315 with 16 doubles, 12 homers, 57 RBIs and three steals in starting all 61 games at catcher in 2015.

Okey and the Tigers begin the 2016 season on February 19 against Maine at Doug Kingsmore Stadium.