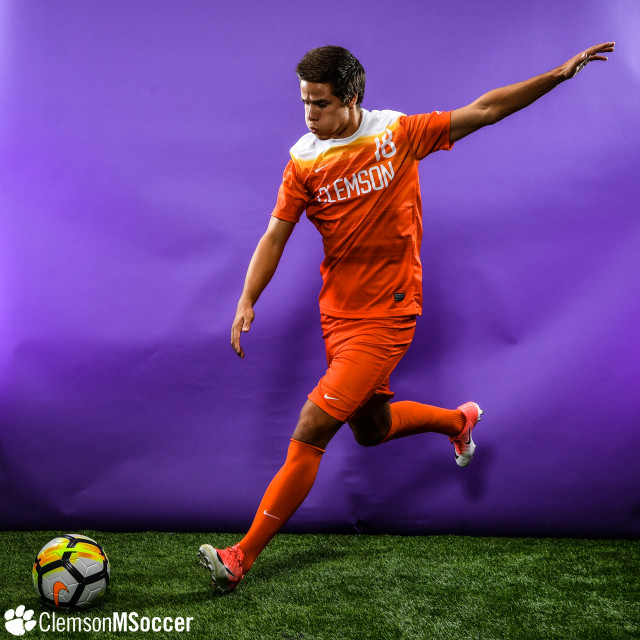 No. 5 Tigers Take Down UAB in Exhibition

BIRMINGHAM, Ala. – Early goals by sophomore Harrison Kurtz and senior Jason Wright set the tone for Clemson’s 3-0 exhibition win over the UAB Blazers on Saturday night. The format of the match included three 30-minute periods with 10-minute breaks between the periods.

Kurtz got the Clemson scoring going just six minutes into the first period, and Wright followed his lead less than a minute later, sending a pass from freshman Alex Hemmingsen past UAB goalkeeper Julian Mehl. Clemson’s third score came on Kurtz’s second goal of the match, a penalty kick in the final period. Junior Ximo Miralles and freshman Daniel Kuzemka both saw time at goalkeeper for the Tigers, and Kuzemka had three saves.

The Tigers return to action on Tuesday night, as they host Coastal Carolina at 6 p.m. at Historic Riggs Field in their second exhibition of the preseason. The match is open to the public and admission is free.