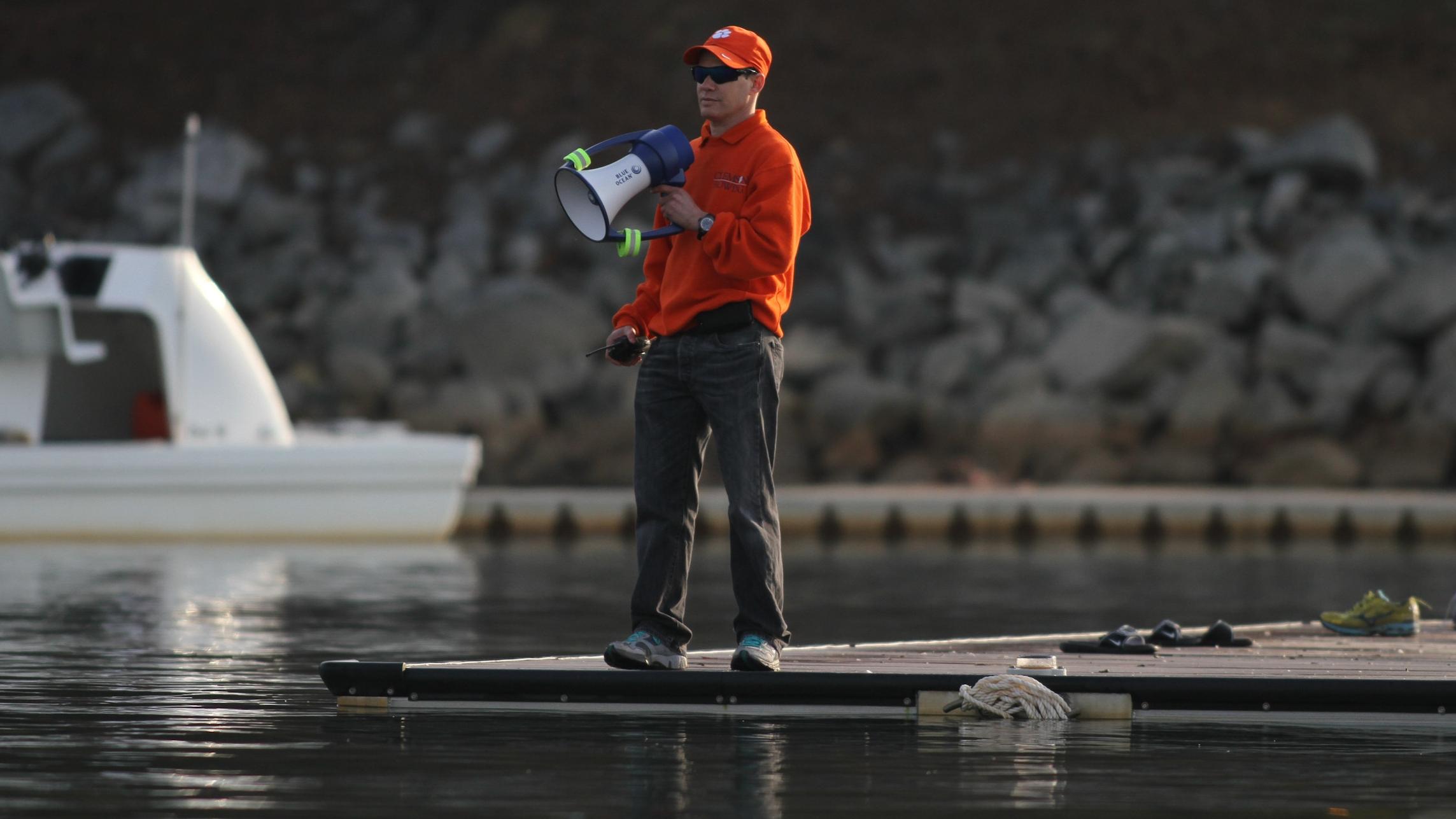 CLEMSON, S.C. – The 18th-ranked Tigers head to the Redwood Shores Lagoon in Redwood Shores, Calif. for two days of competition against No. 16 Louisville, No. 6 Southern Cal and San Diego. It will be the 14th straight season in which Clemson has competed on the West Coast.

The Tigers are coming off a strong performance last week in which they placed first in four of six races against Buffalo, Duke, Iowa, Kansas and Purdue. The Tigers’ First Varsity 8+ remained undefeated in their third race of the season while the Second Varsity 8+ and First Varsity 4+ also captured first place in their respective races.

The 1V8 was named the first ACC Crew-of-the-Week for 2014 for their performance so far this season. It was the first time since 2012 that the First Varsity 8+ was named ACC Crew-of-the-Week. Clemson has now received the honor three times dating back to last season, more than any other school, with each one coming from different crews.

In last season’s action in Redwood, the Tigers won six of 12 races overall, including two wins against ninth-ranked Stanford. Clemson also recorded a four-race sweep of Oregon State on the final day. The Tigers’ First Varsity 4+ crew won two of their three races that weekend to earn ACC Crew-of-the-Week honors.

Saturday will provide the first matchups against San Diego and Southern California since 2012. The two went head-to-head with the Tigers at the San Diego Crew Classic while Clemson also faced San Diego at the UVA Invitational that season. The Tigers will also face future ACC opponent Louisville for the second straight season. The two spilt the two races that each competed in at last season’s Clemson Invite.

Clemson was originally schedule to compete against No. 12 Stanford rather than Louisville this weekend but the schedule had to be amended after a team was forced to withdraw from the regatta.

Note: All times are Eastern, local time listed in parentheses.