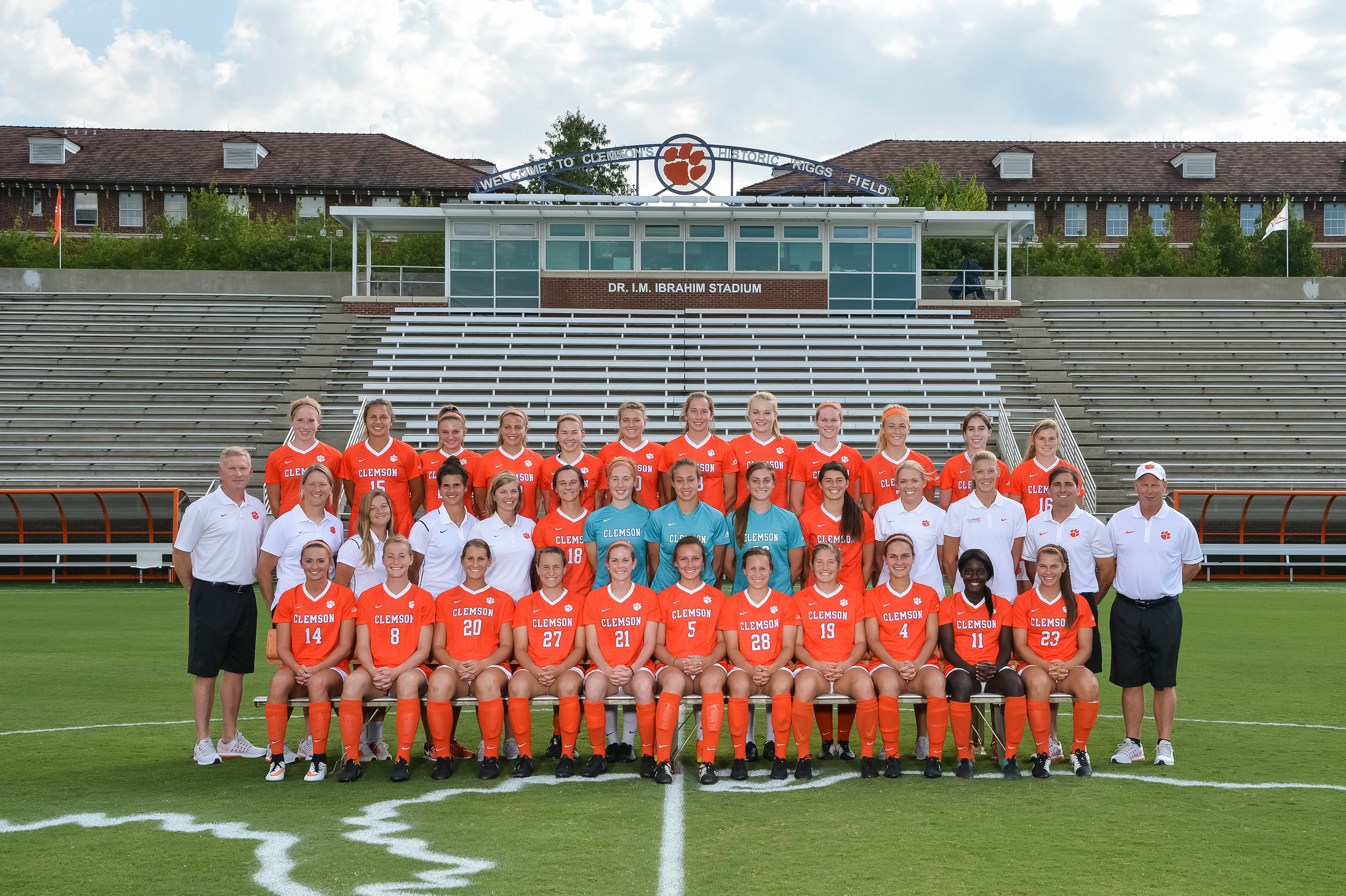 CLEMSON, S.C. – The Clemson women’s soccer team’s historic 2016 season came to an end on Sunday afternoon after a 1-0 loss to sixth-ranked North Carolina in the NCAA Sweet 16 in Chapel Hill, N.C. The 12th-ranked Tigers finish the season at 14-5-4, while the Tar Heels improve to 16-3-4 and advance to the NCAA Elite Eight with the win.

“It was a typical NCAA tournament game, a nailbiter that came down to a matter of moments,” said Head Coach Eddie Radwanski. “We did a good job of managing in the first half and had a spell where we had several good opportunities but weren’t fortunate enough for one of them to go in. Give credit to the North Carolina player who hit that shot at the right time, and no one was going to make that save. It came down to a moment, and congratulations to UNC and we wish them luck in the next stage.

“It’s difficult to put into words how incredibly proud I am of our players, especially my seniors. I love these kids. What they have done to help transform our program, our culture, our environment; they’re beyond just wonderful soccer players, they’re incredibly wonderful human beings. It’s been an honor for me to be their coach for four years. I don’t know if I’m ever going to miss a group of kids as much as I’m going to miss these guys.”

The game was evenly played throughout, with 11 shots for North Carolina and 10 for Clemson, and three shots on goal for each team. Redshirt senior Allie Kington had the best chance of the day for Clemson in the 54th minute. Sophomore Sam Staab handled a long throw in on the left side in Tar Heel territory, sending the ball into the box. The ball was headed out by a North Carolina player, and Kington headed it back in, hitting the post with her shot.

Dorian Bailey was the hero of the day for the Tar Heels. A North Carolina player sent a cross in from the right side, and after bouncing around, Bailey gathered the loose ball from 20 yards and sent it in to the top left corner of the net, perfectly placed out of the reach of a diving Kailen Sheridan.

The Tigers conclude their historic season having claimed the program’s first ACC Regular Season title since 2000, as well as the first NCAA Sweet 16 berth since 2006. Thirteen special seniors, who played a critical role in turning the program over their four years, finished their Tiger careers as one of the most decorated classes in Clemson history.