Nine Clemson rowers were honored as 2017 Scholar Athletes by the Collegiate Rowing Coaches Association (CRCA), as announced on May 31. The nine Tiger honorees ranked second in the ACC, and 62 total conference rowers were recognized.

To be eligible for the honor, a student-athlete must have met all eligibility rules as defined by her institution; be in her second, third or fourth year of eligibility; have rowed in her institution’s NCAA or IRA eligible boat(s) for a minimum of 75 percent of the current spring races or racing in a regional conference; and have had a 3.5 cumulative GPA or higher for her career (through the fall semester for the current competition year). 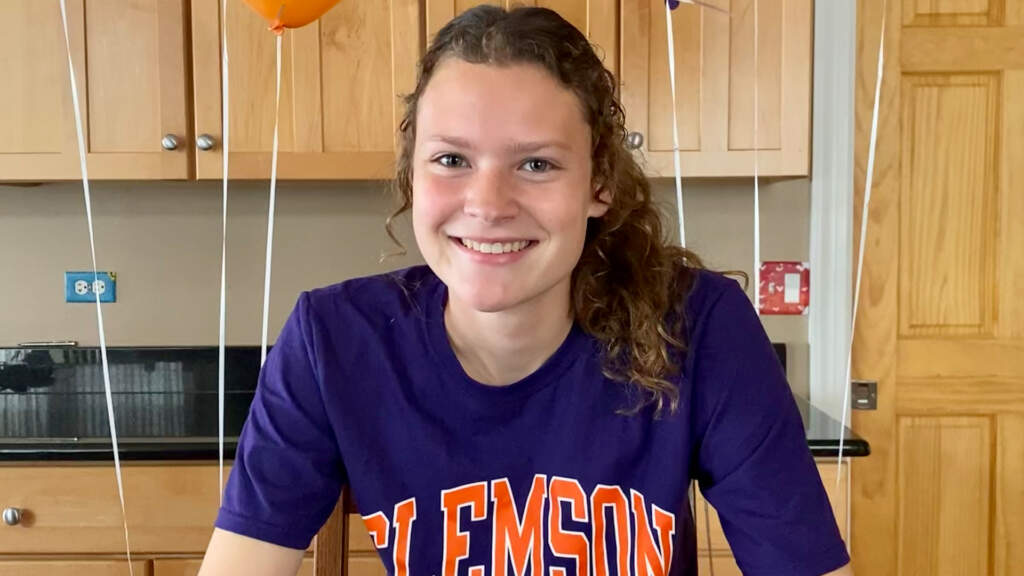 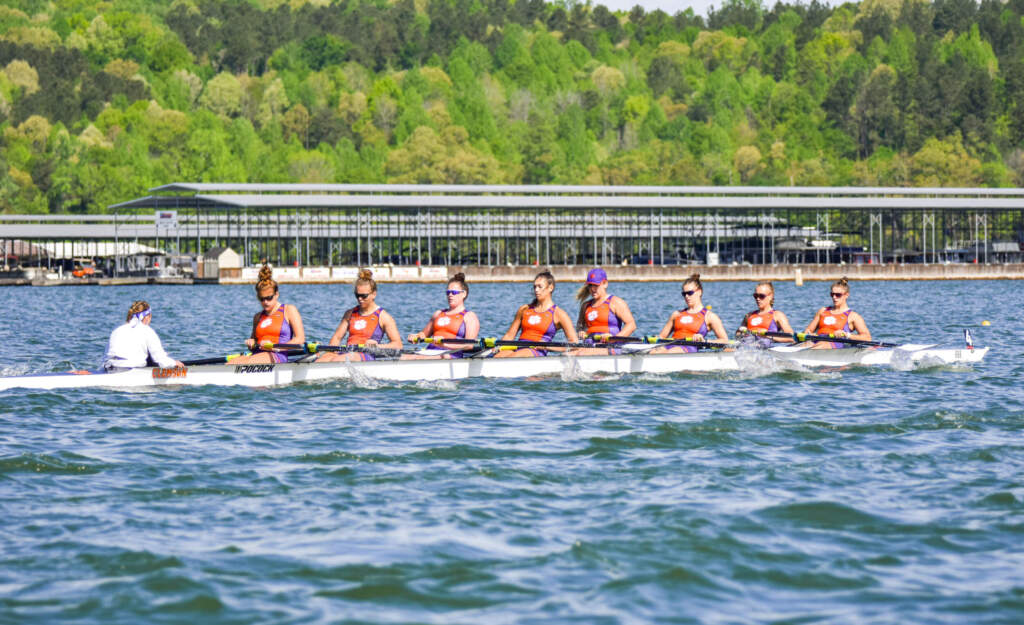 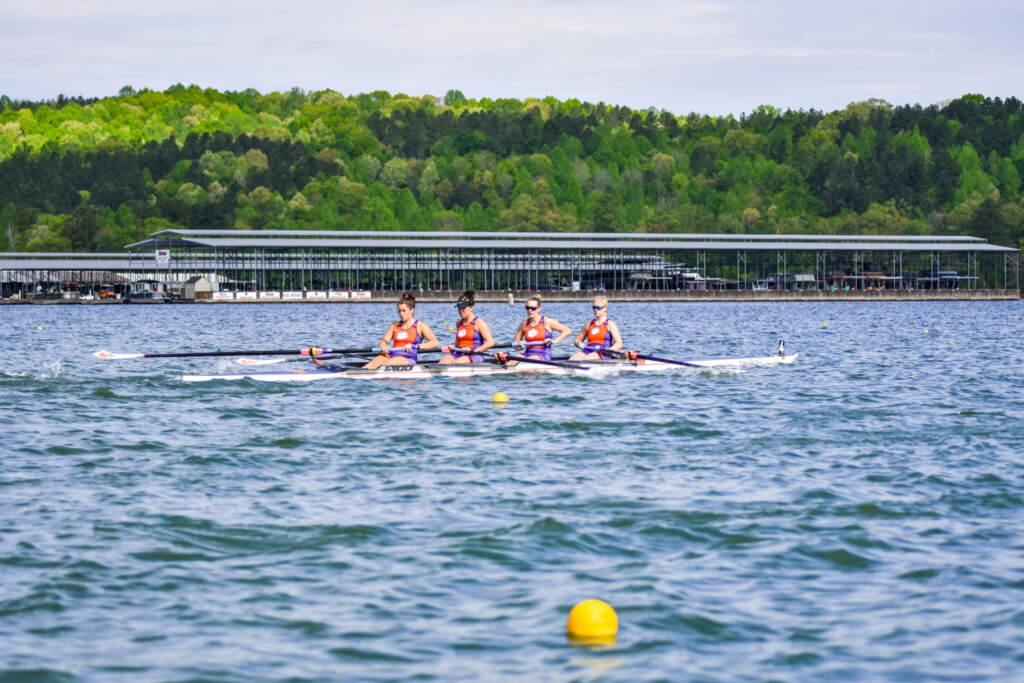