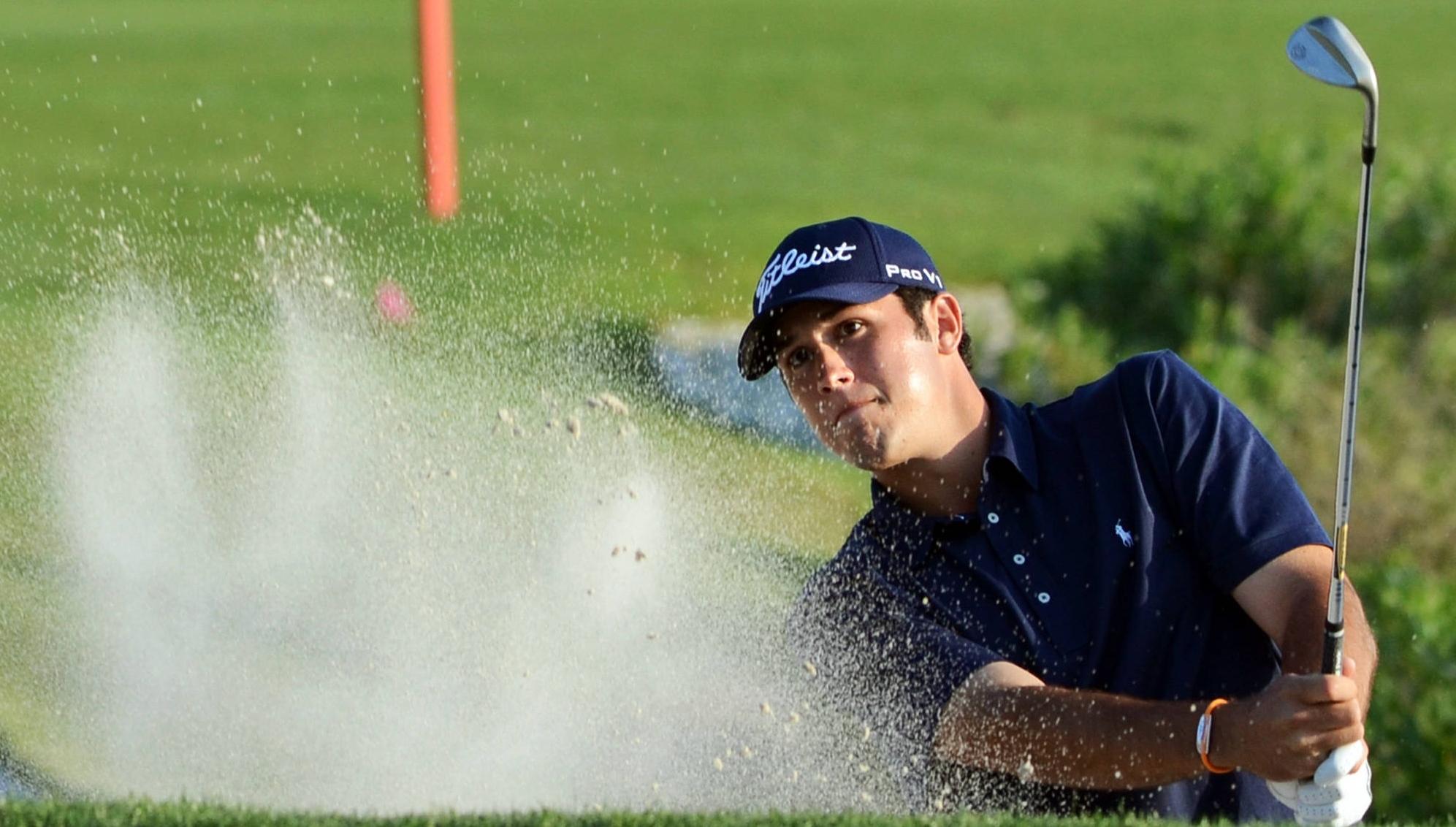 CONCORD, NC – Former Clemson golfer Corbin Mills won the Cabarrus Classic on the E-Golf Tour on Friday.  He fired a final round 65 to finish at 202 for the 54 holes, 14 under par on the par 72 Cabarrus Country Club Course in Concord, NC.

Mills had rounds of 67-68-65 in gaining the $12,500 first prize in just his fourth event on the E-Golf tour. He entered the final round three shots behind Jack Fields. But, Mills final round included birdies on each of the first four holes and seven of the first eight.

Mills finished the round with an eight foot birdie putt on the 628-yard 18th hole to take a one shot lead.  He then had to wait 20 minutes to see if his score held up.  He finished one shot ahead of Stefan Wiedergruen and Jack Fields for the victory.

Mills finished his 54 holes with 18 birdies, tied for second in the field and he played the par five holes in nine under par.

Former Tiger Brian Duncan also had a top 10 finish with a ninth place at 10 under par.  Former Tiger Phillip Mollica was 24th at seven under and McCuen Elmore, a senior on last year’s Clemson team, was 45th at two under.