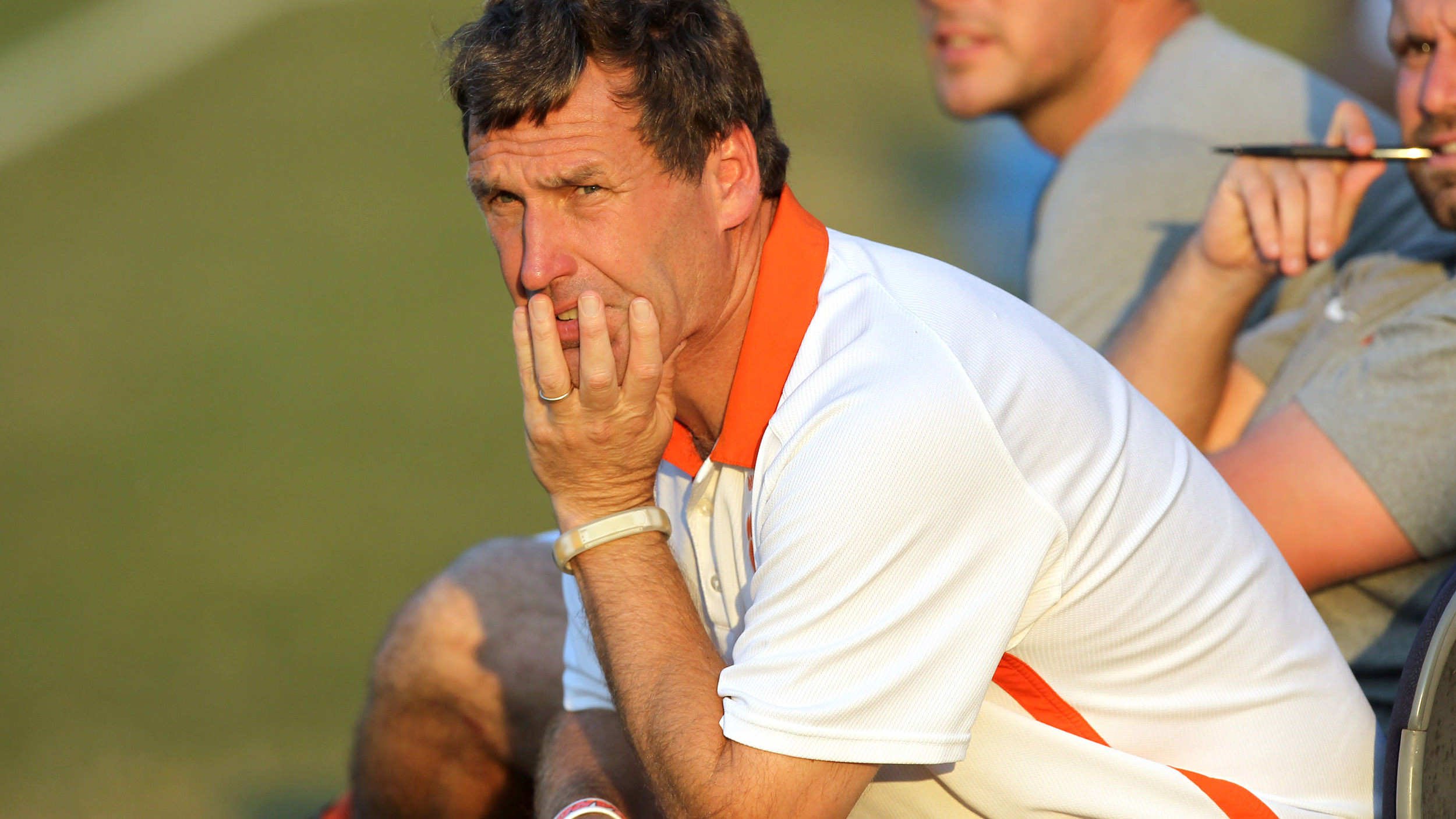 CLEMSON, SC – Clemson Head Men’s Soccer Coach Mike Noonan reviewed the 2013 season in an interview with Tim Bourret from the Clemson Athletic Communications department earlier this week.The Tigers had a memorable season that included a trip to the NCAA Tournament and the semifinals of the ACC Tournament. Clemson also finished 24th in the final Soccer America poll. Clemson finished the season with an 11-7-3 record. The 11 victories are the most for the Tigers since the 2006 season. The Tigers also won five conference matches, which are the most ACC wins since 1998.Thomas McNamara was named All-ACC and an Academic All-American. He finished the year with seven goals and eight assists for 22 points.