A dominant performance by the 11th ranked Clemson men’s soccer team resulted in a 4-0 victory Friday night. Behind a brace by Kimarni Smith and four points by Robbie Robinson, the Tigers improve to 10-1-1 on the season. Smith’s two goals in the match bring him to 13 on the year, a mark which ranks first in the country.

“We know that Kimarni has this quality in him,” said Head Coach Mike Noonan on Smith’s scoring prowess. “He was here all summer and we are not surprised by the quality he has shown this year. We are all very proud of him.”

“I talked to the guys before the game and my message was pursuit. We want to always be hungry and look for more. Everyone on our team was doing that tonight, from our starters to our subs,” said Noonan.

Up Next for the Tigers

Clemson now looks ahead to their match at Syracuse on Saturday, Oct. 19. The trip to play the Orange will be their lone away match before returning home to face Radford on Tuesday, Oct. 22. 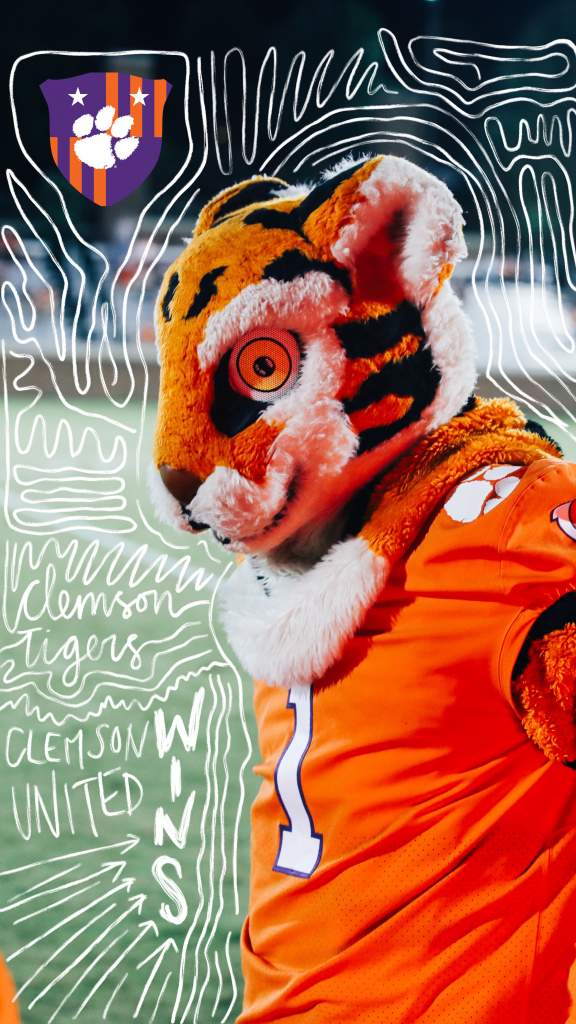