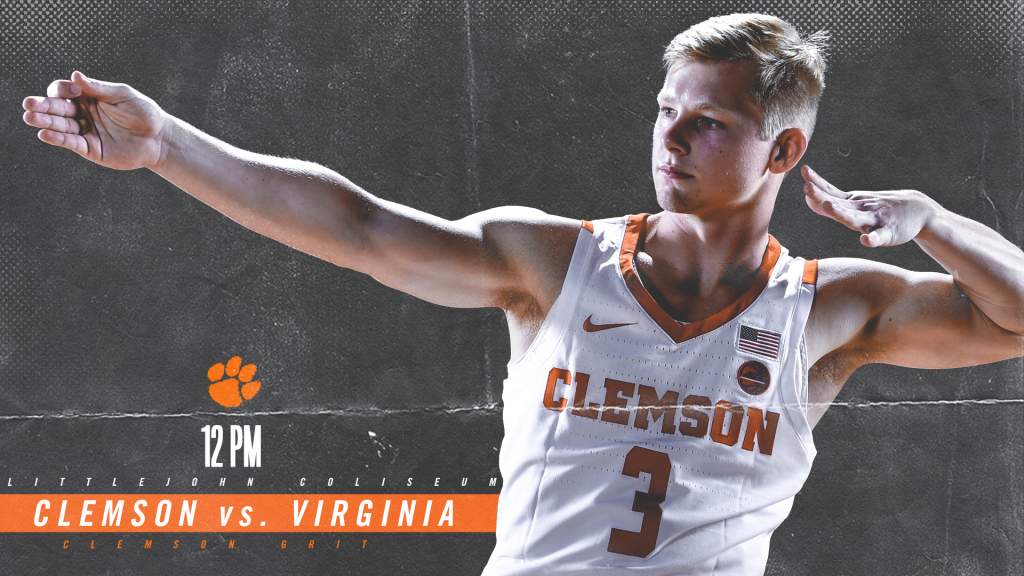 • Clemson will look for its first victory over Virginia in eight tries and its first over a ranked Virginia team since 2012.

• Clemson has defeated seven different Virginia teams that were ranked in the top 25 at the time of the meeting, most recently a No. 22 Cavalier team during the 2011-12 season.

• Reed is top 10 in six different statistical categories in the ACC this season, including fourth in scoring (19.3 points per game).

• He is ninth in field goal percentage, 10th in assists per game, first in free throw percentage, fifth in steals per game and sixth in minutes per contest.