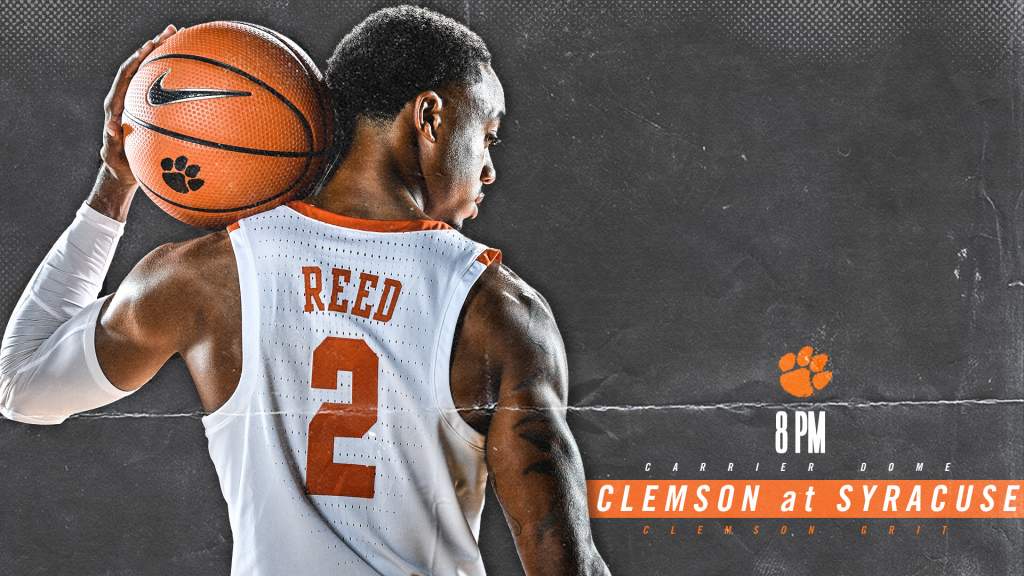 • Clemson looks for its fifth victory over Syracuse in eight tries all time.

• The Tigers will look to snap a two-game skid against the Orange.

• David Skara –– Played in one game in 2018 and played 11 minutes off the bench with two rebounds.

• Marcquise Reed is top 10 in six different statistical categories in the ACC this season, including fourth in scoring (19.6 points per game).

• He is 10th in field goal percentage, eighth in assists per game, second in free throw percentage, sixth in steals per game and sixth in minutes per contest.

• Elijah Thomas is one of just nine players in Clemson history to amass at least 700 points, 450 rebounds and 125 blocks in a career.