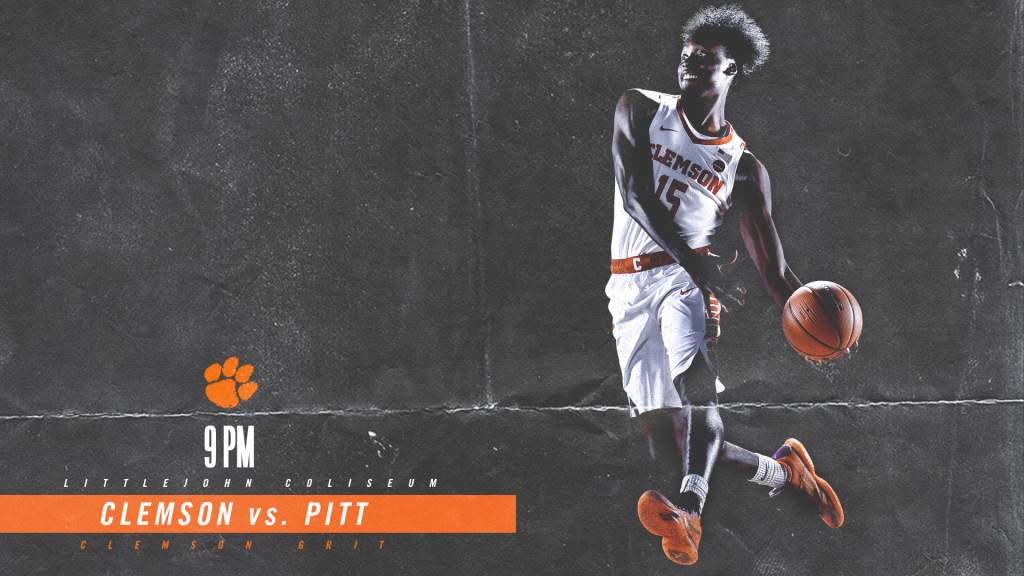 • Clemson will look for its fifth-straight victory in its series against Pittsburgh and its second ACC victory this season.

• Marcquise Reed moved into 27th on the all-time scoring list following his performance on Jan. 26 against NC State. Reed now has 1,190 points in his Clemson career.

• Reed has now posted 57 double-digit scoring games in his Clemson career and is 13 performances shy of tying for 16th all-time in Clemson history.

• Reed posted the program’s 25th “Triple Leadership” in Clemson history with 19 points, eight rebounds and two assists at NC State (Jan. 26). It marked his third over the last two seasons and second this season.