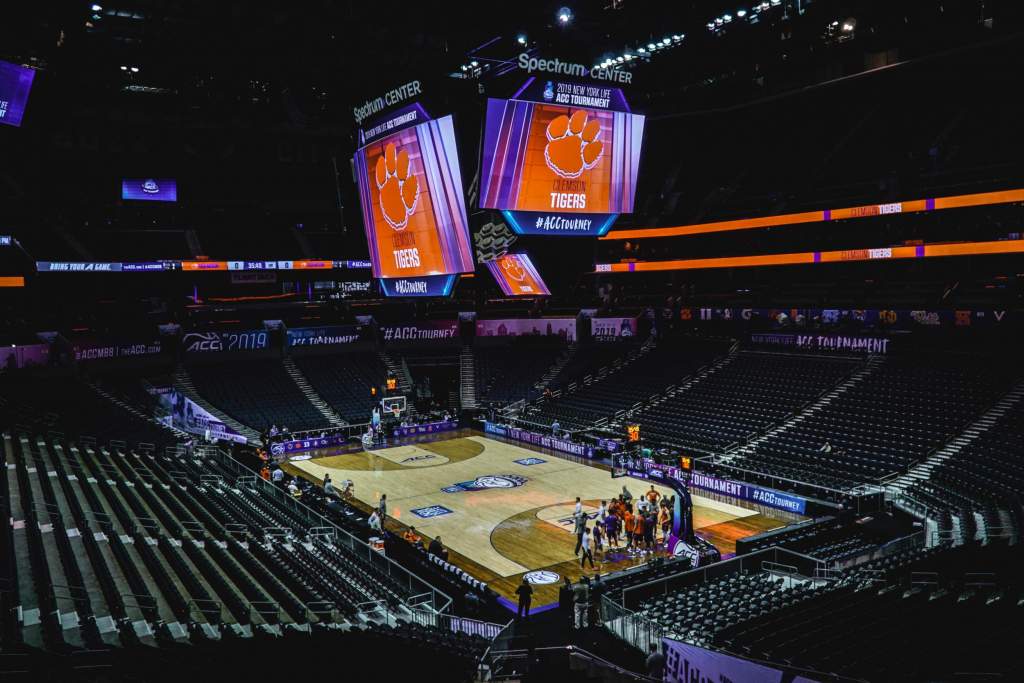 • The Clemson Tigers will look for its second-straight victory over NC State in ACC Tournament play. Tipoff from Spectrum Center in Charlotte, N.C. is scheduled for 12:00 p.m. ET.

• The contest will be televised on ESPN with Sean McDonough, Dan Dakich and Maria Taylor calling the action courtside, while Don Munson and Tim Bourret will be on the radio waves. The radio call will be available on the Clemson Tigers Network and Tunein.com.

• Clemson will look for its third victory in a row when it challenges NC State in the second round of the 2019 New York Life ACC Tournament.

• This is just the seventh time in school history that Clemson enters the ACC Tournament having won eight-of-its-last-12 ACC games and just the second time in the last 29 years.

• Brad Brownell won his 168th career game at Clemson with a 67-55 win against Syracuse on the school’s Senior Day. He is currently just nine shy of tying Cliff Ellis for the most in program history (177).

• Marcquise Reed is one of just two players in the country to average at least 19.0 points, 5.5 rebounds, 3.0 assists and 2.0 steals per game this season.

• Reed jumped into 15th on the all-time scoring list. Reed now has 1,426 points in his Clemson career. His performance against UNC pushed him over 1,900 career points (1,955). He could be come the 19th active player to amass 2,000 career points in NCAA Division I.

• Elijah Thomas surpassed 600 career rebounds in his time at Clemson and became just the seventh player in program history to amass 900 points, 600 rebounds and 150 blocks. With 633 career rebounds – Thomas is tied for 19th all-time in Tiger history. 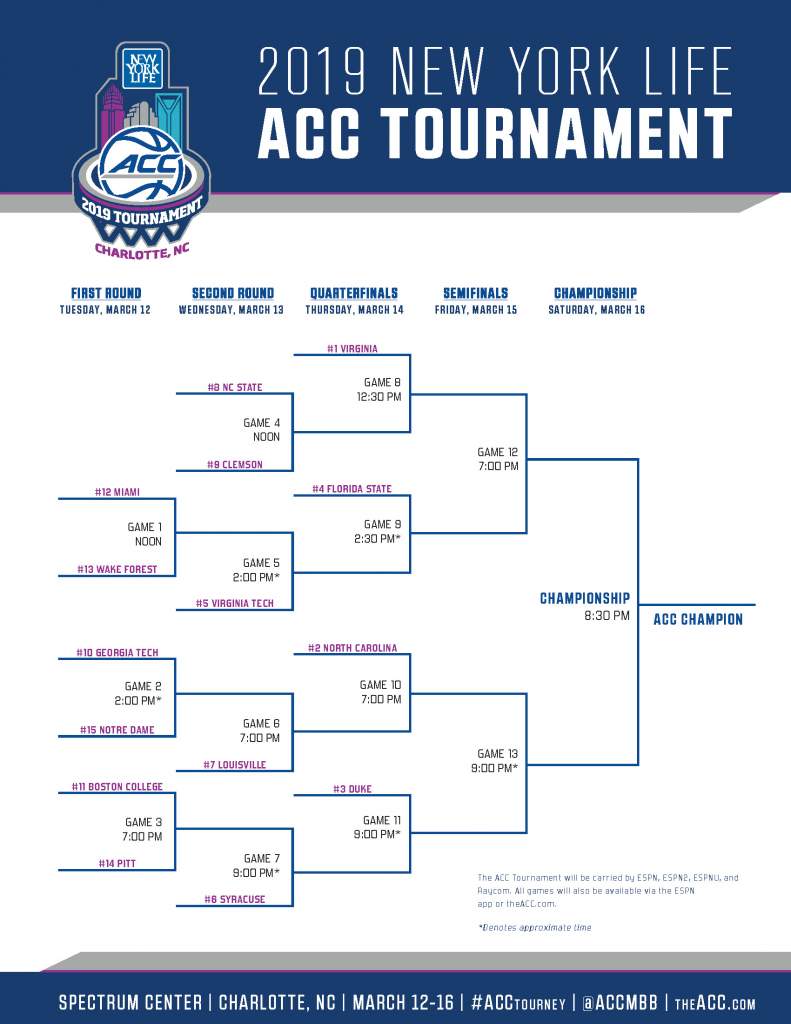