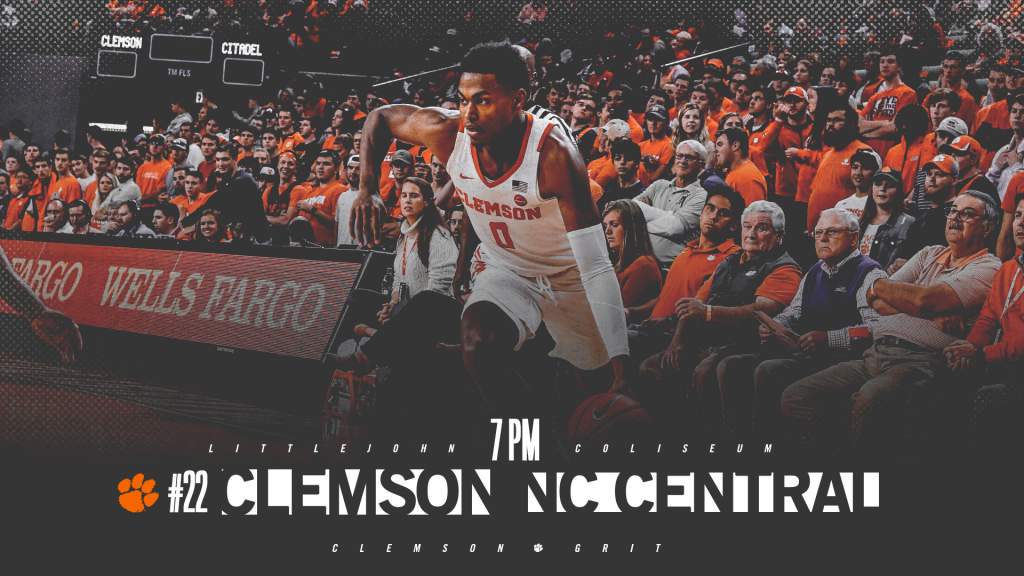 • Clemson has now won 34-straight season openers following its 100-80 win over The Citadel on Nov. 6.

• The Tigers scored 100 points and posted six double-digit scorers for the first time since 2009.

• Obviously this means that head coach Brad Brownell is undefeated in season openers in his time at Clemson (9-0).

• In Clemson’s season opener against The Citadel, the Tigers scored 100 points for the first time since Nov. 23, 2009 when it scored 102 in a 36-point blowout win over Winthrop.

• This season, against The Citadel, Marcquise Reed led with 20 points, Shelton Mitchell and Aamir Simms scored 16 each, Elijah Thomas scored 15, Clyde Trapp posted 13 off the bench and David Skara netted 11.