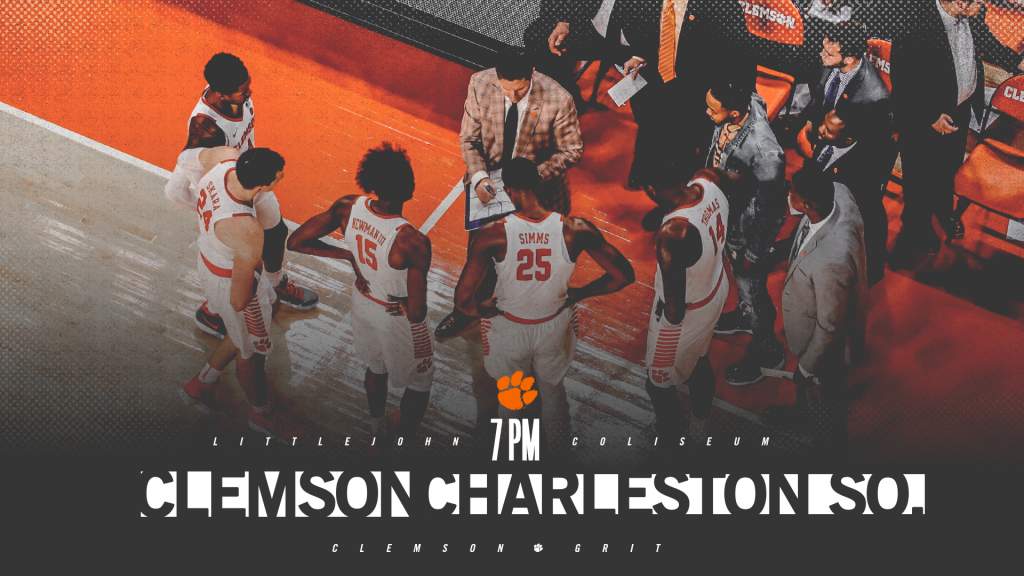 • Clemson will face Charleston Southern for the 19th time in program history.

• The Tigers are 18-0 all-time against the Buccaneers, including a 16-0 mark in home games.

• Clemson is 27-3 in its last 30 home games during the regular season against non-conference opponents.

• Shelton Mitchell posted his second 20-point game of the season and seventh of his career. The Tigers are 6-2 this season with a 20-pt scorer.

• In non-conference regular season games, the Tigers are 19-2 during that span (.905 percent).