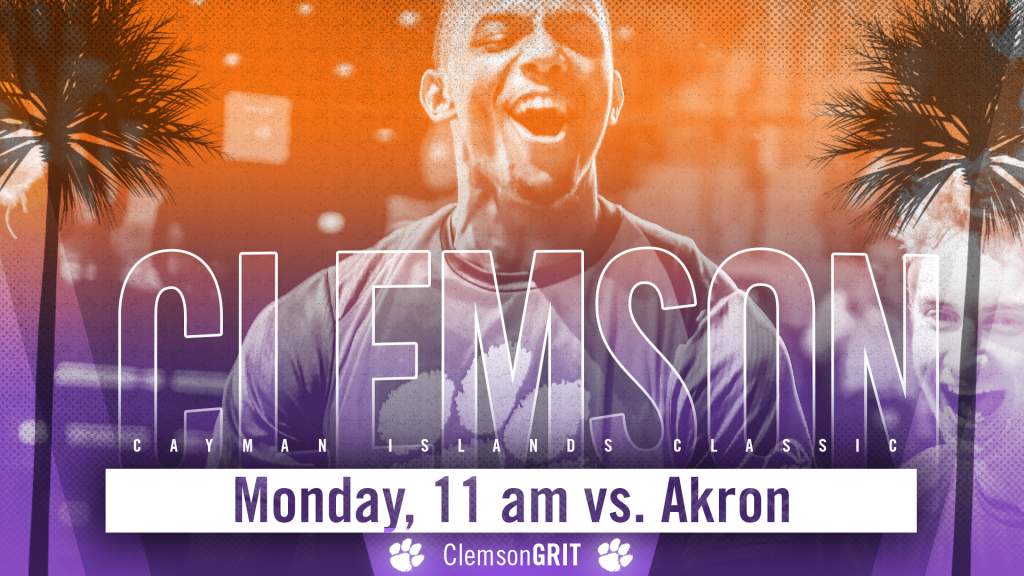 • Clemson is 1-0 all-time against Akron.

• The lone matchup between the Tigers and the Zips came during the 2005-06 season as part of the San Juan Shootout in San Juan Puerto Rico.

• Clemson defeated Akron 66-59 in that contest.

• Both meetings with Akron have now come outside the continental United States.

• Clemson has now started a season 3-0 for the fifth time in Brad Brownell’s tenure at Clemson.

• Tonight will mark just the second time that Clemson and Akron will match up. Last meeting was in 2005.

• Aamir Simms is shooting 75.0 percent on the season, including an ultra-impressive 87.5 percent from beyond the arc.

• Clemson has assisted on 62.7 percent of its made baskets and topped 50 assists as a team for the second time in 11 seasons. 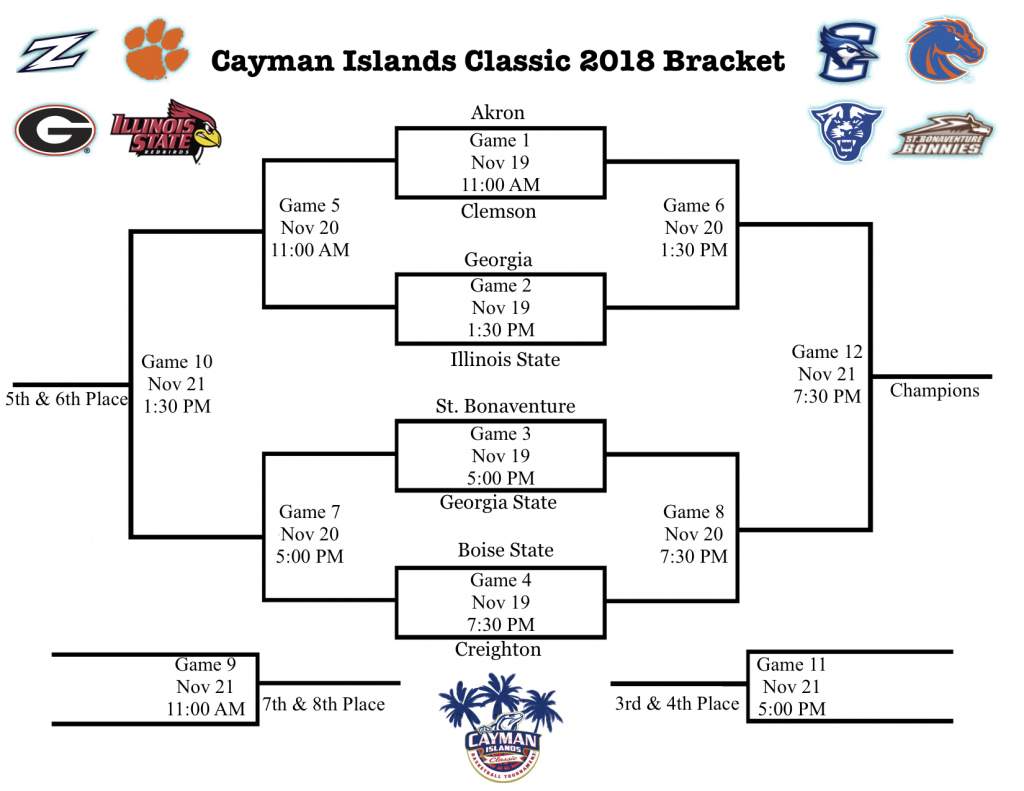