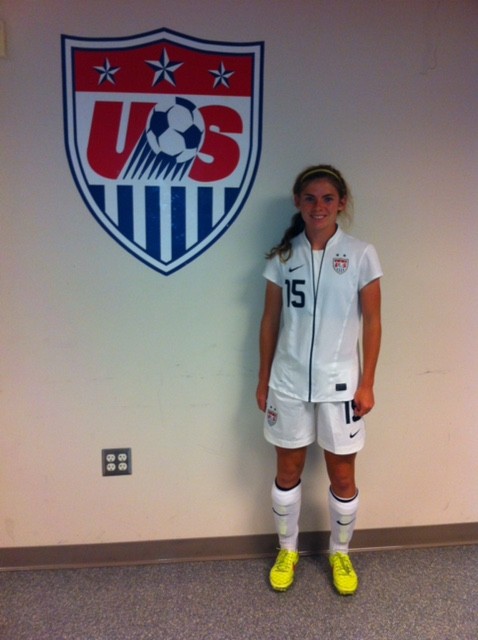 CLEMSON, S.C. – Class of 2016 signee Julie Mackin, has been selected to travel to La Manga, Spain for three matches with the U.S. U-18 Women’s National Team.

The Castle Rock, Colo. native will travel to southwest Spain for three matches against U-19 teams. The U.S. opens play in a match against Denmark on March 3, England on March 5, and finishes with Norway on March 7. This will be the seventh USWNT event that Mackin will attend as she attended two U.S. U-18 Women’s National Team camps in 2015. As a high school player through three seasons she has compiled 37 goals, and 17 assists.

For a complete roster visit USSoccer.com.