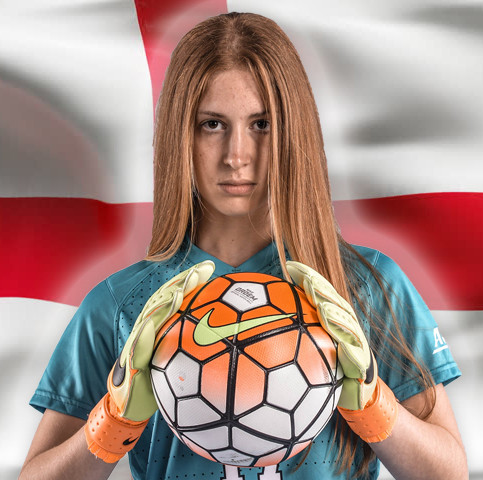 MacIver Back in Action with England's U-19 WNT

CLEMSON, S.C. – Clemson freshman goalkeeper Sandy MacIver is back in action with England’s U-19 Women’s National Team. MacIver and her U-19 team are in Turkey for the Elite Group Stage of qualifying for the UEFA European Women’s U-19 Championships, to be held in Northern Ireland from August 8-20, 2017.

England’s U-19 team is one of four teams competing in Ground 2 of the Elite round of qualifications in Turkey this week. MacIver and her teammates face Turkey on April 4, Denmark on April 7 and Czech Republic on April 10.

MacIver, a native of Winsford, England, played in four games for the Tigers in 2016, starting the first two matches of the season while senior and All-American keeper Kailen Sheridan was at the Rio Olympics with Canada’s Women’s National Team. MacIver posted a 2-0 record in those two starts, a 2-0 victory on the road at Auburn and a 3-1 win at home against Georgia.