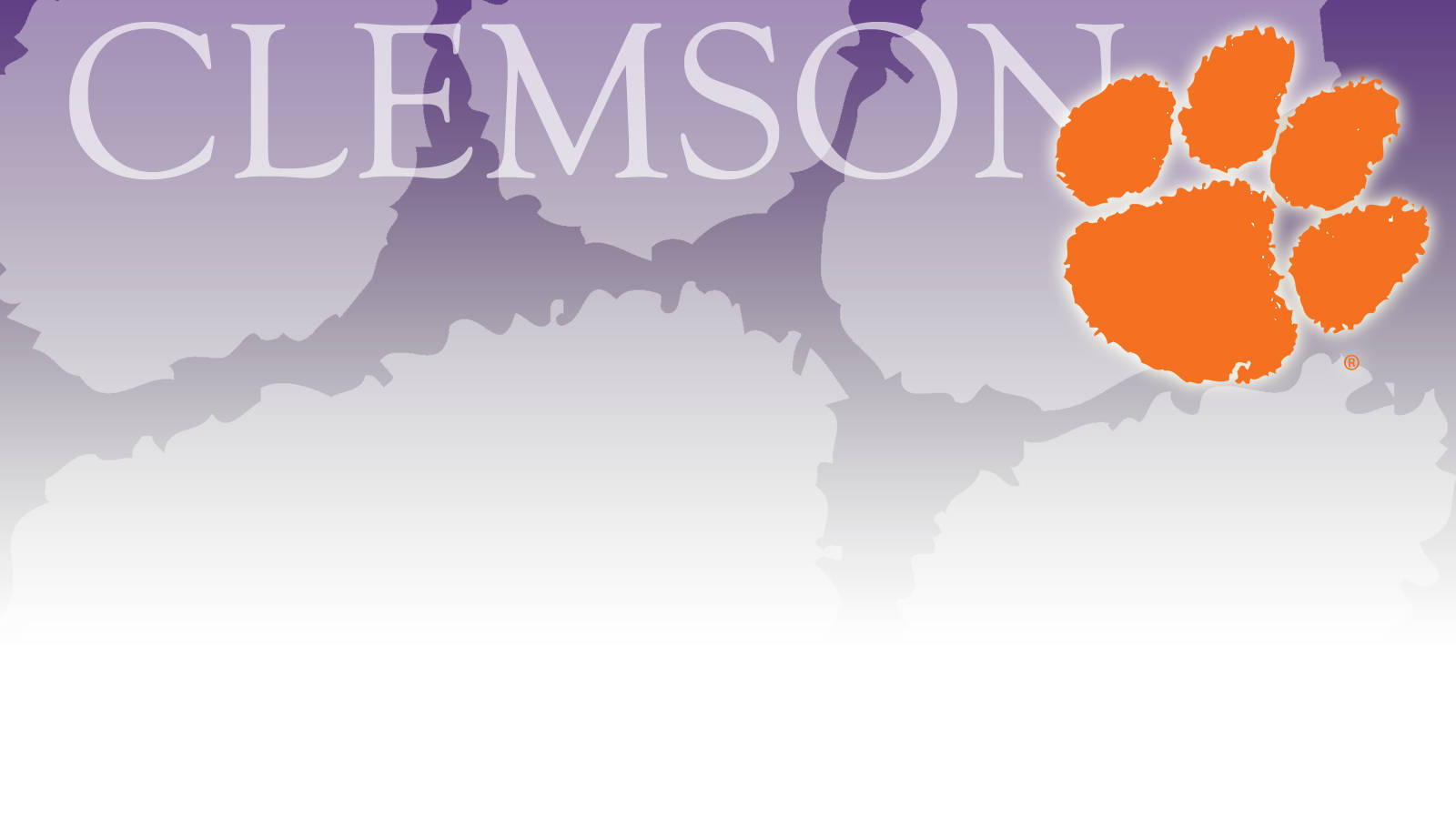 CLEMSON, SC – A limited number of tickets are available to the general public for the Clemson University Athletic Hall of Fame Induction Ceremony at the Brooks Center on the Clemson campus. The event will take place on Friday, October 11.

Tickets are $15 apiece and include admission to a reception at 6 PM, followed by the ceremony at 7 PM.

Former Head Coach Danny Ford will also be honored. Ford was inducted into the Clemson Football Ring of Honor this year. A bust of Coach Ford will be unveiled at the ceremony, and it will be on display in the lobby of the West Endzone.

To purchase tickets contact Sylvia Vaughn at (864) 656-2956 or by e-mail at svaughn@clemson.edu or Bill D’Andrea at dandrea@clemson.edu.