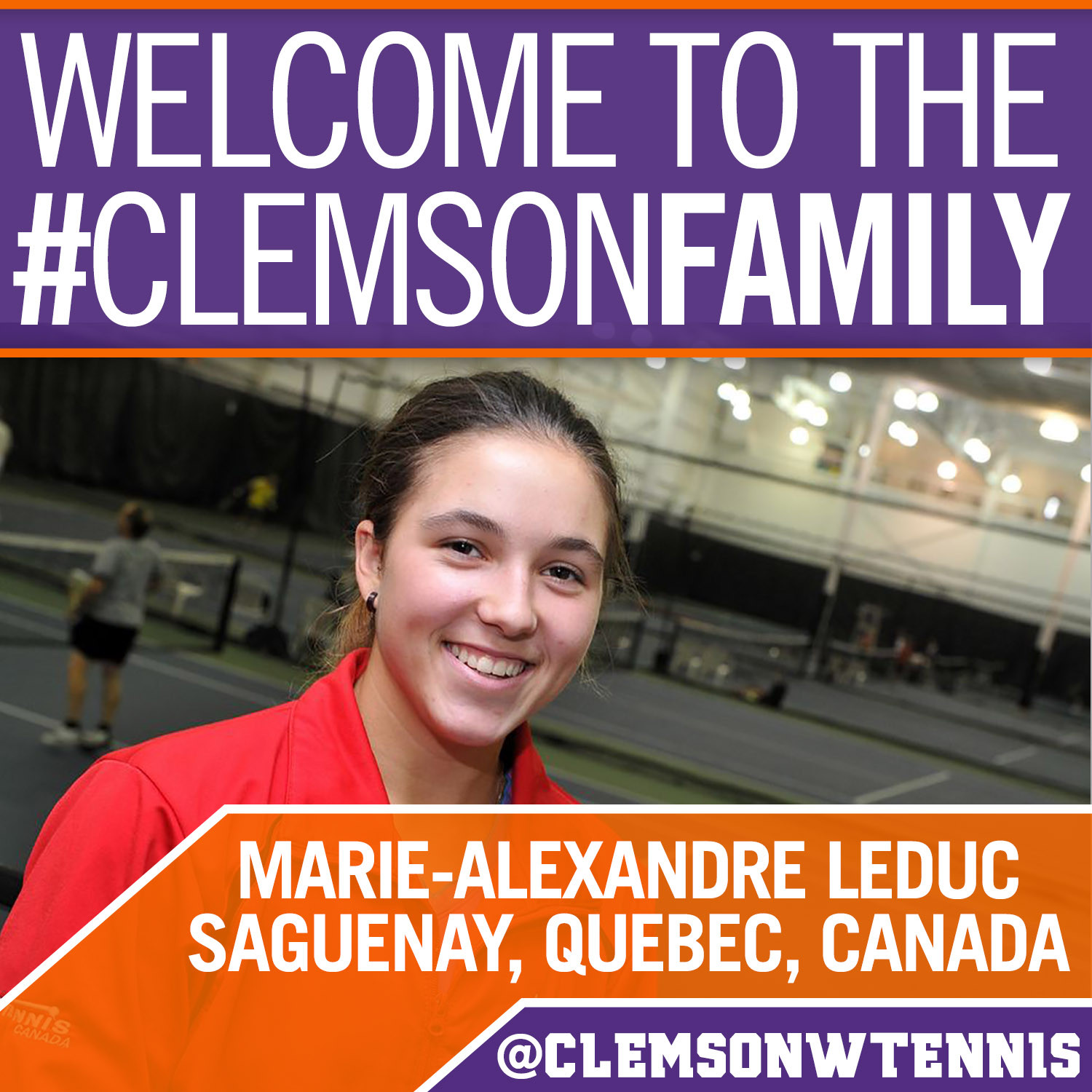 The International Tennis Federation (ITF) currently ranks Leduc No. 938 in singles. She has been ranked as high as 661 on Sept. 6, 2014. She is currently ranked No. 413 in doubles, the highest ranking of her career. Her and her partner, Charlotte Robillard-Millette, recently defeated the 64th best duo in the world (according to the WTA) en route to a semifinal appearance in a $25,000 tournament in Gatineau, Canada. She also won a $10,000 doubles tournament in Petit-Bourg, France in Feb. of 2015.

The 2015 graduate of Academie Les Estacades plans to major in health science.