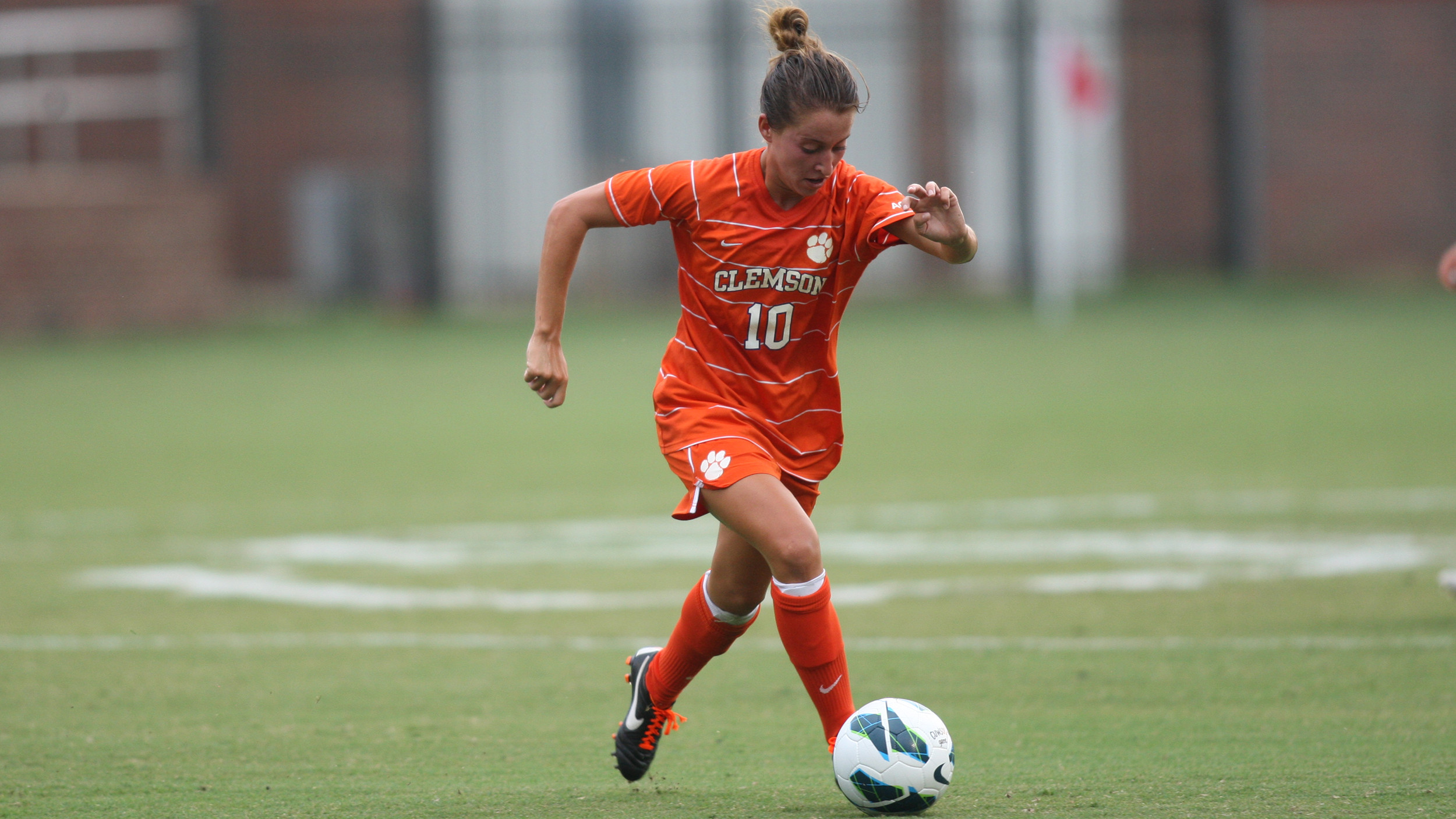 Laxgang has been a mainstay in the midfield for the Tigers for the past three seasons.  She has scored 11 goals and tallied seven assists heading into the final year of her Clemson career.

Laxgang and the Tigers will open the 2013 regular season on Friday, August 23 on the road at Auburn.  Clemson’s first home game of the season will be on Sunday, August 25 against Furman at 6:00 PM at Historic Riggs Field.