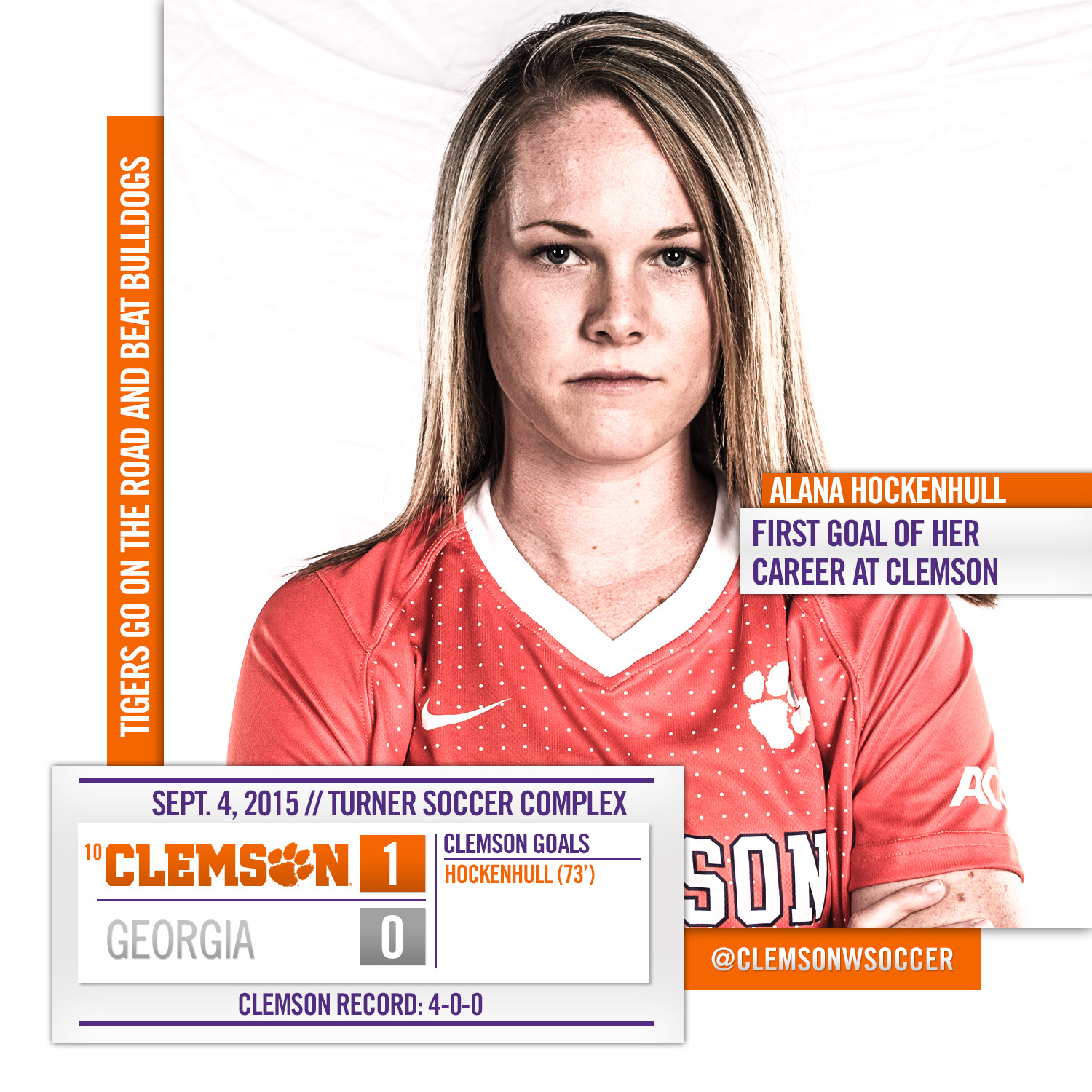 Athens, Ga. – A late goal by freshman, Alana Hockenhull was enough to lift No. 10 Clemson (4-0) over Georgia (0-4-1) 1-0 in Athens Friday night. Junior goalkeeper Kailen Sheridan was solid once again in goal with 11 saves for the Tigers recording her first shutout of the young season.

The game was scoreless until the 73rd minute when a cross from Claire Wagner found the foot of Alana Hockenhull to give the Tigers a 1-0 lead that they would hold until the end of the match. The goal was the first of Hockenhull’s career at Clemson. Claire Wagner picked up her second assist in the same number of games for the Tigers.

“It was a good combination we got the ball in the middle and Tina Shakes got the ball out wide and I just tried to get the cross off and give it a chance and Alana had a great finish,” said Wagner.

Head coach Eddie Radwanski was proud of the way his team battled and finished the game. “Anytime you go on the road you are going to face a little adversity and I was really pleased with how we opened the game. The kids found a way by getting the ball into wide positions like we had discussed and they did a good job of managing the game once we took the lead and finished with a win,” said Radwanski.

He also spoke about the impact the freshman have had on the season so far, scoring three goals in four games for the Tigers. “You want those players to come in and make a contribution right away and it has been nice that this class has been able to do that.”

The Tigers will be on the road again Monday, Sept. 7 at 6 p.m. for a match against Wofford before returning home Sunday, Sept. 11 to play Penn at 7 p.m. at Historic Riggs Field. As always admission is free to all regular season home games. 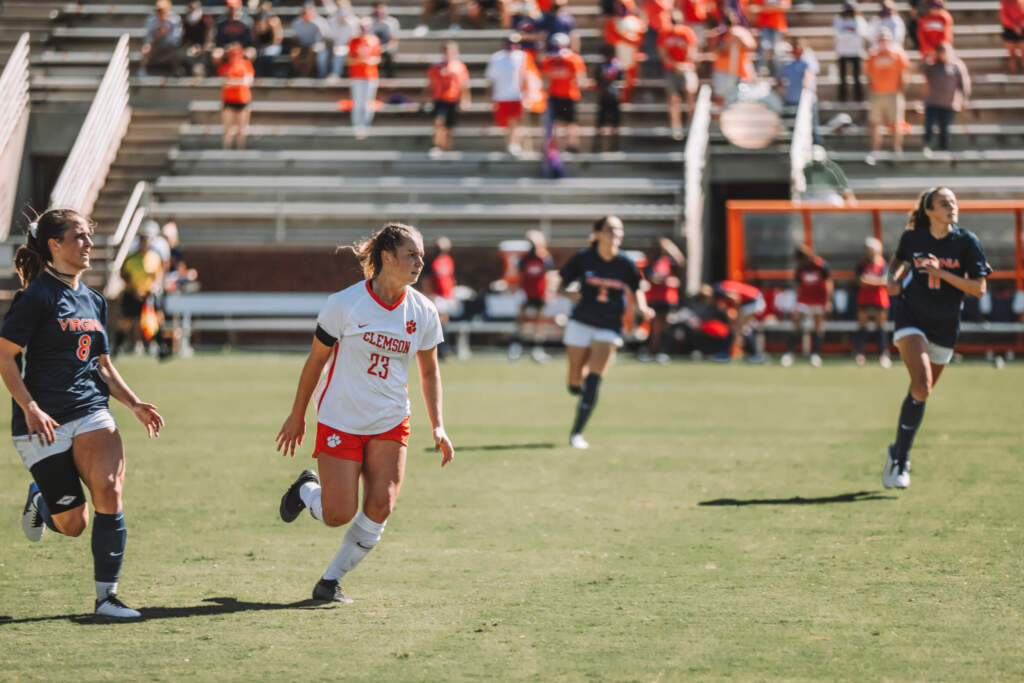 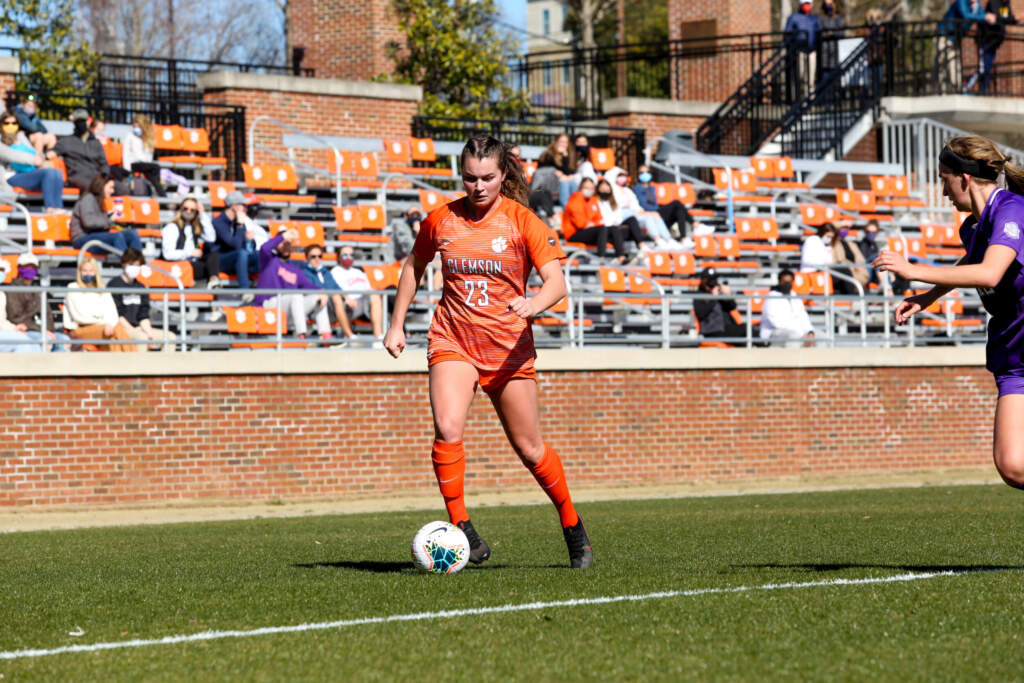 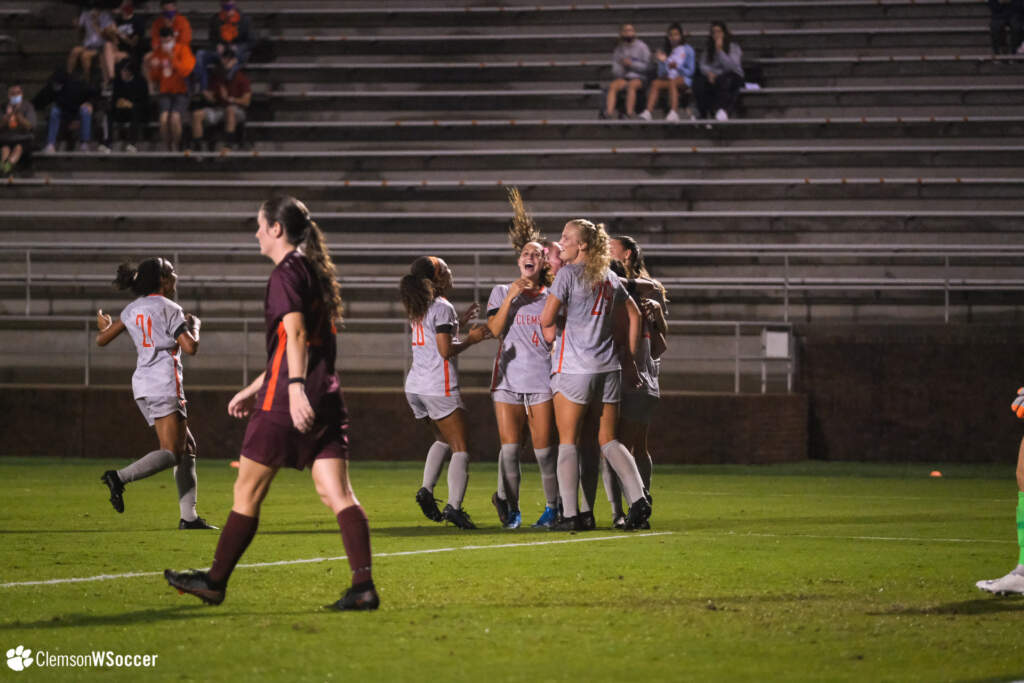