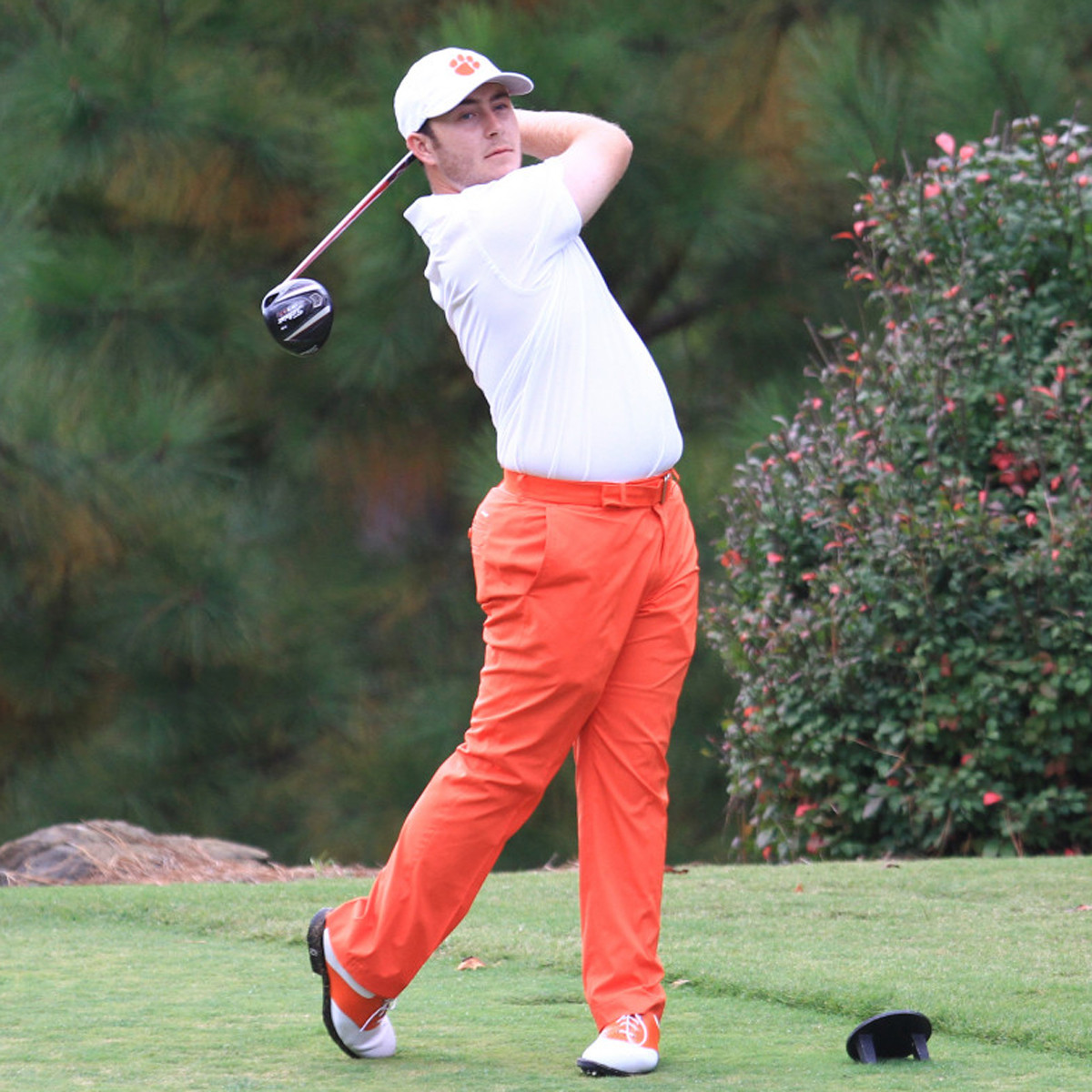 Langdale, who was Clemson’s top player at the NCAA National Tournament in late May, had rounds of 68-65-67-70 for a 270 total, 18-under-par. The native of Townville, S.C. finished the 72 holes tied with William Rainey, a member of the College of Charleston golf team. But, Rainey made a birdie on the first playoff hole to win the tournament.

Langdale had a strong tournament with 23 total birdies, including eight in the second round when he shot a seven under par 65. One of the birdies came on the 18th hole on Saturday, a birdie that allowed Langdale to tie Rainey at 270.

Bryson Nimmer, who will come to Clemson as a freshman in August, finished tied for third with a 274 score after rounds of 70-65-71-68 for a 274 total, 14-under-par. He finished the tournament with 24 birdies, including eight in the second round when he shot 65.