CLEMSON, S.C. – Five Lady Tigers hit double-figures as Clemson won its second consecutive ACC game, taking down NC State, 69-56, in Littlejohn Coliseum on Sunday. The Tiger defense held the Wolfpack (12-11, 2-5 ACC) to 25.0% shooting for the game, and hit 14 of 18 free throws in the second half to help maintain a cushion. The Tigers improved to 11-12 and 2-5 in conference play.

“We knew coming in that we were going to have the height advantage over NC State,” said head coach Cristy McKinney. “We knew that we had to go inside. This just shows me that they listened in pregame. We were able to get it inside and that left Bryelle Smith open for some threes that she knocked down.”

Go inside they did, as Clemson’s four primary post players combined for 30 of the 57 shot attempts, as Clemson knocked down 34 points in the paint, while only allowing 22.

For McKinney, it was her second win against the Wolfpack in her past three tries. McKinney was a four-year letterwinner for NC State from 1976-79, amassing more than 1500 points and 500 rebounds for the Red and White. She has coached 499 games in her career, winning her 273rd contest on Sunday.

Bryelle Smith each had 12 points to lead the Tigers, while Lele Hardy had 11 points and nine rebounds. Christy Brown and April Parker, and Jasmine Tate combined for eight blocks in the game. The Tigers entered as the second-best shot-blocking team in the conference, and ranked 27th nationally in that category.

Clemson used a 9-0 run with the game knotted at 40-all with 11:59 remaining, fueled by seven points form Hardy, including a deep three from the left wing. The Tigers maintained a solid defensive base, allowing the Wolfpack to climb within five at the 6:05 mark, but then pulled away, hitting 11 of 12 free throws in the final 2:40 of the game.

“Our bench outscored them 32-14. We knew that with a quick turnaround the bench play was going to be important and they did a great job contributing,” said McKinney. “It was great to see us getting some scoring balance. We’ve been playing some solid basketball going into February and we just have to stay with it.”

Hardy added three steals, giving her 363 in her career, which is only seven behind former Georgia Tech Yellow Jacket Jacqua Williams for seventh on the all-time ACC list. Additionally, she grabbed nine rebounds, moving her alone into third place in Clemson history in rebounding.

Offensively, the Tigers consistently found the open player, recording 18 assists on 25 baskets and shooting above 40.0% for the first time in ten games. The starters played well, but the contributions of Mason and Smith separated the Tigers. Mason has stepped up her game in ACC play, recording four double-figure scoring games in her last six outings, and is averaging 1.7 blocks/game in ACC play. Over the last four games, Mason has hit 17 of her 20 field goal tries, or 85.0% of her tries.

The Tigers will return to action on February 4 as they travel to Charlottesville, VA to take on the #20/21 Cavaliers. It will be McKinney 500th career game as a head coach. If their ranking holds, it will be the fifth ranked ACC opponent the Tigers will have faced in 2009-10. 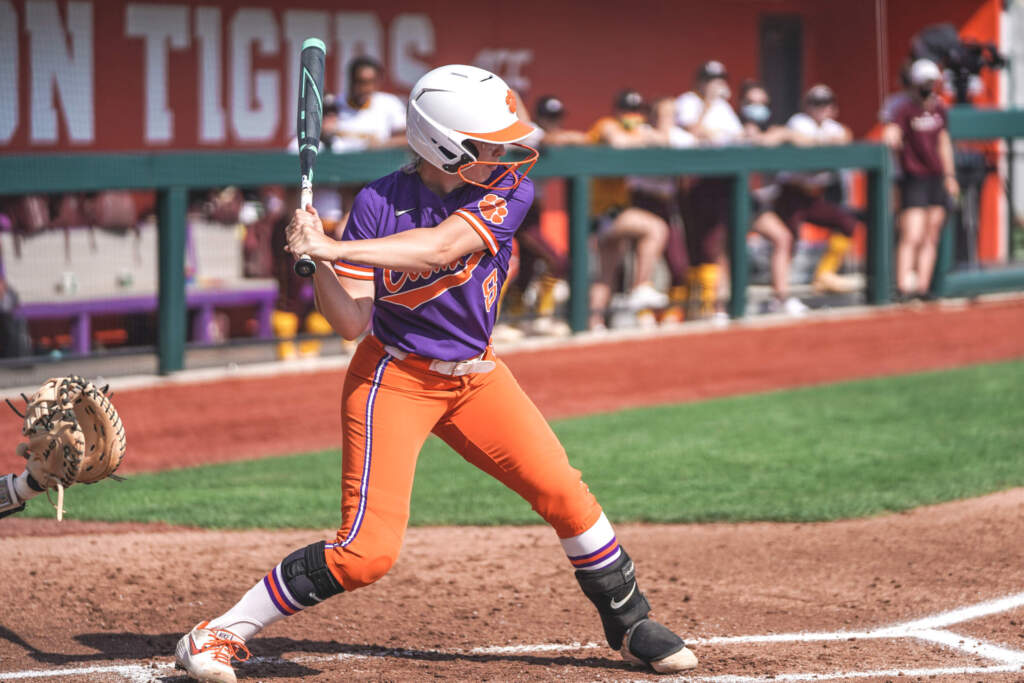 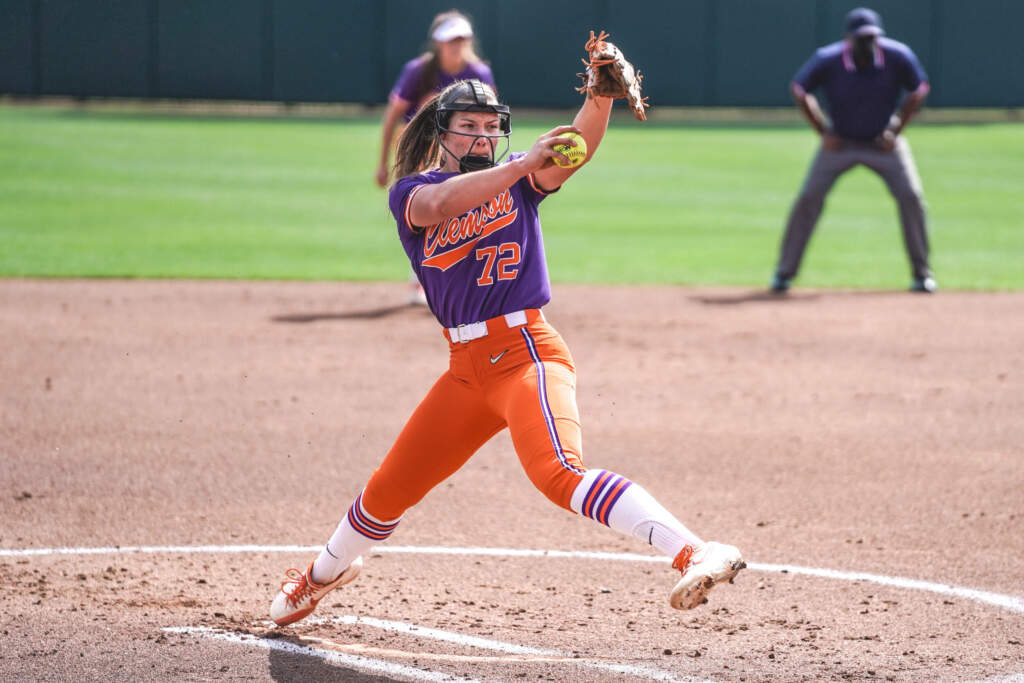