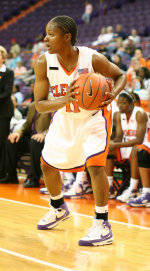 Lady Tigers Travel To Charlottesville For Date With Virginia

CLEMSON, SC – The Clemson women’s basketball team will make its first trip to the John Paul Jones Arena on Thursday as they are slated for a road date with Virginia. The Cavaliers’ new facility was opened for the 2006-07 season, but neither of last year’s meetings between the two schools was held in Charlottesville.

Virginia won both of those match-ups and now leads 33-28 in the series score. The Lady Tigers, currently 10-15 overall and 3-7 in the ACC, last defeated the Cavaliers during the 2003-04 season, winning at home and on the road that year.

Thursday’s game will be broadcast by the Clemson Tigers Sports Network with Don Munson calling the play-by-play and Kanetra Queen providing as color commentary. Fans can also follow the action with ACC Select, while livestats will be available on Virginia’s athletic homepage.

Scouting Cavaliers Virginia enters Thursday night’s contest with a 19-7 overall record and a 7-3 mark in ACC games to rank fourth in the league. The Cavaliers’ conference losses were suffered against the “big three” of the ACC in North Carolina, Maryland and Duke, while they have fallen just three times in 15 games at the John Paul Jones Arena.

Monica Wright is averaging 17.0 points per game to lead Virginia and rank third in the conference. The 2007 ACC Freshman-of-the-Year is also averaging 5.2 rebounds per game with team bests in steals (67) and blocks (16). Aisha Mohammed is pulling down close to 10 rebounds per game and her 9.2 average is third-best in the league. Meanwhile, senior Sharnee Zoll has handed out 155 assists this season for nearly 6.0 per game.

Overall, the Cavaliers are out-scoring, out-rebounding and out-shooting their opponents, winning games by an average of 12.5 points and shooting 44.5-percent from the field.

– Christy Brown – had five points and four assists in the regular season meeting last year and then scored six points with seven assists in the first round of the ACC Tournament. – Morganne Campbell – played just 25 combined minutes in the two games last year. – Moreemi Davis – averaging 3.0 points with 6.0 rebounds in three career games against Virginia. – Lele Hardy – had a double-double in the first meeting in 2007 with 16 points and 10 rebounds; then scored 14 with four boards in match-up in the ACC Tournament. – D’Lesha Lloyd – has played four career games against the Cavaliers with averages of 14.3 points and 5.3 rebounds per contest; in the 2007 ACC Tournament, posted 23 points with 11 rebounds. 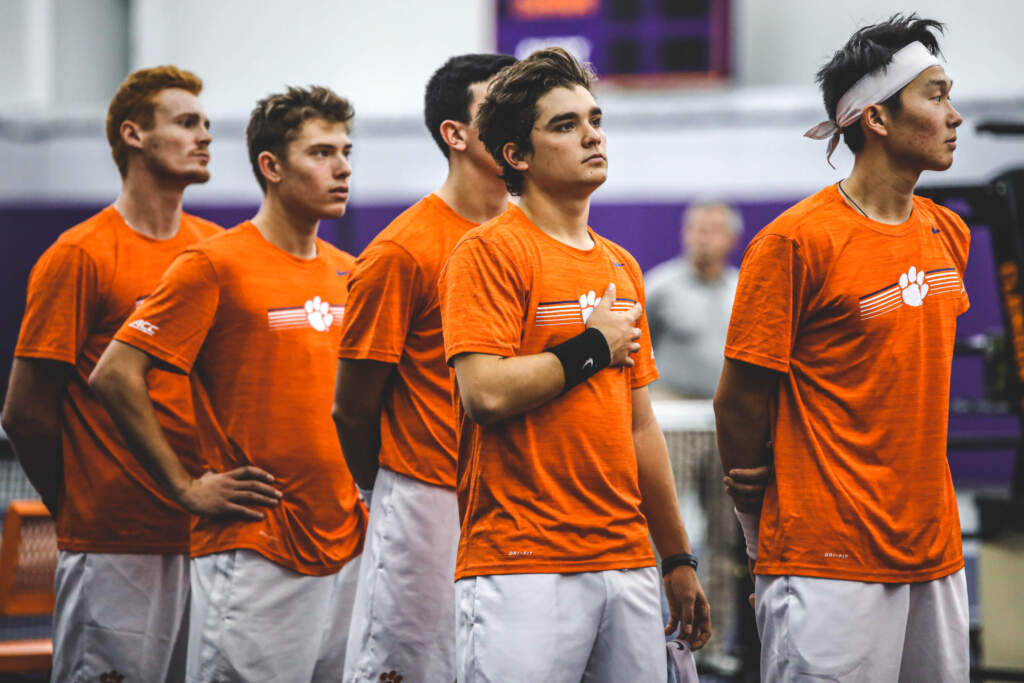 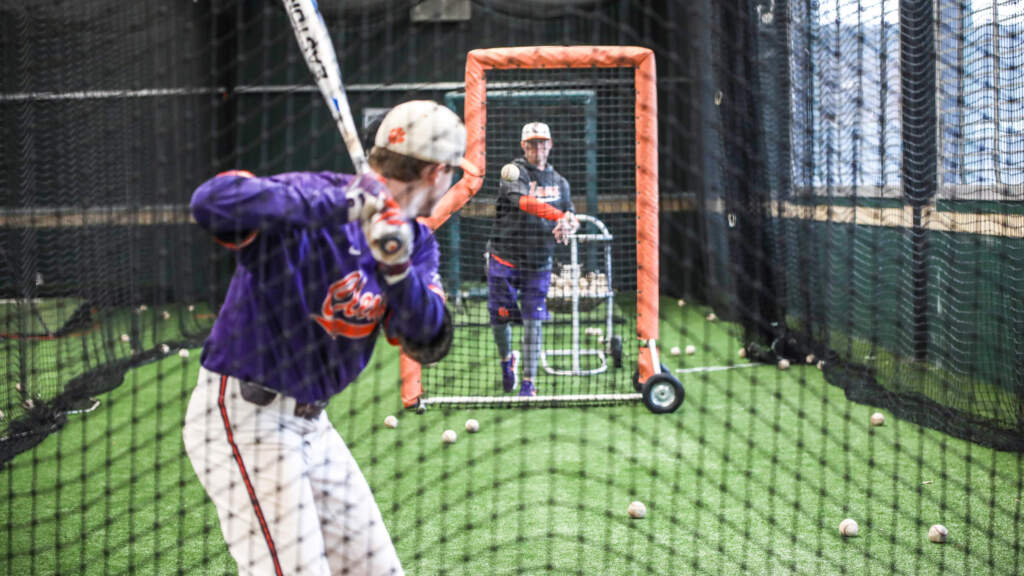 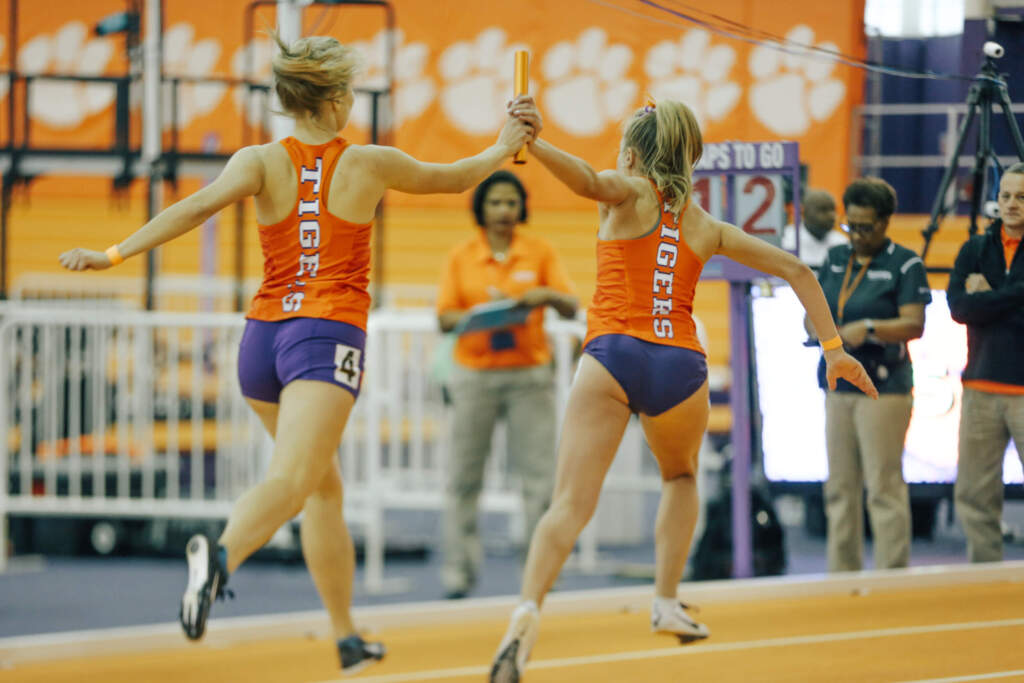 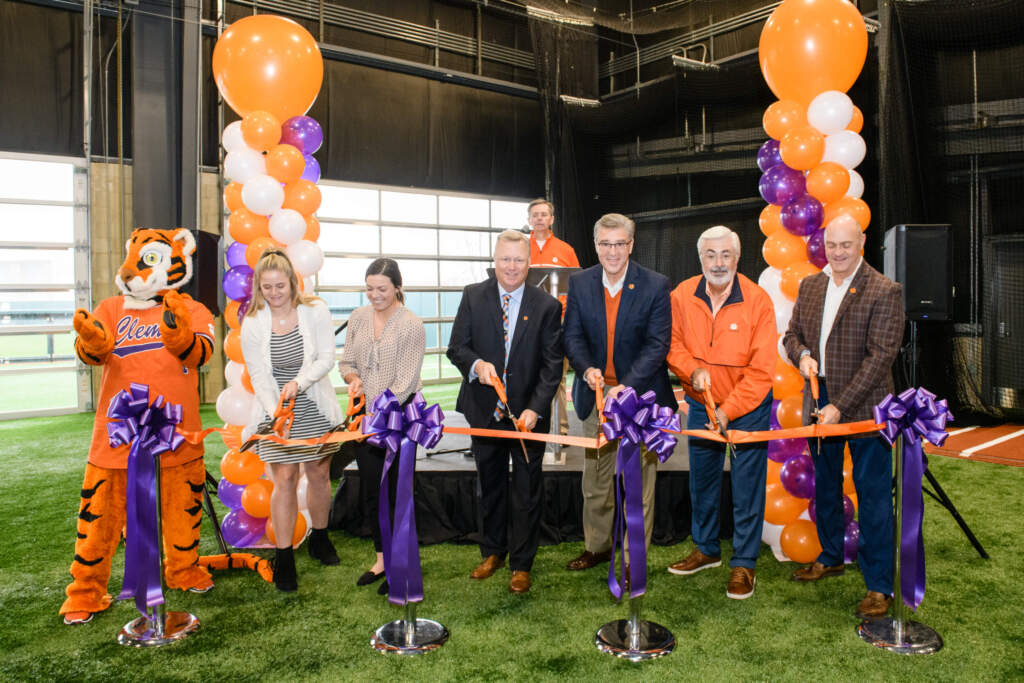