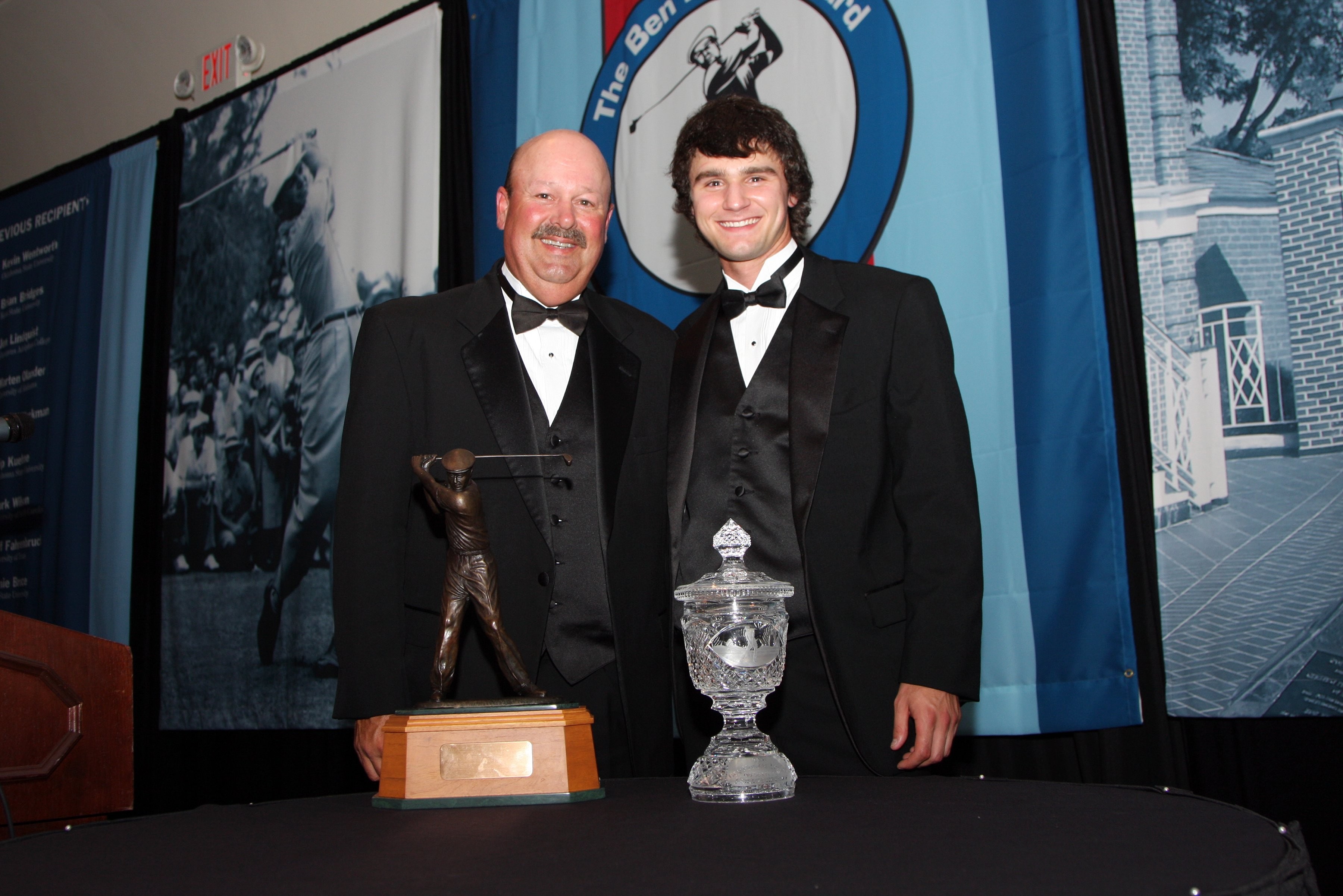 Stanley and Howell III, who has not won since 2007, were both four shots behind David Lingmerth entering the final round, but both turned in rounds of four under par 66 to finish at seven-under-par 273 for the 72 holes.   After playing the final round together, the two golfers went back to the 18th hole for the playoff.

Both players could not find the fairway with their drives on the playoff hole, and in fact Stanley was 25 yards right in the rough near and electrical box.   He hit his second shot a few inches over the green, but it was tucked up against the collar, making for a more difficult chip.   Howell III missed the green as well and his greenside chip finished 11 feet short of the hole.

Stanley then hit his chip to within five feet. Howell missed his par putt, but Stanley then made his to win the championship, his first in 1974 days. His previous win took place in Phoenix at the Waste Management Invitational on Feb. 4, 2012.

Stanley was a three-time All-American with the Clemson golf program between 2006-09 and finished second at the NCAA National Tournament twice (2007 and 2009).   He won the Ben Hogan Award in 2009, and was ACC Player of the Year as a freshman in 2007.

As a sophomore, Stanley helped Clemson to a fifth-place finish at the NCAA National Tournament at Purdue. Two of his teammates on that Clemson team also made the cut this week. Ben Martin finished tied for fifth, his best performance of the year, with a 276 score, four-under-par.   Sam Saunders was also a starter on that 2008 Clemson team and he finished 61st this year.

Former Clemson All-American Lucas Glover was a fourth former Tiger to make the cut as he finished 43rd after a 68 on Sunday.

With the win, Stanley has now qualified for the British Open in two weeks and also will play in the 2018 Masters. It also gives him a two-year exemption on the PGA Tour. He moved to 14th place in the latest FedEx Cup Standings. He also will bring home $1,278,000, the largest check of his career.