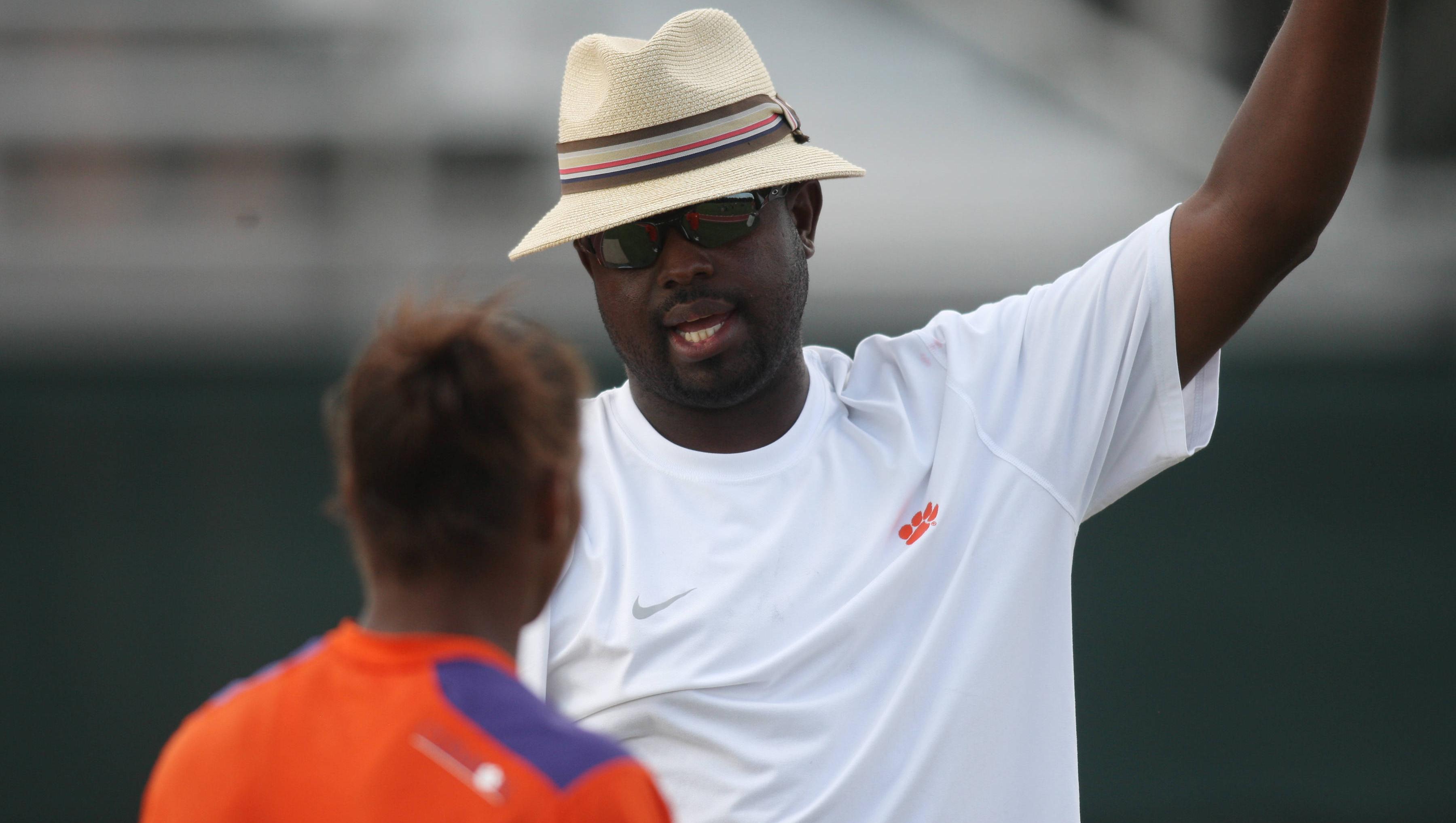 CLEMSON, SC – The 2012-13 indoor track & field schedule was announced Thursday by Director of Track & Field Lawrence Johnson. Clemson’s slate is highlighted by a second straight trip to New York City for the prestigious New Balance Invitational, as well as a Feb. 8-9 trip to Fayetteville, AR for the Tyson Invitational – the same site that will host the 2013 NCAA Indoor Championships. “We wanted to make sure we put ourselves in position to face some of the best teams in the country throughout the regular season,” Johnson said. “We’ve put together our most competitive schedule in the last five years, and it will prepare us for the ACC Championships and NCAA Championships.”The Tigers will host three meets at the school’s indoor track complex, beginning with their traditional opening the first weekend in December. The Orange & Purple Winter Classic will be held Friday, Dec. 1.”We have so many new faces, plus the returners get a little tired of training, so having a home meet that early in the season gives us an opportunity to see where we are,” Johnson said. “It lets the new student-athletes get involved in a meet without the pressure of trying to hit NCAA standards. They get to rehearse their meet warmups and break the monotony of training.”Following the indoor opener, the Tigers stay at home to train throughout the rest of the semester until returning for spring semester classes in early January. Clemson will host a one-day meet on Friday, Jan. 11 – the Tiger Challenge. Following a trip to Birmingham’s CrossPlex facility to compete in the Auburn Invitational for the second straight year on Jan. 19, Clemson will be exposed to an oversized track at Kentucky’s McCravy Memorial on Jan. 25-26.The New Balance Invitational will be held Feb. 1-2 at New York’s famous Armory track. Last season, the Tiger women claimed the event trophy in their first trip to the prestigious invitational. The weekend of Feb. 8-9 will be a busy one for the track & field program, with three meets at three different venues. Clemson will host the Tiger Paw Invitational, but will also send groups to the Virginia Tech Elite in Blacksburg, VA and the Tyson Invitational in Fayetteville, AR. The meet in Arkansas will serve as a precursor to the NCAA Championships.”The Tyson meet provides a great venue for track & field, one of the best in the United States,” Johnson said. “The fans are right up on the action, and you can hear the echo of the crowd. It’s good to get there and get experience running on the high banks as we prepare for the national meet.”The ACC Championships will be held Feb. 21-23 in Blacksburg at Tech’s Rector Field House, while the NCAA Nationals will be Mar. 8-9 in Fayetteville.