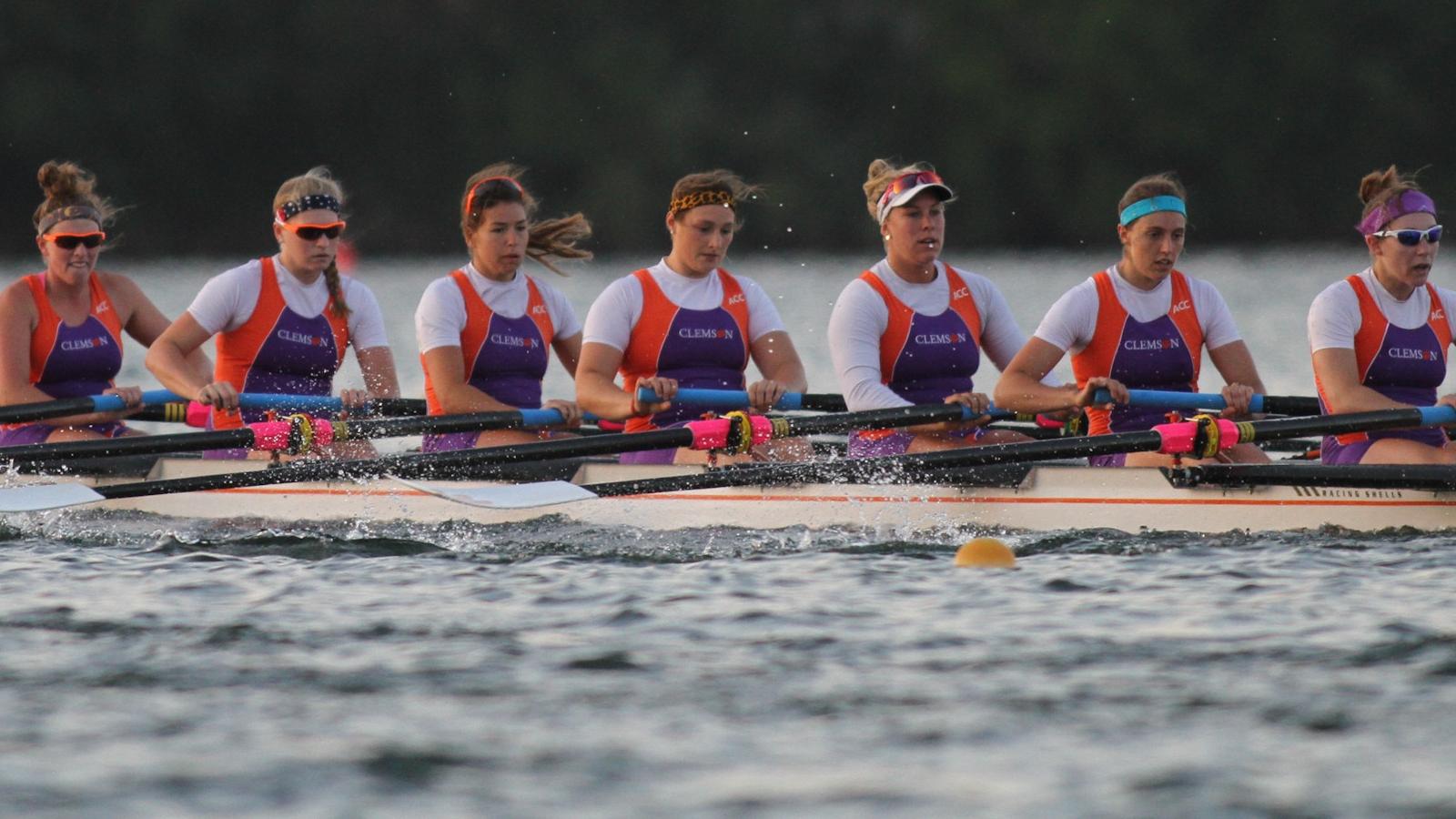 Heuer is the first freshman or sophomore to earn an All-America honor since 2011 when teammate Laura D’Urso was a second-team All-American as a freshman. The honor comes two weeks after Heuer was named first-team All-South Region, the first such selection of her career.

Heuer spent all of 2014 in the First Varsity 8+ after spending the final three regattas of 2013 with that crew. She was a member of the 1V8 that was named ACC Crew-of-the-Week on March 25. Heuer was also named All-ACC as a freshman in 2013 for her performance in the top two Tiger crews.

Clemson has now had at least one CRCA All-American every year since 2005. During that time, nine different Tigers have garnered a total of 12 All-America honors, including four first-team selections.