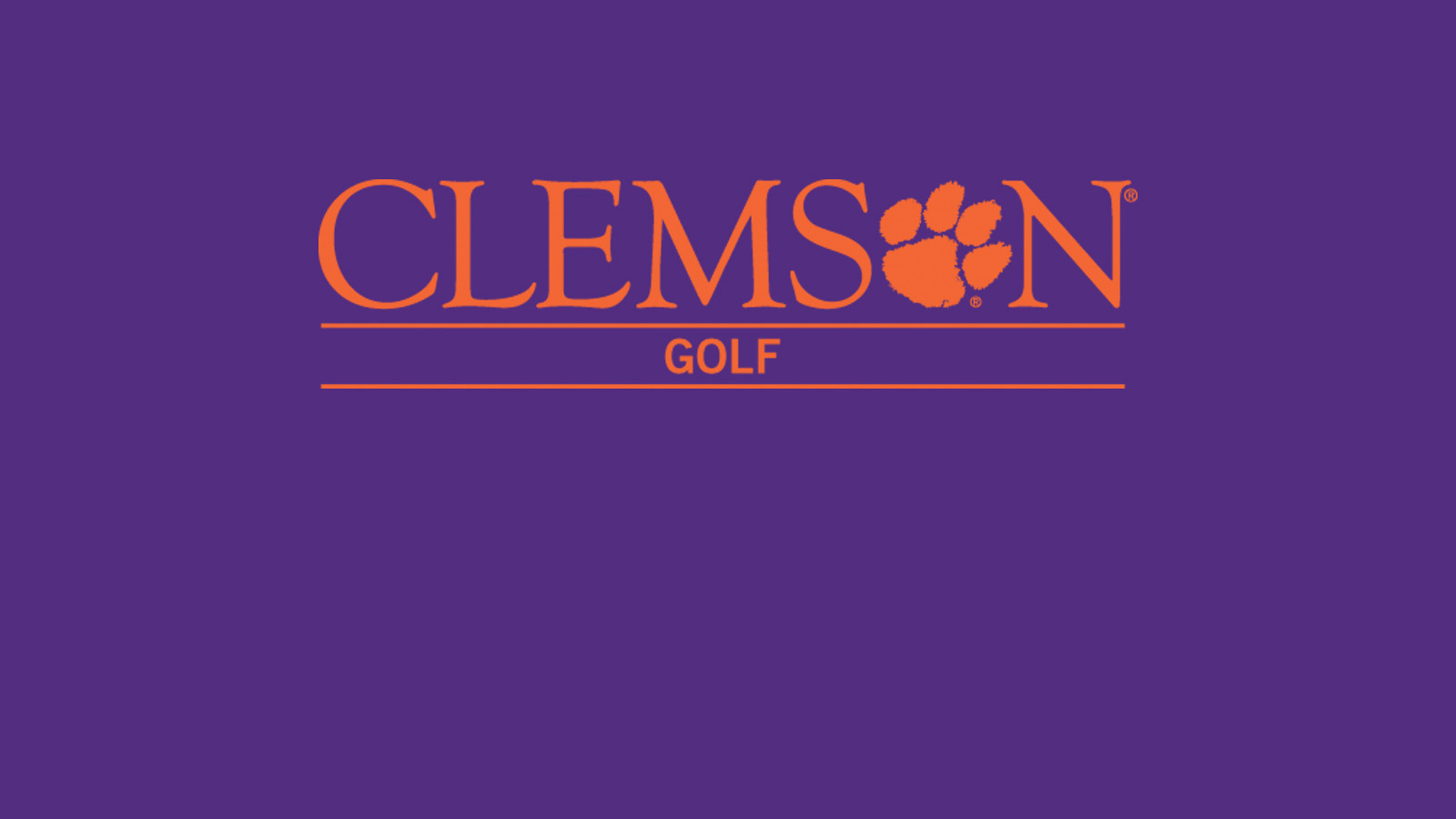 Hendrix had to shoot 67 in the final round and had to birdie the last hole to get into the playoff with Jeong, who finished 14th at the 2010 British Open. Hendrix then won the tournament with a birdie on the second playoff hole.

Hendrix, an All-American for Clemson’s 2003 National Championship team, is now third on the NGA Tour money list and has four top five finishes in seven events this year.