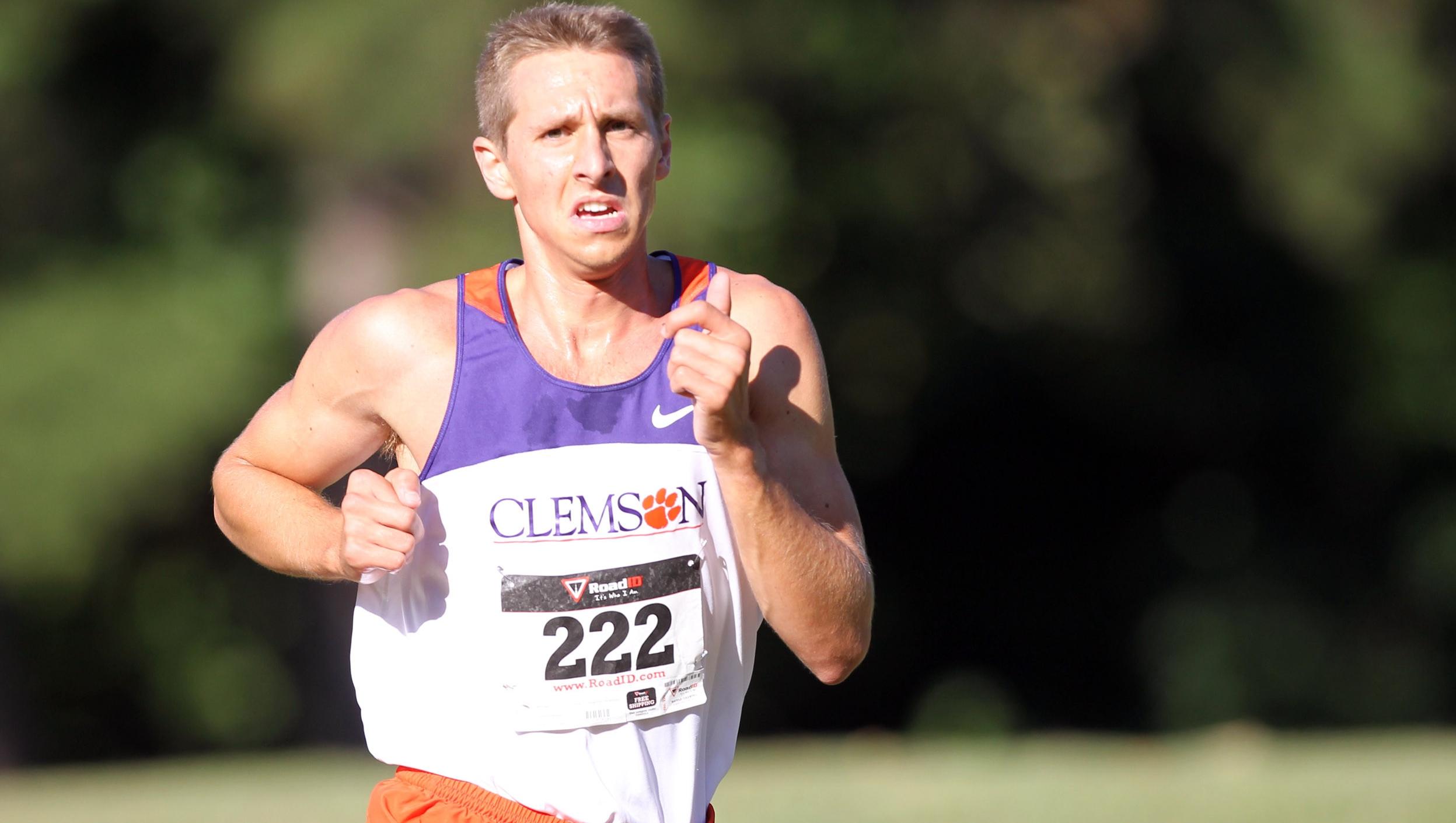 CLEMSON, SC – Roland Hakes led the Tiger men’s team to a third-place finish at the Wake Forest Cross Country Invitational on Friday at Beeson Park in Kernersville, NC. The meet served as a preview of the ACC Championships, which will be held at the same course next month. Hakes finished fourth place as an individual to pace the men’s group. The Tiger women took fifth place.

Hakes was in contention for the win, but finished just over a second behind a trio of Florida State runners. His finish was the best for the Tiger men’s team for a second straight week, as last weekend he took eighth place individually at the Furman Classic. Hakes posted a time of 25:08.41 on Friday.

The women’s team struggled to a fifth-place effort Friday. The team had a solid 37-second split between its top five runners, with all finishing between positions 18 and 29. For the second straight meet, four of the five scorers were true freshmen. Natalie Anthony, the team’s top returning performer, did not race once again for the Tigers because of injury.

The teams return to action on Friday, Oct. 4 in South Bend, IN at the Notre Dame Invitational.