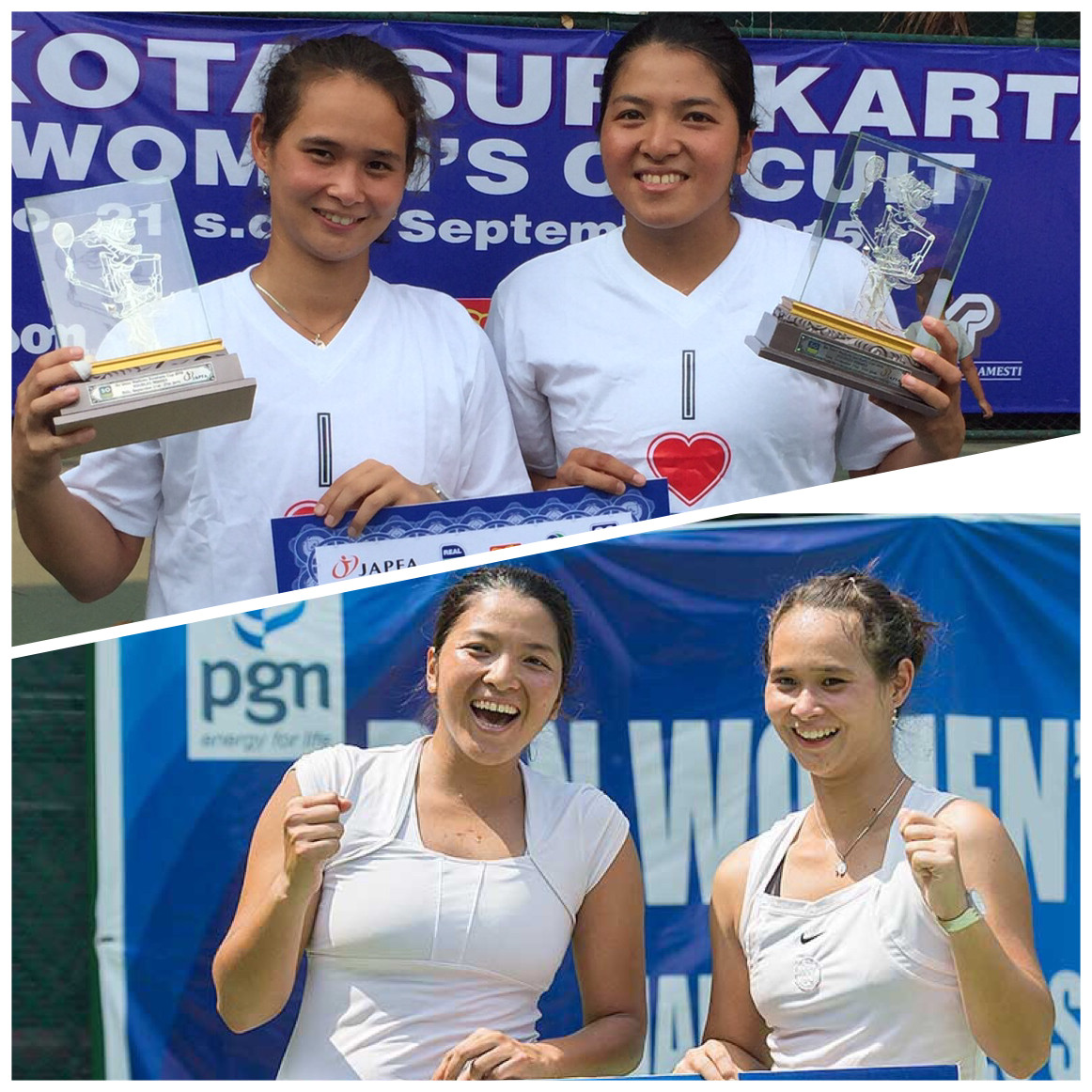 In the tournament in Jakarta, Gumulya and Rompies, who were unseeded, defeated three of the top four-seeded doubles teams in the draw. The defeated the No. 1 seed in the quarterfinals, before downing the No. 4 seed in the semifinal and the No. 2 seed in the title match.

Both players also competed in the singles draw of the two tournaments, with Rompies reaching the second round in Solo, and Gumulya advancing all the way to the semifinals before falling in the same tournament.

Gumulya and Rompies earned All-America honors in doubles for the Tigers in 2015, by virtue of their No. 4 ranking in the final national doubles poll, reaching the quarterfinals of the NCAA Doubles Championships and being the No. 4-national seed entering the NCAA doubles tournament. The duo finished the 2014-15 season with a 29-6 overall record, a 15-4 mark in dual matches and an 8-2 ledger in ACC play.