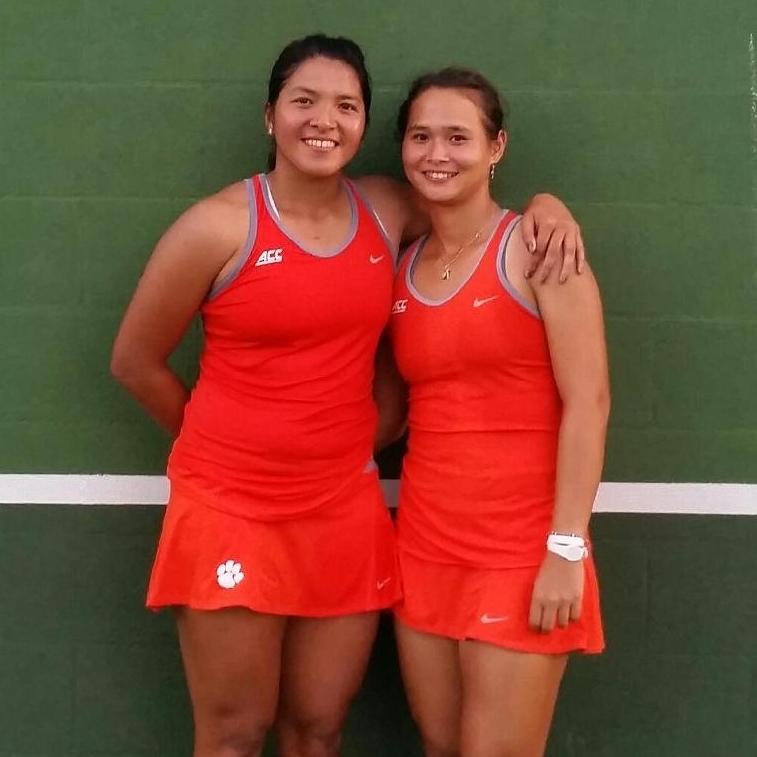 Gumulya and Rompies were the No. 7-seeded team entering the tournament and won their first two Main Draw matches before defeating top-seeded Jansen and Routliffe, who won the NCAA Doubles title in 2013. The Clemson duo dropped the first set 2-6 before coming back to win 7-6, 1-0 (10-7) in a tiebreak.

Gumulya and Rompies will continue play in the Riviera/ITA All-American on Saturday with the tournament semifinals.