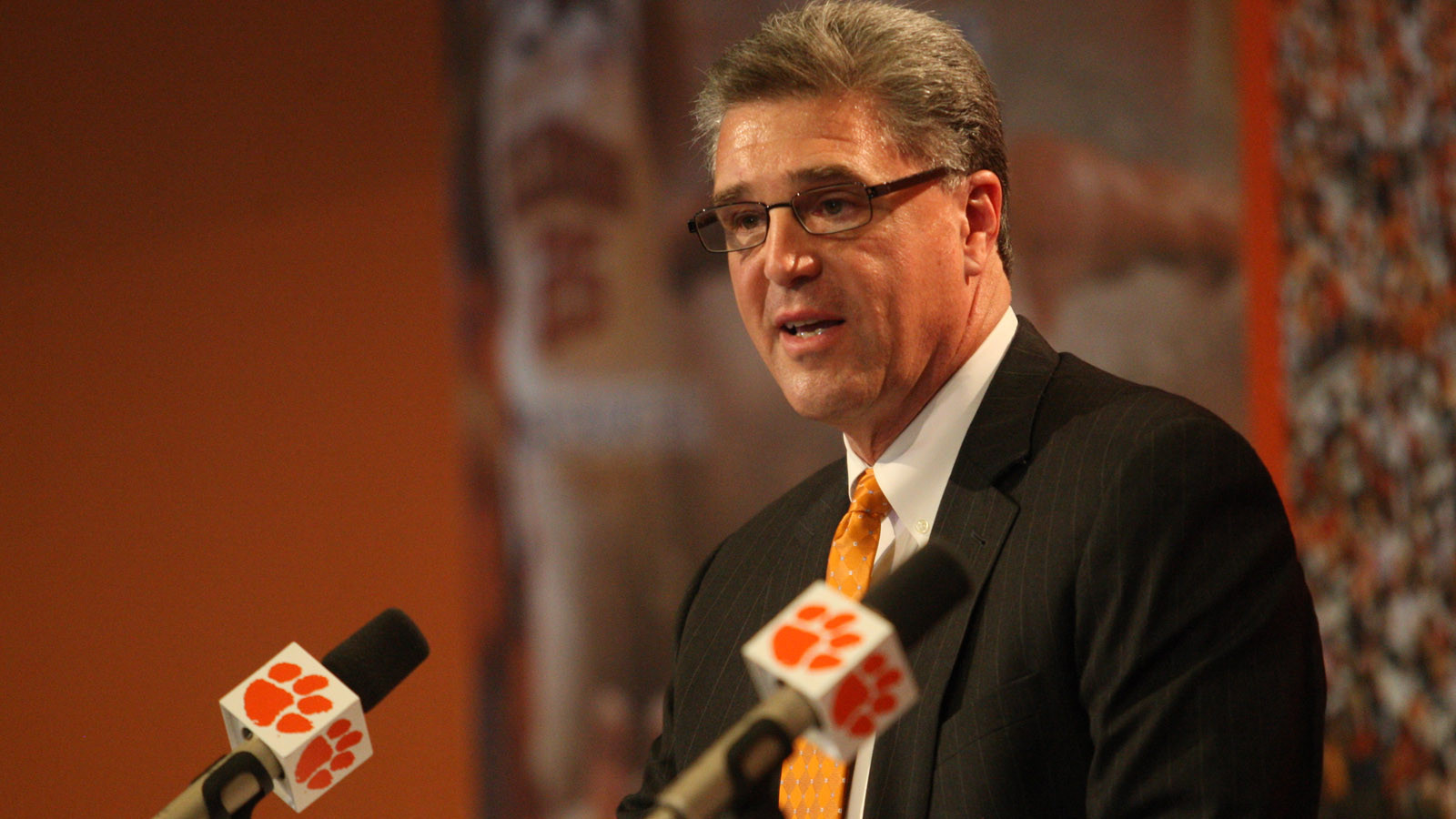 With baseball season starting this weekend with a three-game home series against William & Mary, I thought it would be a good time to discuss some of the current and future enhancements we have planned for Jack Leggett’s program.

First, fans will notice new chairback seats throughout Doug Kingsmore Stadium.  We no longer have bleacher seating in our main grandstands, which will enhance what is already a terrific gameday experience for our fans.  Second, we will replace the actual playing surface after this season.  The field has needed some attention the last few years, and now it’s at a point where it is on top of our priority list.

Our Major Gifts team, led by Bobby Couch, has assigned Bob Mahony to lead the efforts to raise funds for a new player’s area within Doug Kingsmore Stadium.  This will include new locker rooms, training areas and meeting spaces.  These amenities are focused on our student-athletes, and will give them the best chance to maximize their potential in our baseball program as we move forward.

I recently returned from the ACC winter meetings, and wanted to share a few things that were discussed.  As you know, Pittsburgh and Syracuse are set to begin competition in the conference this year.  It appears that both Louisville and Notre Dame will begin their affiliation in 2014.  With all of these great institutions entering the league, we also began to look at proposed sites for future ACC men’s basketball tournaments.  We will be in Greensboro the next three years, but as we integrate new members, it makes sense to look at any and every option available.

We also looked at future revenue potential in the ACC through proposed collaborations with other conferences.  This will most certainly have an effect on future scheduling.  Our bowl tie-ins will be re-evaluated this coming year, and we looked at several new bowl destinations and opponents.  In all, it was a very informative meeting with more discussions to follow this spring.

Congratulations are in order to Coach Swinney and his staff for compiling another outstanding recruiting class.  The young men who made their pledge to play for Clemson last week will be embarking on a great adventure, and we look forward to having them as Tigers.  Coach Swinney mentioned the coming NCAA rule changes and deregulation within college athletics.  He is correct that the landscape will change, but the Tigers are well positioned due to your continued investment and generosity to compete for and with the best.  It will take considerable thought and discussions to find the right answer for Clemson University, but I look forward to working with Coach Swinney on this challenge.

Before signing off, I also wanted to extend congratulations to Head Coach Nancy Harris and our women’s tennis team for defeating 30th-ranked South Carolina at home on Feb. 3!  Her program continues to be an outstanding model of consistent excellence throughout our athletics department.