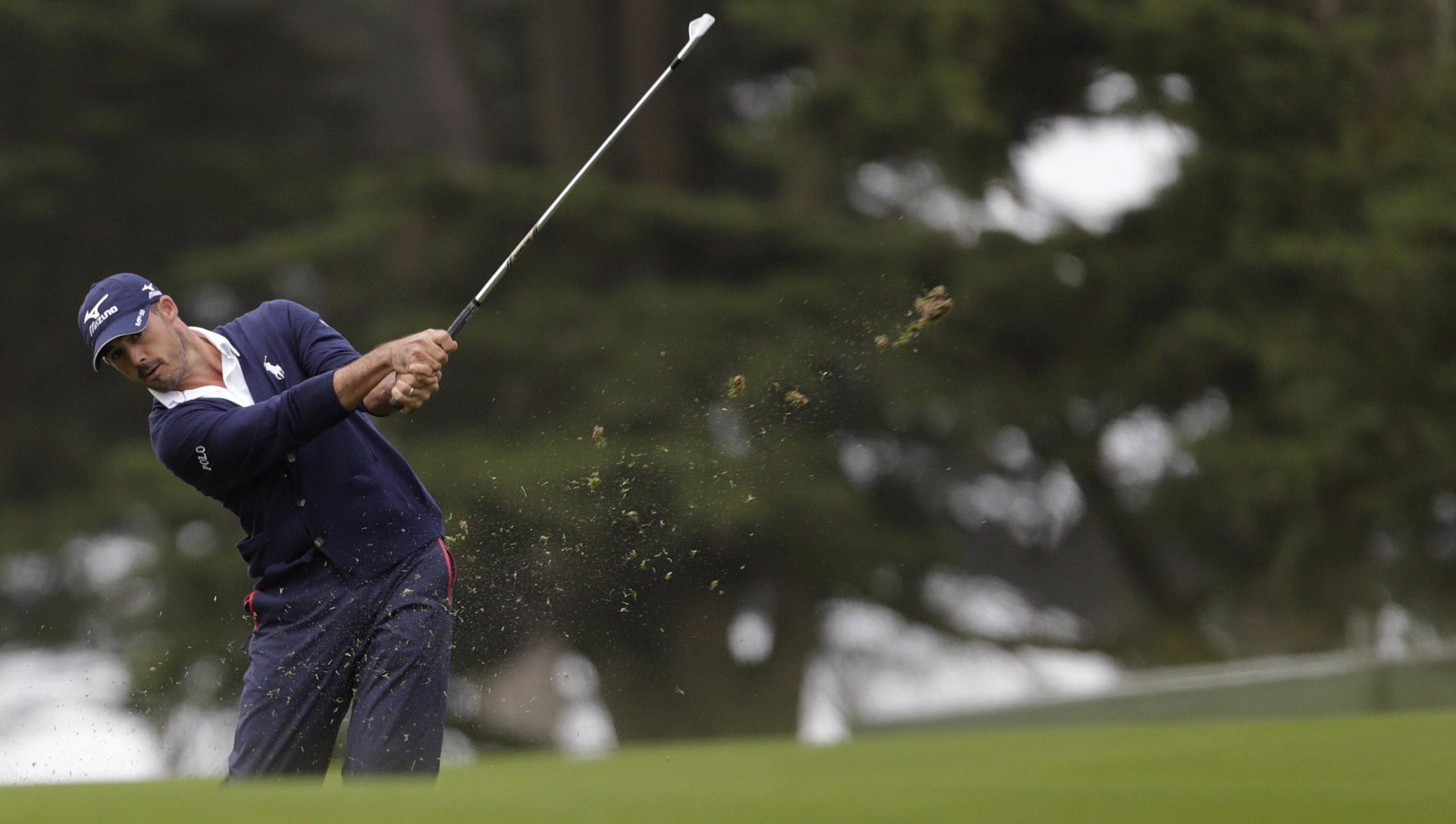 CLEMSON, SC – Former Clemson golfers Jonathan Byrd, Lucas Glover, Kyle Stanley and Michael Hoey will all compete in the British Open.  The Open Championship begins on Thursday and will be played at Royal Lytham & St. Annes in England.

The previous high for Clemson players in a British Open was three just last year when Byrd, Glover and Stanley all competed.  Glover finished 12th, the best finish ever by a former Clemson golfer at the event, while Stanley finished 44th.

Byrd is the highest ranked Clemson golfer in terms of World Ranking entering The Open Championship with a #47 listing. He has five top 10s on the PGA Tour so far this year, tied for seventh most.  He has made eight straight cuts, including a 27th place finish at The Masters and 56th at the US Open.  He failed to make the cut in all four Majors last year, but this year has a chance to become the first Clemson golfer to make the cut in all four Majors in the same year.

Kyle Stanley is ranked 57th in the latest World Rankings.  He is coming off a 19th place finish at the John Deere Classic in Illinois last weekend.  Earlier this year he won the Waste Management  Phoenix Open when he overcame an eight shot deficit to win the event.  That is the third biggest comeback in the history of the PGA Tour.

Lucas Glover will be making his seventh appearance in the British Open.  He has made the cut four previous appearances, including last year’s 12th place finish at Royal St. George’s.  He had an opening round 66 last year that is the low round by a Clemson golfer at the British Open. This will be Glover’s 25th career Major and he has made the cut in 12 of his previous 24.

Michael Hoey, who played for Clemson from 1998-2000, is making his second British Open appearance.  The native of Northern Ireland played in the British Open at Royal Lytham & St. Annes in 2001 after he had won the British Amateur. He missed the cut that year. This year Hoey is ranked 50th on the European Tour money list and has a victory to his credit. He is ranked 101st in the World.

Hoey will be the first former Clemson golfer to tee off at the British Open this weekend as he will play with Chad Campbell and John Daly at 2:25 AM Eastern time on Thursday.  Stanley will play with Stephen Ames and Robert Rock at 2:58 AM eastern.

Glover is paired with Marcus Fraser and Gregory Havret and they will start at 7:26 AM eastern.  Byrd will be the last Tiger to tee off.  He is paired with Sang-Moon Bae and Alvaro Quiros with an 8:43 AM eastern time start.