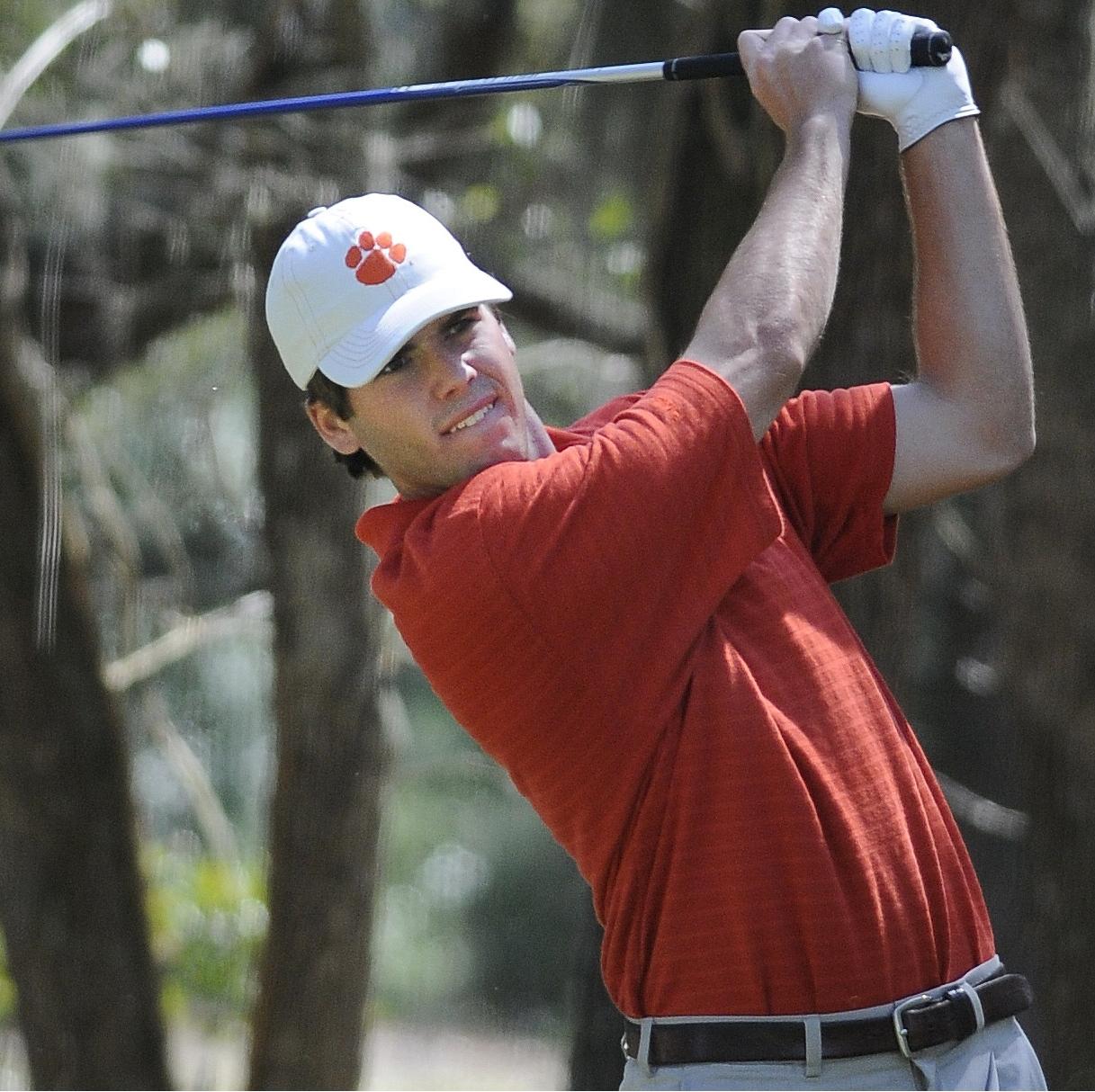 Martin qualified with a third-place finish at the Quicken Loan Championship at Congressional Country Club in Bethesda, Maryland two weeks ago. It was his third third-place finish of the year and he is now 52nd on the 2014 PGA money list with almost $1.4 in earnings.

This will be Martin’s fourth appearance in a Major Championship, but his first as a professional.  He played in the 2009 and 2010 US Opens and the 2010 Masters as an amateur when he was still a student at Clemson. He is the only Clemson golfer to play in three Majors while he was still an amateur.

Martin has made the cut in 11 of 22 PGA Tour events so far this year and has seven top 25 finishes.

It is his second full year on the PGA Tour as he was also a full member in 2011. The native Greenwood who was an All-American at Clemson from 2006-10 has already earned enough money to be fully exempt for the 2014-15 season.

Hoey qualified through a top seven finish at the French Open Championship two weeks ago. So far this year the native of Northern Ireland has made 16 cuts in 20 European Tour events. He has earned 492, 283 Euros and is 33rd on the Race to Dubai. Hoey was a member of Clemson’s NCAA Tournament teams in 1999 and 2000 before returning to Northern Ireland to turn professional.

This will be the fourth straight year Clemson has had at least two former players compete in the Open Championship.  The top finish by a former Tiger in the event is a 12th place by Lucas Glover at the 2011 Open Championship at Royal St. George’s.