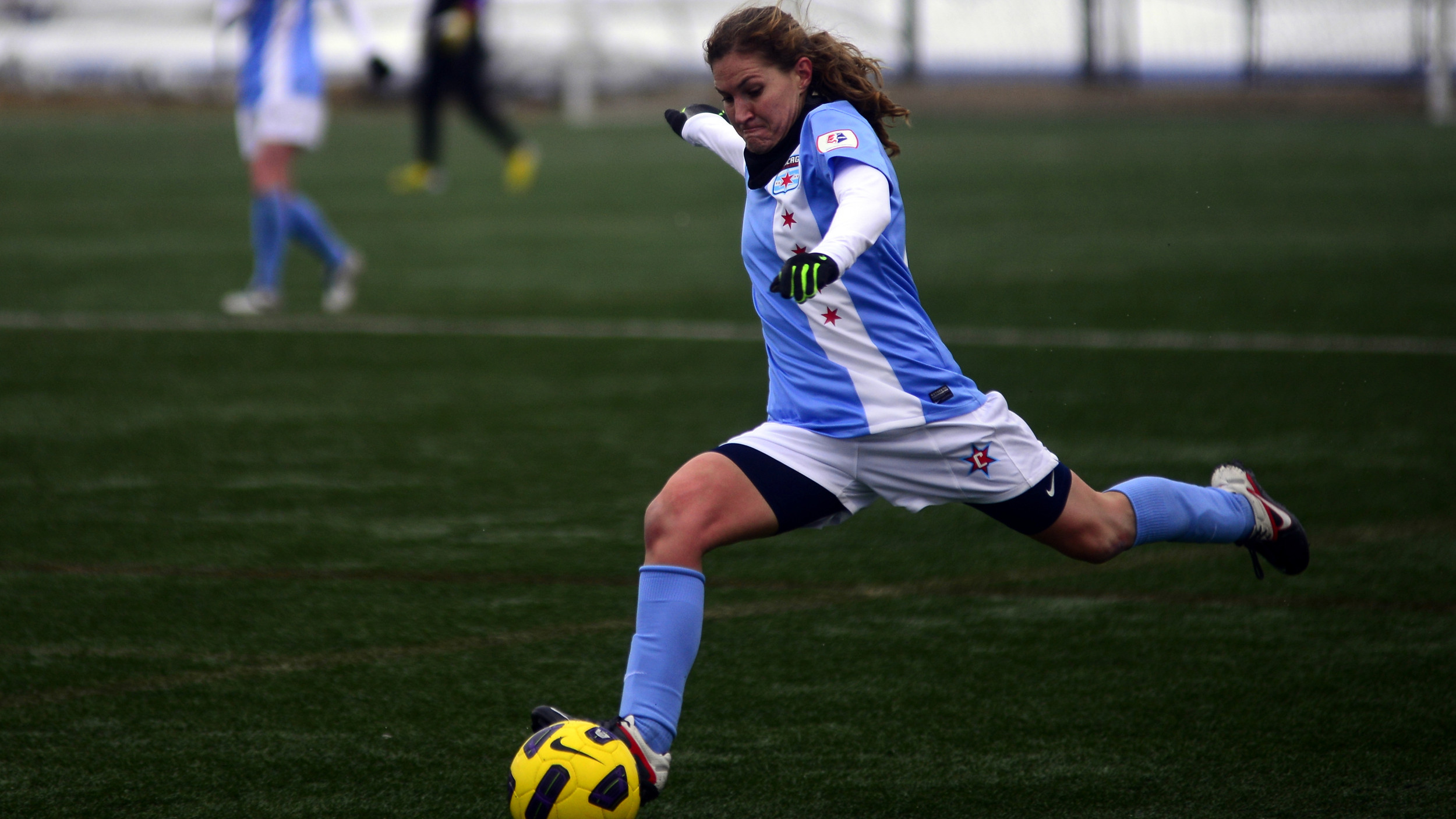 Former Clemson women’s soccer player Lydia Vandenbergh has signed with the Chicago Red Stars for the 2013 season.  The Red Stars are one of eight teams in the newly-formed National Women’s Soccer League, which will open play in its inaugural season on April 13.  Vandenbergh was a four-year letterwinner for the Tigers from 2002-05.

“I am so excited to join the Chicago Red Stars for the 2013 season,” said Vandenbergh.  “Chicago is a great place with an incredible amount of support from the community.  I am so thankful for the opportunity to be back here.  I look forward to improving as a player under (Head Coach) Rory Dames and the rest of our talented coaching staff as we pursue our goal to win the NWSL Championship.

“This league is imperative for youth and needs to stick around for a long time.  I’m just glad I get the chance to make that happen and further women’s football in this country.”

Vandenbergh is no stranger to women’s professional soccer.  After graduating from Clemson, she played professionally in Brazil for two seasons for Santos FC and Cotia FC.  She then returned to the states as a volunteer assistant coach at Florida State for one season before being selected by the Saint Louis Athletica in the 2009 WPS draft and then traded to the Chicago Red Stars.

Vandenbergh spent the next two years playing for the Red Stars during the WPS season and the Central Coast Mariners and Sydney FC in the W-League in Australia in the off-season.  In 2011, she played for Magicjack, a WPS team composed of many World Cup silver medalists, including Shannon Box, Meghann Rapinoe, Christie Rampone, Hope Solo and Abby Wambach.  Most recently, Vandenbergh played for Denmark’s Fortuna Hjorring, one of the top teams in Europe, before signing with the Red Stars to play in the NWSL.

Vandenbergh was a three-year starter in the midfield for the Tigers, who advanced to the NCAA Tournament all four years of her collegiate career.  She was an All-ACC Academic Team selection in 2005 and a member of the NSCAA Scholar All-South Region Team in 2004 and 2005.

Vandenbergh and the Red Stars will play their first game on Sunday, April 14 against Seattle Reign FC at Benedictine University Sports Complex Stadium in Lisle, IL.