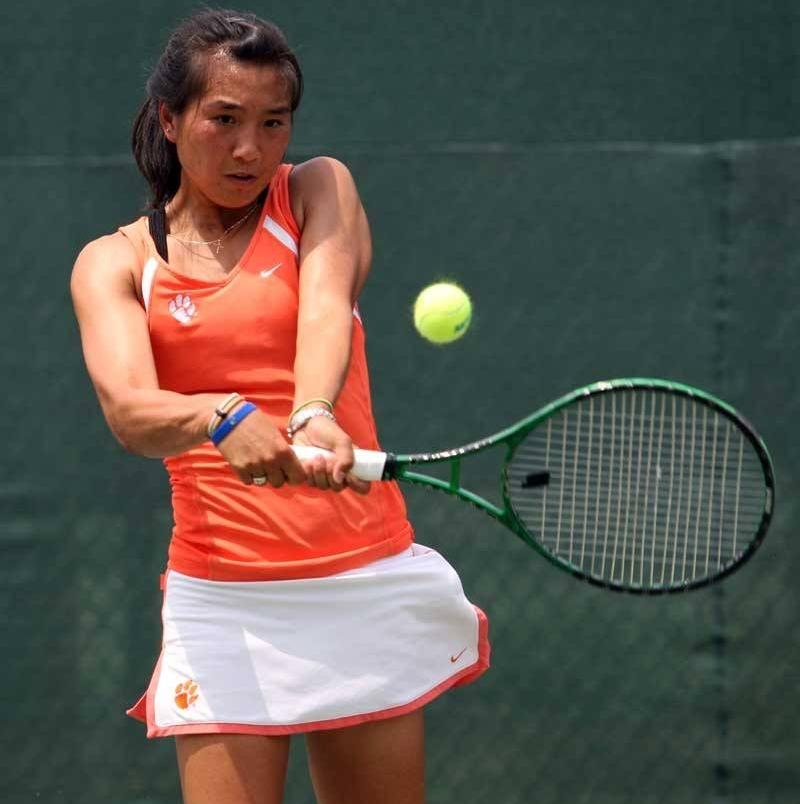 Wong and Alvez were 8-0 in the two tournaments combined, winning seven of the eight matches in straight sets. The 2012 Clemson graduate and two-time doubles All-American now has six career professional doubles titles. She is currently ranked 204th in the world in doubles.