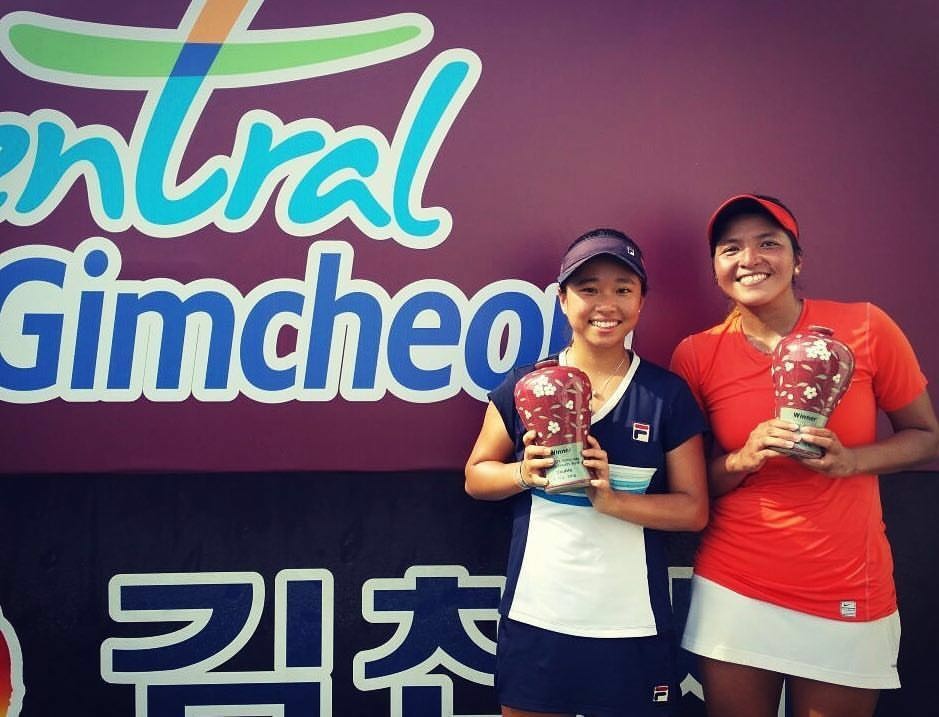 CLEMSON, S.C. – Jessy Rompies, a Doubles All-American for the Tigers in 2015, won an ITF doubles title at a $10K in Gimcheon, Korea on July 10. Rompies, a native of Jakarta, Indonesia, partnered with Katherine Ip, a rising senior at Rice who is from Hong Kong, to with the title at the ITF Gimcheon Women’s Circuit event.

Rompies and Ip were unseeded in the doubles draw, and upset the tournament’s number-four seeded doubles duo in the Round of 16, before rattling off three more straight-set victories en route to the championship. In the title match, the pair downed the Korean duo of Hae-Sung Kim and Mi-Ok Kim in convincing fashion, 6-3, 6-3.

Rompies played for the Tigers in 2014 and 2015, earning All-America honors in doubles and Second-Team All-ACC honors as a senior in 2015. She and doubles partner Beatrice Gumulya won the doubles title at the prestigious ITA All-American in Pacific Palisades, Calif. in the fall of 2014 and advanced to the quarterfinals of the NCAA Doubles Championship in 2015. Rompies finished the 2014-15 season with 32 individual doubles wins, a figure which ranks fifth in Clemson history in single season individual doubles victories.